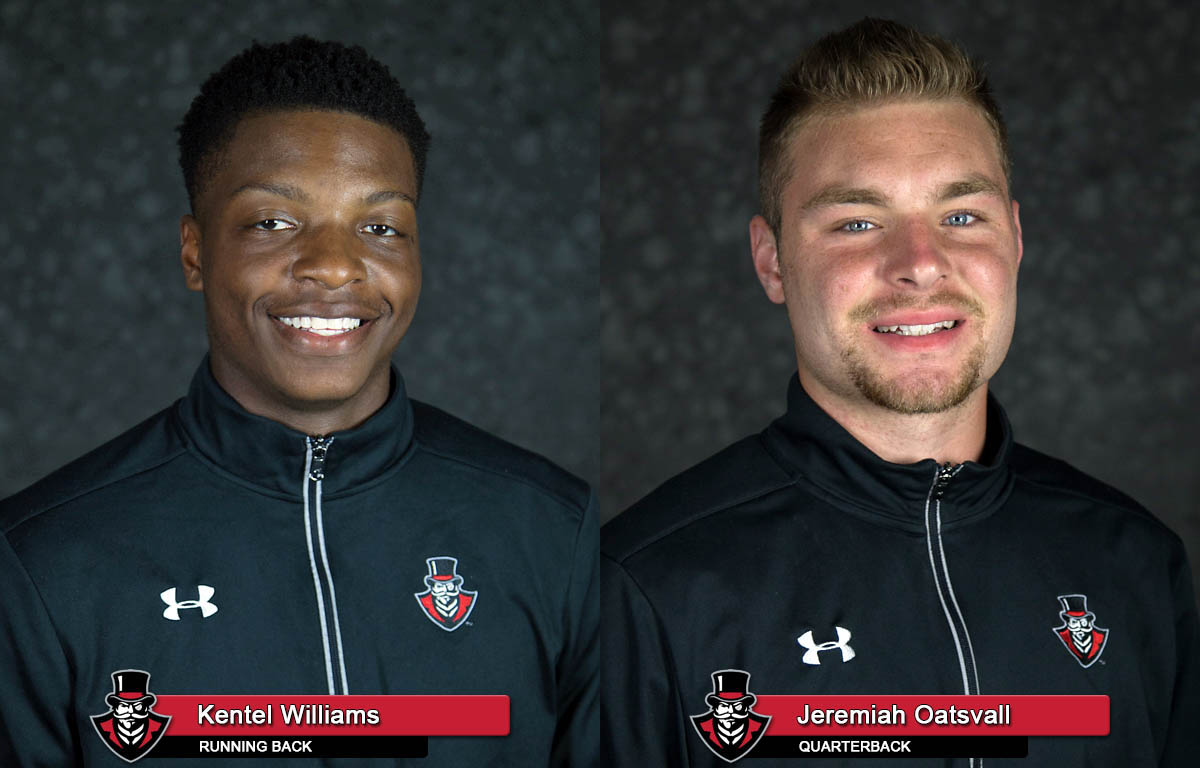 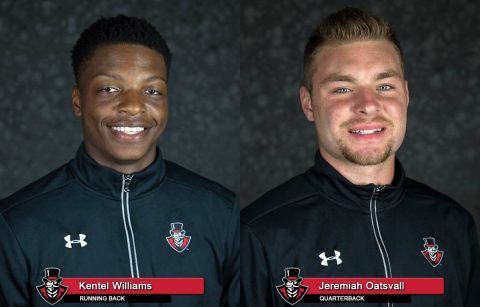 Williams showed his big play ability early and often. The Knoxville native carried the ball eight times for 148 yards, including a 74-yard touchdown burst in the first quarter that reclaimed a lead the Govs never surrendered.

The sophomore caught one pass for 19 yards and finish the contest with two rushes over 50 yards. Of the Governors’ six plays upwards of 50 yards on the season, Williams has accounted for five of the six.

In his first career start, Oatsvall was dynamic, powering a Govs offense that totaled over 500 yards on the night. He finished the game with 199 yards passing – a new career-high – while also racking up 66 yards on the ground and scoring three total touchdowns. Oatsvall became the first Governor quarterback since 2009 to win his first career start.

The APSU Football is back in action 4:00pm, Saturday, as they travel to Orlando, FL to take on UCF.