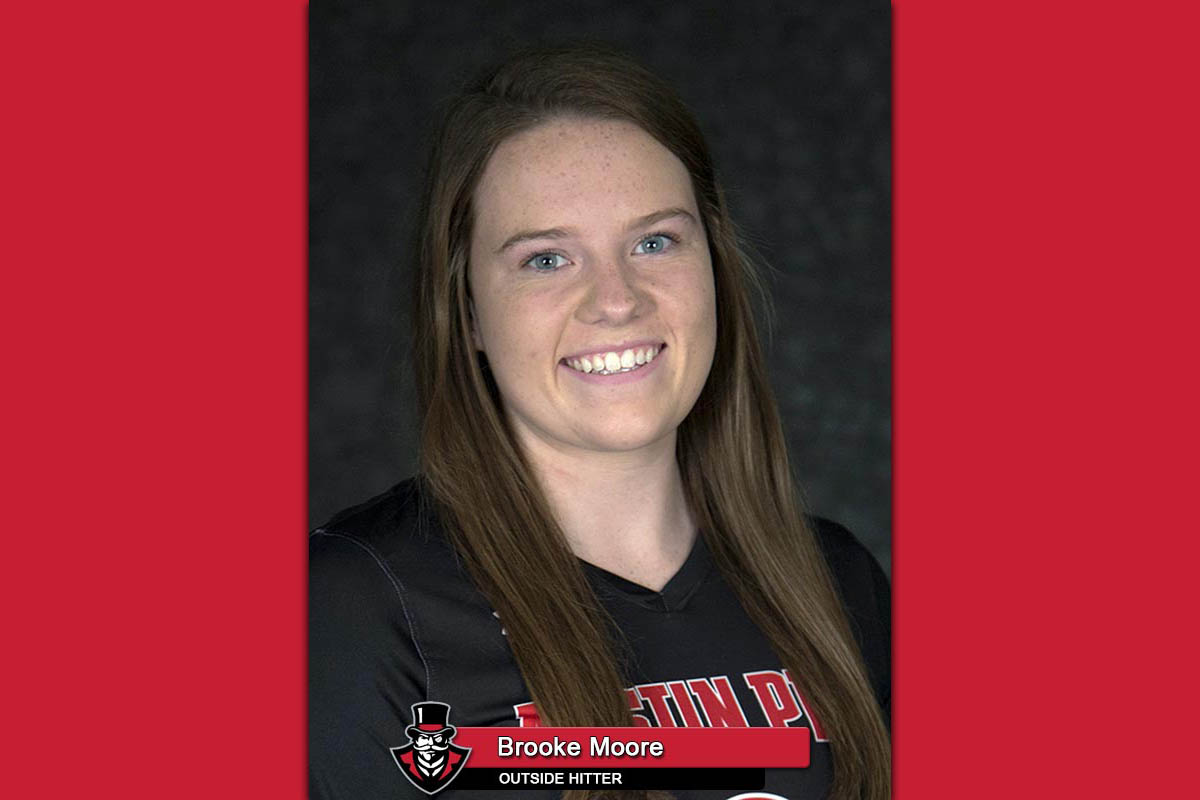 Clarksville, TN – Freshman outside hitter Brooke Moore, of the Austin Peay State University football team, has been named the Copies in a Flash APSU Athlete of the Week.

The Louisville native led Austin Peay to its first Ohio Valley Conference Tournament title since 2010, leading the tournament with 48 kills and posting a .305 attack percentage in contests against Southeast Missouri, Eastern Kentucky and Murray State. In the process, she became the first freshman in league history to take tournament MVP honors. 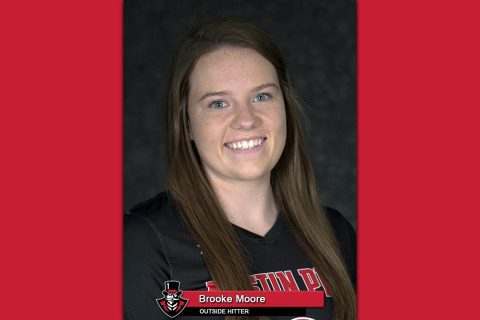 Moore and the Govs rallied back from first-set losses in both the semifinals against Eastern Kentucky and in the championship match against Murray State; in the semifinals, she posted a team-high 22 kills to top the Colonels and recorded seven of her 15 kills over the final two sets against the Racers.

Facebook
Twitter
Pinterest
Email
Print
Previous articleUnemployment Rates In Nearly All Tennessee Counties Remained Under 5.0 Percent In October
Next articleFrazier Allen: Help your money last with these 7 tips to generate a retirement paycheck