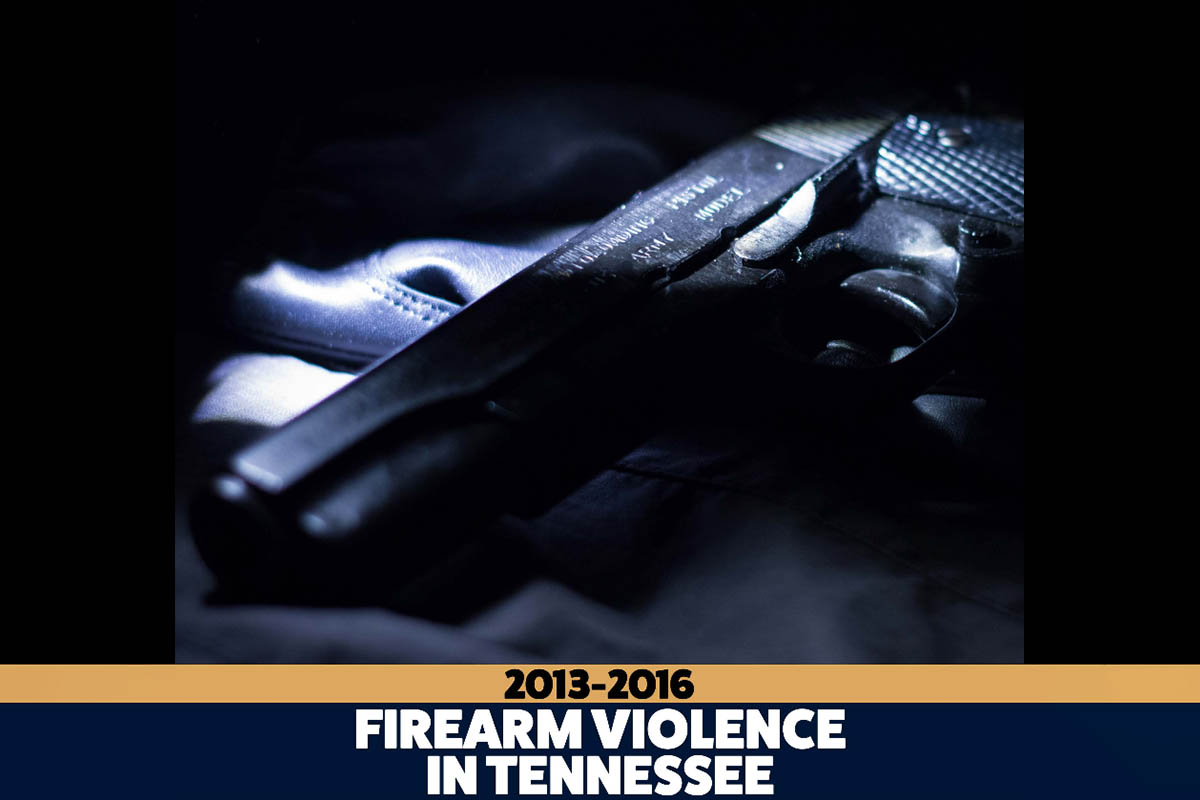 Nashville, TN – The Tennessee Bureau of Investigation released a report today detailing the nature and volume of reported firearms-related crime across the state over a four-year period.

The report, “Firearm Violence in Tennessee: 2013-2016,” utilizes data submitted by the state’s law enforcement agencies through the Tennessee Incident Based Reporting System (TIBRS). 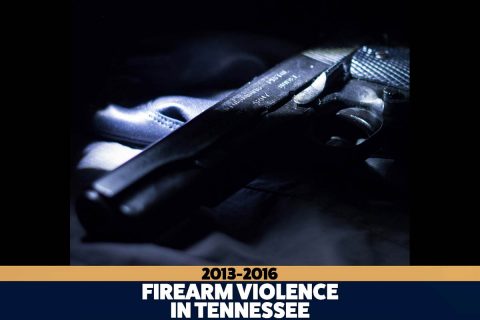 Among the report’s findings:

“I am deeply concerned with the findings of this report reflecting a substantial increase in firearm-related crimes in our state,” said TBI Director Mark Gwyn. “This increase puts an additional strain on Tennessee’s law enforcement resources and poses a serious threat to public safety.”

The TBI embarked on this study, the first of its kind in Tennessee, to support efforts by the United States Department of Justice Bureau of Justice Statistics to develop a number of national statistical studies to better understand a variety of crimes, including those involving firearms.

The full report can be reviewed on the TBI’s website: www.tn.gov/content/dam/tn/tbi/documents/tibrs/Firearm%20Report-2013-2016_Final.pdf