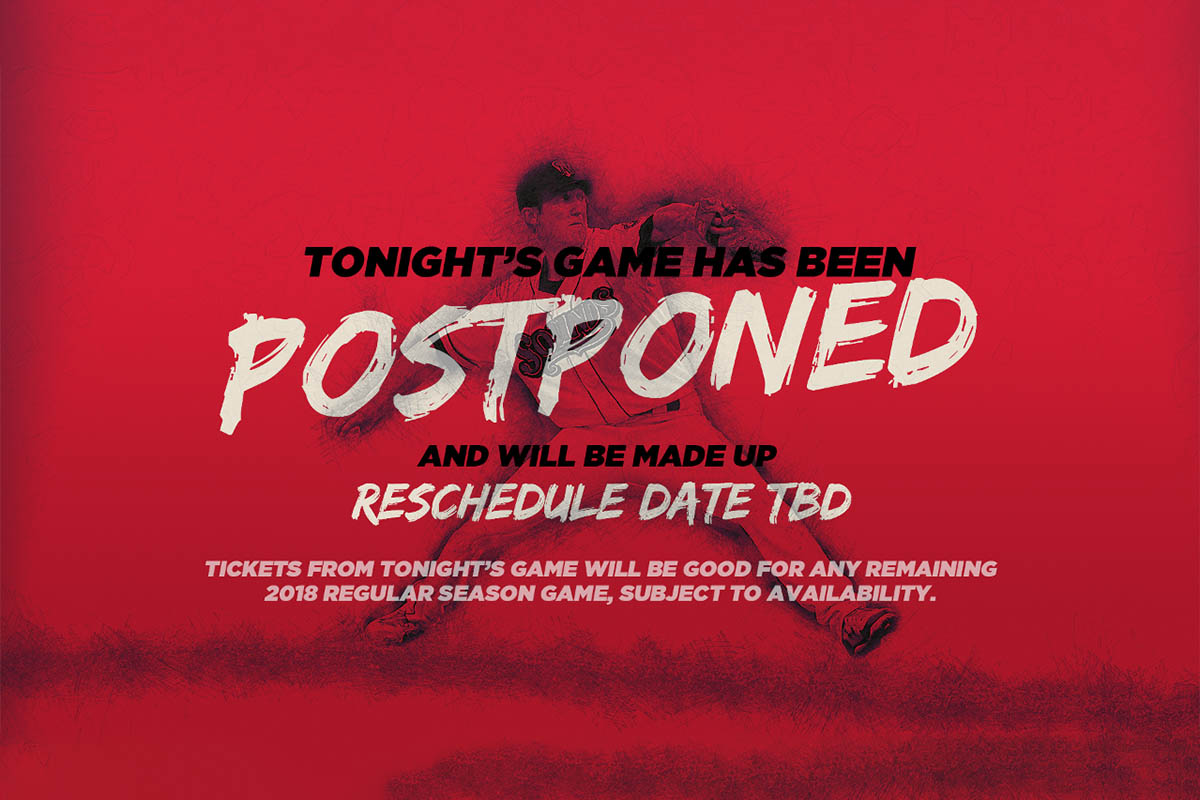 Nashville, TN – Tonight’s game between the Nashville Sounds and Oklahoma City Dodgers has been postponed due to rain and severe weather from Subtropical Storm Alberto.

A makeup date has not been announced but will be played when the Dodgers return to First Tennessee Park from July 20th-22nd, 2018.

Fans with a ticket to tonight’s game can exchange it for any remaining 2018 regular season game for a ticket of equal or lesser value, subject to availability. Tickets may be exchanged at the First Tennessee Park Box Office. 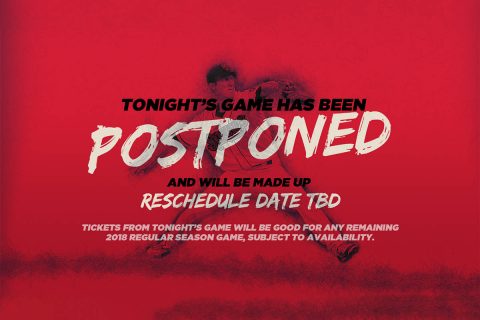 The Sounds travel to Texas to begin a five-game series with the Round Rock Express set to begin Wednesday night.

Wednesday’s game is the start of the 2018 Battle for the Boot which has the Sounds transforming into the Nashville Honky Tonks and the Express changing to the Round Rock Dance Halls. First pitch is scheduled for 7:05pm at Dell Diamond.

Facebook
Twitter
Pinterest
Email
Print
Previous articleClarksville Weekly Market Snapshot from Frazier Allen for the week of May 29th, 2017
Next articleTennessee State Fire Marshal’s Office gives tips to Ensure your Vacation is as Fire Safe as it is Fun