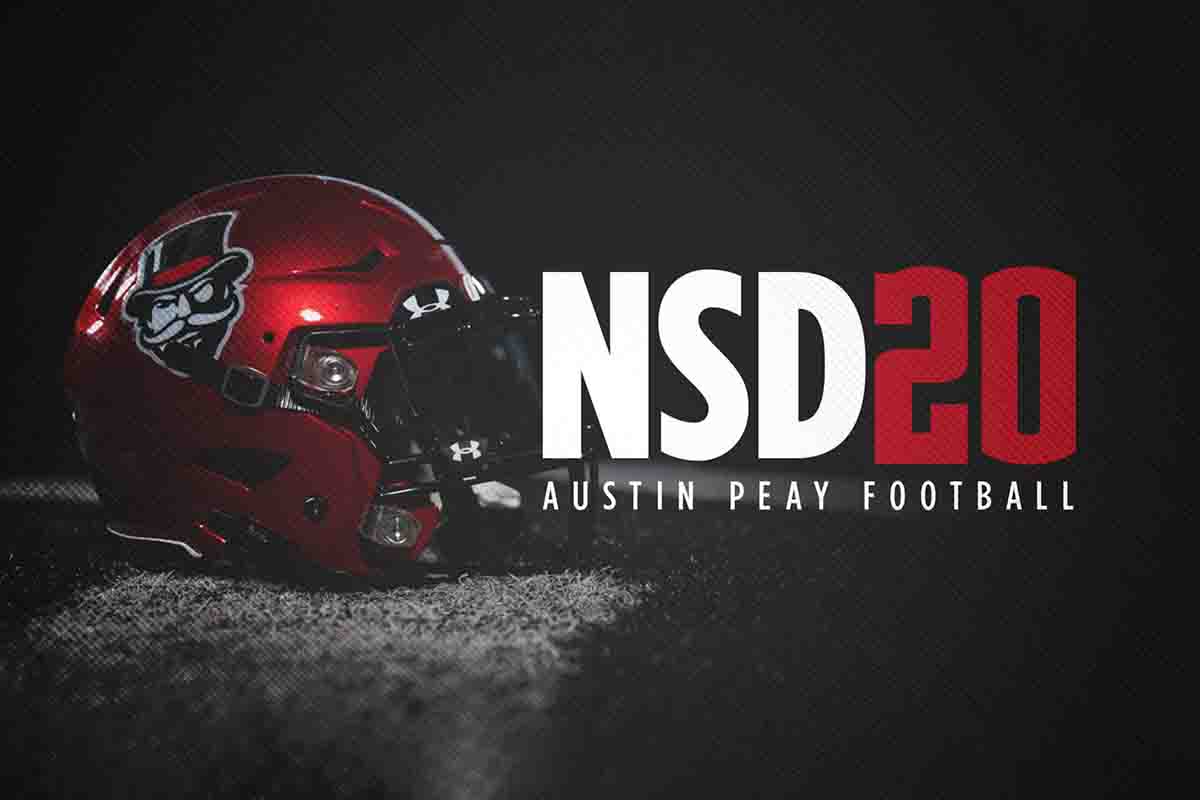 Clarksville, TN – The Austin Peay State University (APSU) football coaching staff got a jump on the 2020 season, adding 10 athletes to its roster during the opening day of the early signing period, Wednesday, December 18th, 2019. 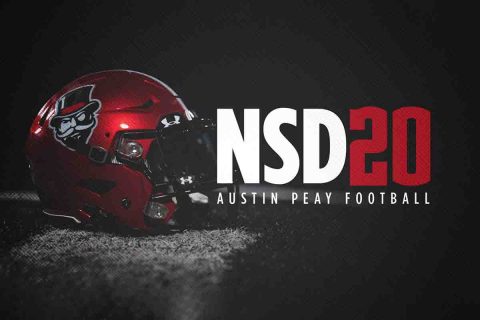 Was a member of the Mississippi State roster the past two seasons… Prepped at Ridgeway High School where he was a three-time Tennessee All-Region 8 4A selection playing wide receiver and return specialist…  Played in 2016 Auto Zone Liberty Bowl All-Star game after posting 48 receptions for 1,113 yards and 14 touchdowns.

Played in six games last season at Ole Miss after seeing action twice in 2018 and redshirting his first year in Oxford… Prepped at Clinton High School where Rivals and ESPN rated him a four-star recruit… Listed as the nation’s 30th-best athlete by Rivals and 49th-best wide receiver by ESPN… Ranked the No. 6 player in the state by Rivals… Represented Mississippi in the Mississippi-Alabama All-Star game where he intercepted a pass and returned it for a touchdown… Named first team All-State by the Mississippi Association of Coaches and The Clarion-Ledger… Named to The Clarion-Ledger’s Dandy Dozen… Led Clinton to a 14-1 record and a 6A state championship… As a senior, recorded 51 tackles and six interceptions on defense, while tallying 31 catching for 522 yards and six TDs on offense.

Prepped at North Little Rock High School, which reached the state championship game each year of his career, winning the Arkansas State Championship in 2017… Named to Arkansas High School Activities Association’s 7A Central All-State Team… Recorded 72 tackles, 32 tackles for loss and 14 sacks in his senior season.

Prepped at Denmark High School where he was a Region 7-4A All-Region selection as a senior in 2019… Finished with 73 tackles, eight for loss, as a junior in 2018 while also gaining time as a wide receiver (220 yards, two touchdowns) and selected to play in the GACA North-South All-Star Football Classic… Top rated linebacker at the Nike Opening Combine in Nashville.

Selected to play in 2019 Blue-Grey Football All-American Bowl and the 2019 Queen City Senior Bowl… Named I-Meck 4A Conference as a senior after recording two interceptions and 26 pass breakups.

Named to 2019 Tennessee East-West All-Star Classic Football Game… Selected to Region 8 5A All-Region Team… Finished senior season with 2300 yards and 25 touchdowns at quarterback while also rushing for three touchdowns and catching another… Rated a three-star recruit by 247Sports.

First-Team Region 7 6A All-Region selection as a senior, finishing season with 78 tackles… Two-way player as a junior, rushing for 312 yards and three touchdowns a junior.