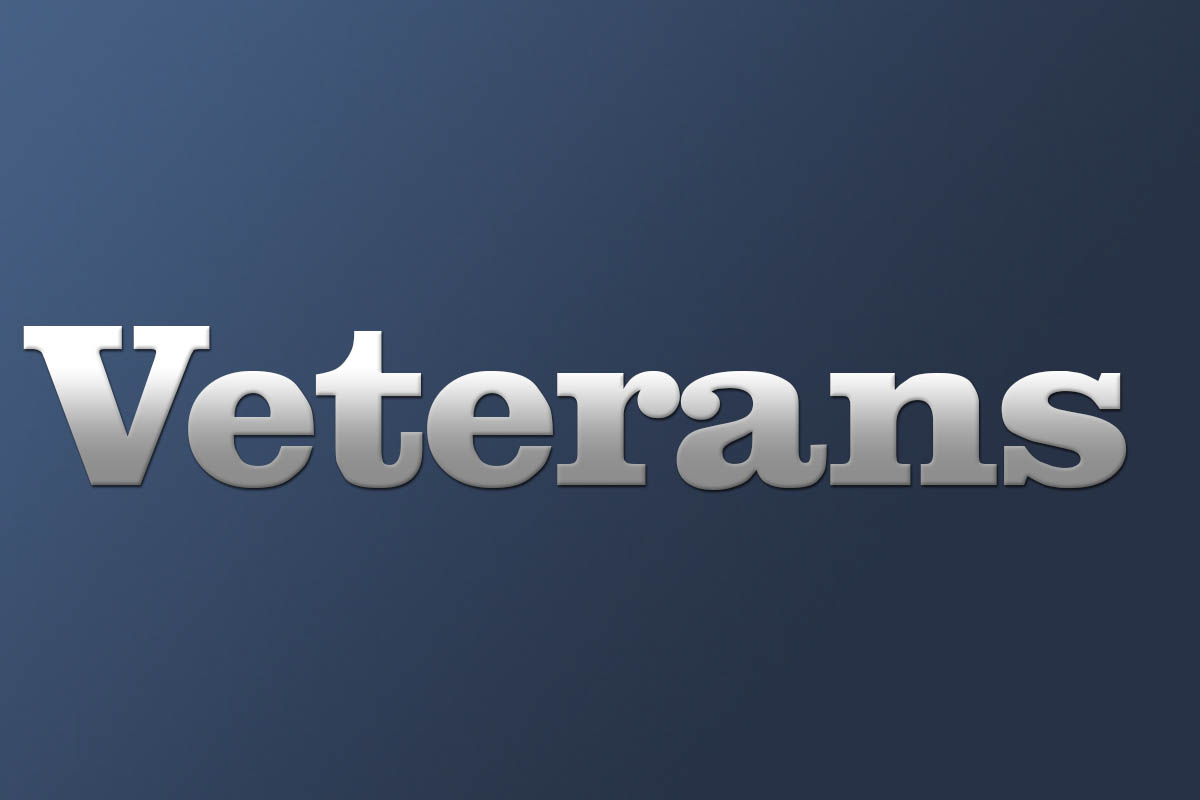 According to reports, caregivers and veterans were arbitrarily discharged or downgraded from the program, with benefits subsequently revoked or reduced. The VA Office of the Inspector General reported in 2018 that VA failed to adequately manage the caregiver program and recommended improvements and reforms. 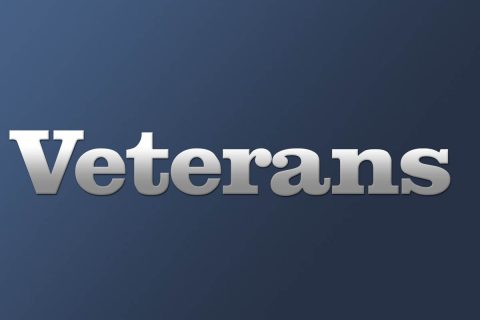 The bipartisan Transparency and Effective Accountability Measures for (TEAM) Veteran Caregivers Act would take a number of steps to strengthen transparency and communication for veterans and caregivers participating in the program.

“Veterans and their families have sacrificed so much for our country, and we must ensure they have the support and quality care they deserve,” said Senator Peters, a member of the Senate Armed Services Committee and former Lt. Commander in the U.S. Navy Reserve.

“Caregivers often provide home health care for severely injured veterans every day, and issues with the VA’s program must be addressed so that caregivers can be involved in important decisions impacting the well-being and health of these veterans. I’m proud my bipartisan legislation advanced in the Senate and would ensure caregivers are treated fairly,” Peters stated.

“Strong communication between our veterans’ caregivers and their providers should be complemented by thorough information in their electronic health records to reflect caregiver participation,” said Senator Blackburn. “The Department of Veterans Affairs exists to serve those who served our country. ”

“It is vitally important we provide VA with clear guidance to ensure these veteran programs are no longer mismanaged. I am pleased that my colleagues on the Veterans’ Affairs Committee recognize the importance of addressing this issue, and it is my hope that this bill will receive bipartisan support on the Senate floor.” Blackburn stated.

The VA provides stipends and support to caregivers for wounded veterans. To be eligible for the program, veterans must have sustained or aggravated a serious injury in the line of duty on or after September 11th, 2001 and need personal care services for supervision and protection to help them with daily living activities.

Caregivers can include family members or other members of the veteran’s support group that regularly help veterans recovering from injuries. Unfortunately, caregivers and veterans have reported being dropped from the program – often with little explanation or time to appeal the decision.


The Transparency and Effective Accountability Measures for (TEAM) Veteran Caregivers Act takes a number of steps to improve the program, including: