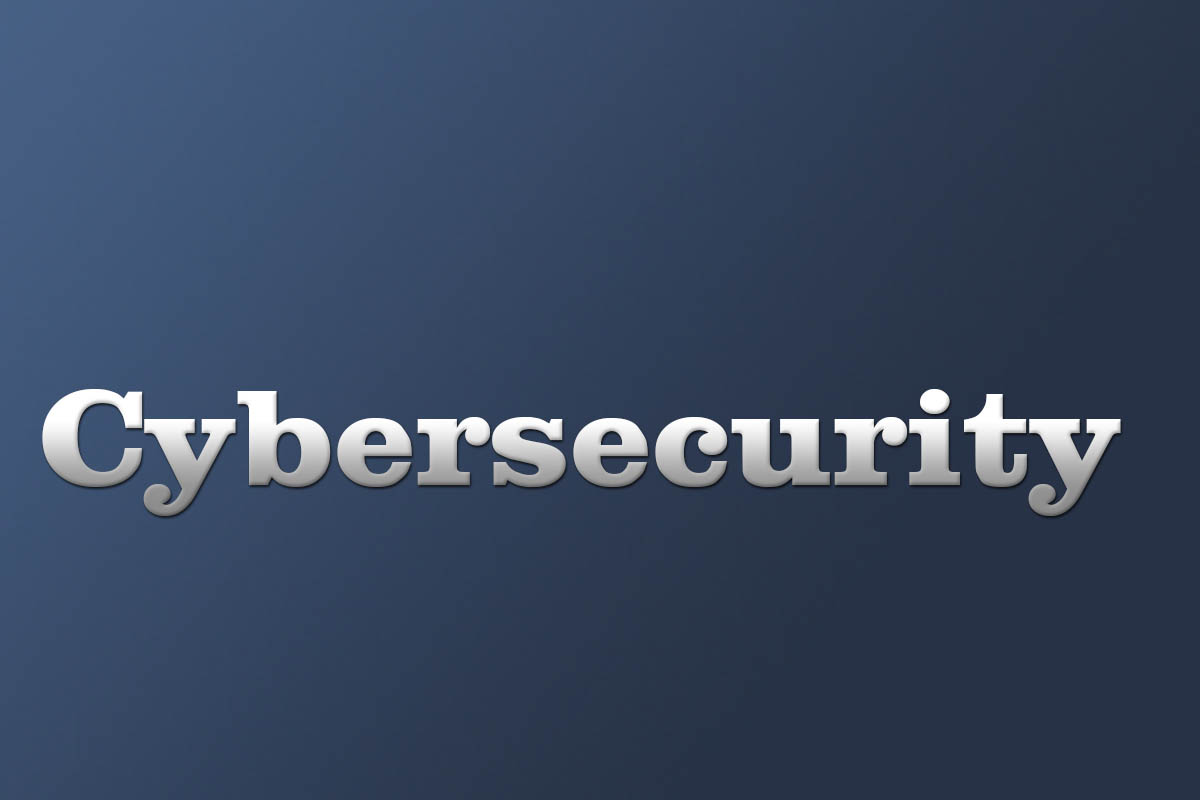 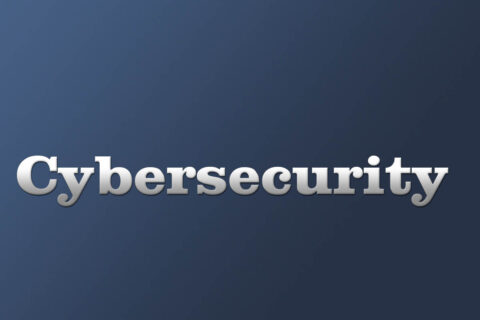 The advisory reveals the tactics, techniques, and procedures (TTPs) GTsSS actors used in their campaign to exploit targeted networks, access credentials, move laterally, and collect and exfiltrate data. It also arms system administrators with the mitigations needed to counter this threat.

Malicious cyber actors use brute force techniques to discover valid credentials often through extensive login attempts, sometimes with previously leaked usernames and passwords or by guessing with variations of the most common passwords. While the brute force technique is not new, the GTsSS uniquely leveraged software containers to easily scale its brute force attempts.

Once valid credentials were discovered, the GTsSS combined them with various publicly known vulnerabilities to gain further access into victim networks. This, along with various techniques also detailed in the advisory, allowed the actors to evade defenses and collect and exfiltrate various information in the networks, including mailboxes.

The FBI remains committed to investigating and gathering evidence and intelligence to attribute, pursue, and disrupt the responsible threat actors. We will continue to investigate these types of malicious actors and impose risk and consequences through all of the tools in our toolbox, including our unique authorities, so the American people can have safety, security, and confidence in our digitally connected world.