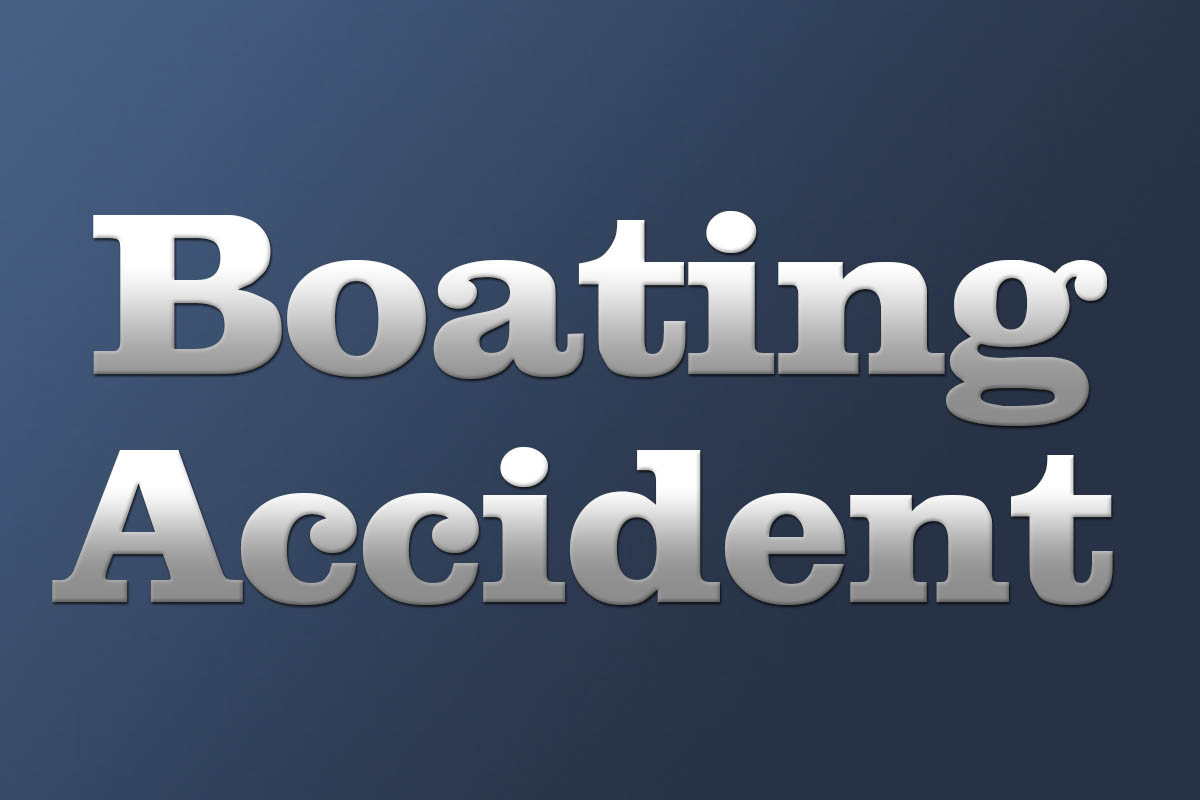 Nashville, TN – The Tennessee Wildlife Resources Agency (TWRA) reports a Memphis resident has been indicted and arrested on multiple charges stemming from a boating collision on Pickwick Lake, resulting in two fatalities.

On July 19th, 2021, the Hardin County Grand Jury returned criminal indictments on Matthew S. Swearengen (33).  These indictments result from the investigation into the boating collision that occurred on August 15th, 2020, at Pickwick Lake and resulted in the deaths of David G. Carter of Oakland, Tennessee, and his juvenile daughter. 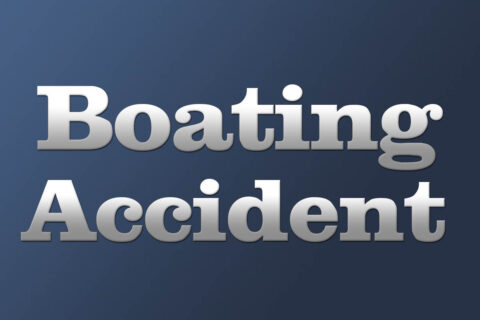 Swearengen was arrested on July 20th by TWRA wildlife officers and booked into the Hardin County jail with a bond set at $100,000.

His initial court appearance date is set for July 26th, 2021.

The investigation continues, and any questions regarding the incident should be directed to the 24th Judicial District Attorney’s office.