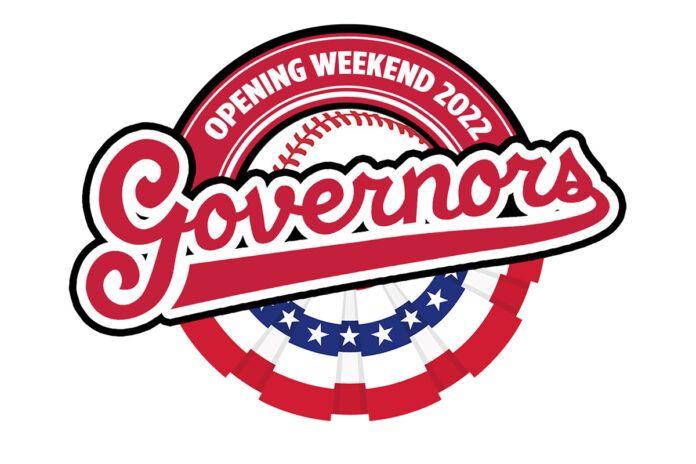 Boston College is led by junior infielder Luke Gold, a First Team All-ACC selection and ABCA All-Northeast Region pick last season. Head coach Mike Gambino, in his 12th season at BC, adds right-handed freshman Sean Hard, who is an unsigned 20th-round pick by the New York Yankees. The Eagles were picked to finish seventh in the ACC’s Atlantic Division, battling through a league that was projected to have nine posteason teams.

New To The Hand

Austin Peay State University’s athletics department made two major changes to improve the fan experience this spring at Raymond C. Hand Park. First, new netting was installed that extends from dugout to dugout and is 30 feet high to protect the seating area and hillsides behind both dugouts. Fans are reminded foul balls may still enter the seating area but the new netting should provide a safer experience.

In addition, new chairback seating was installed behind home plate. The new reserved seating area provides additional seating space for fans along with cup holders for their ice-cold Coca-Cola products.

Season and single-game tickets are still available for the 31-game home slate. Fans are encouraged to purchase their tickets in advance by visiting LetsGoPeay.com/BuyTickets or by calling the APSU Athletics Ticket Office at 931.221.PEAY (7329). The ticket window at Raymond C. Hand Park opens one hour prior to first pitch each day.

Governors’ Major League Alumni Tyler Rogers and Ryne Harper will be on hand to throw the ceremonial first pitcher prior to the start of this weekend’s series, at approximately 1:50pm, Friday. Reed Harper, one of the five newest members of APSU’s Athletics Hall of Fame, will throw out the first pitch prior to Saturday’s game, at approximately 12:50pm.

This weekend’s series against Boston College will not be available on ESPN+.

Fans wishing to follow along more discreetly may visit PeayStats.com for live scoring through the series or get important game updates on Twitter by following @GovsBSB.

Catcher Jack Alexander is penciled in to make his second-straight Opening Day start for the Govs. He looks to build on the end of the 2021 season that saw him bat .364 (20-of-55) with four home runs and 13 RBI over the final 15 games.

First baseman John McDonald closed 2021 with a 21-game reached base safely streak that will carry over into the start of 2022. He is batting .370 during the streak with eight multi-hit outings.

TJ Foreman is slated to make his second consecutive Opening Day start in left field where he made 23 starts last season. He closed 2021 with a flourish, batting .320 with eight RBI over the final six games.

Skyler Luna makes the move from right field to center field in 2021 and also looks to turn the page on what was a rough campaign at the plate. He played in 43 games last season, predominantly in right field, but had a hit in just nine outings.

For the first time in his Austin Peay State University career, Gino Avros will not be the Opening Day starter at third base, instead of getting the nod in the right field. He also is expected to see action at catcher during the season’s opening weeks. Entering this season, Avros has no starts in the outfield and three starts at catcher on his record.

Reid Brown is the frontrunner at designated hitter where the Govs are seeking stability in 2022. Nine different hitters made a start at DH in 2021, Brown getting seven starts at the spot.

Jeremy Wagner made 17 outfield starts in 2021 and is the primary backup at all three outfield spots to start 2022. He batted .313 in OVC play last season and led the APSU Govs with seven hits off the bench.

Freshman Nathan Barksdale also is listed as a backup at all three outfield spots. He batted .376 with 28 RBI in his final prep season at Clarksville High School, earning All-Area recognition.


Matt Joslin also is expected to see time at first base and designated hitter this season. He enters his fourth season with the Govs batting 10-for-15 with 22 RBI in career plate appearances with the bases loaded.