HomeOpinionThe influence of faith on public policy; where do the candidates stand?
OpinionPoliticsSpirituality

The influence of faith on public policy; where do the candidates stand? 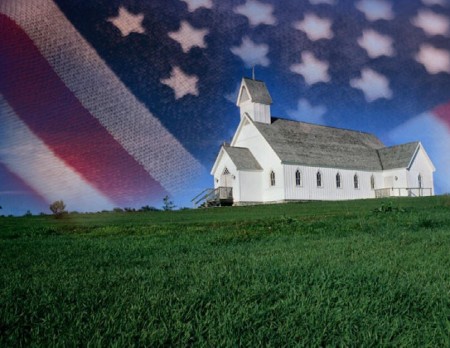 In this year with its presidential race, we continually seek information on the views of the candidates. We search for understanding of their positions.

The Iraq War, the environment, education, and taxes. It is also appropriate to look at their views on religion, especially at how it will affect their decisions is elected because religious views do influence political decisions. I still believe that a religious viewpoint is one reason behind America’s invasion of Iraq. A personal understanding of eschotology contributed to the quagmire and the deaths of thousands of our soldiers and tens of thousands of Iraqi citizens.

Religion is an item discussed by the current crop of candidates on television, radio and in their speeches. We know where they go to church, how they interpret the Bible, what they pray for and other spiritual matters. It’s a major item to manipulate a portion of our religious society called the evangelicals (whom I think should be identified as fundamentalists).

Dr. Karen Armstrong in her scholarly writings differentiates between these two categories in her books, which are available at the library and at local bookstores.

It is our right and responsibility to be informed about such critical issues as religious liberty as enshrined in the First Amendment. Barry Lynn, executive director of Americans United for Separation of Church and State, concisely reinforces this pursuit. He states:

“All Americans whether religious or not have a right to know where a candidate stands on issues that have a real, direct impact on their lives, such as science, academic integrity and protection against religious discrimination.”

The following questions should asked as we analyze the faith views of our politicians and determine through reading and research the following:

Relies on these issues will illuminate, educate and enlighten us as voters and enable us to make our own decisions in the voting booth. Remember: political views of candidates does influence political policy.