HomeEventsTim Barnes steps off with enthusiasm at campaign kickoff!
EventsNewsPolitics

Tim Barnes steps off with enthusiasm at campaign kickoff! 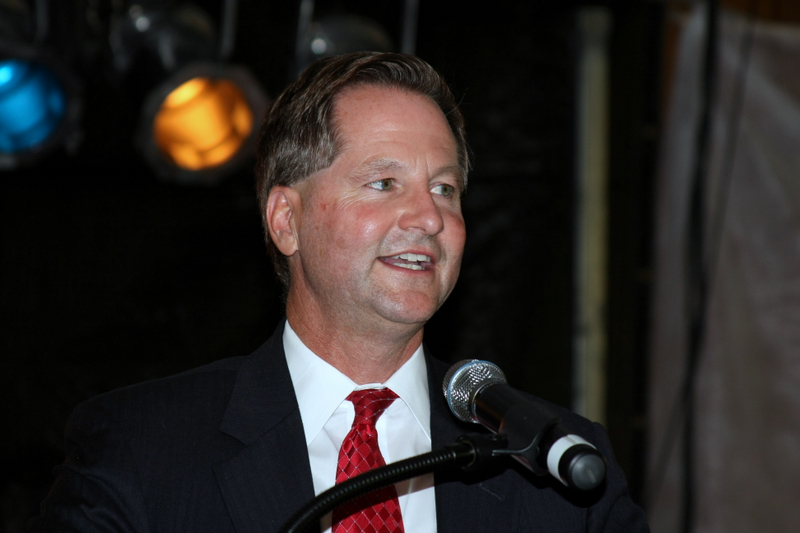 With former Lt. Governor as guest speaker, Tim Barnes launched his campaign for the Tennessee State Senate District 22 seat with enthusiasm and high energy. The Machinists Union Hall was filled with over 130 enthusiastic supporters. Wilder spoke the need for a person committed to being a statesman, being true to the interests of the people. He told the supporters that Tim Barnes is that person. He further stated that there is a strong need for Tim’s integrity and commitment in the Senate. He reminded the audience that there is a time for bi-partisanship and a time to stand with the party. Ending with his standard rally call, “Let the Senate Be the Senate!” he urged the crowd, “Put this young man in the Senate!”

Machinist Union representatives and AFL-CIO officials presented campaign donation checks. Barnes thanked the union officials for their support but told the gathering that he is in this fight for them. 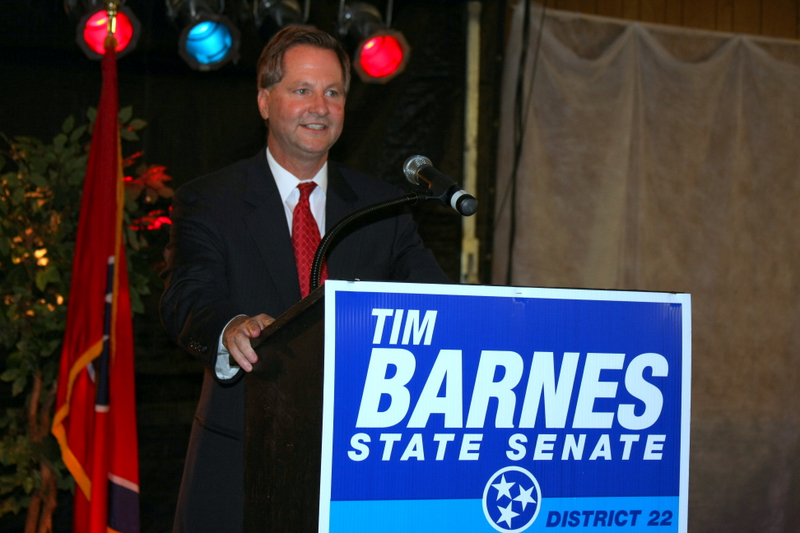 “This senate seat is not the exclusive property of any one individual. It doesn’t belong to any particular person. It belongs to you, the people of District 22!”

He told of several instances where people told him of incumbent Senator Kurita warning that she had accumulated a massive war chest and that should he challenge her, he would be in for a beating. Barnes characterizes this kind of talk as arrogance, an attempt at intimidation and responded, “Bring it on!” In response, the crowd erupted in cheers of “Time for Tim! Time for Tim!”

Barnes told the group that people will be hearing similar claims from both candidates of concern for the people’s issues. He pointed that while Senator Kurita boasts about the passage of the HOPE Scholarship Retention Reform legislation, she voted against its passage in the Senate. She boasts about passage of Home Health Care Reform, but she failed to vote for it in the Senate. Barnes pledged to remain true to his commitment to pursue the electorate’s issues, not his own personal agenda.