HomeNewsSecond Man Clarksville Police were looking for is in Custody
News

Second Man Clarksville Police were looking for is in Custody

Clarksville, TN – On December 22nd, 2011, the Clarksville Police Department put out a bulletin that they were looking for two men; David Preston Saunders and Joseph Brent Adkins for shoplifting. Sanders was taken into custody December 23rd after shoplifting at Kroger’s on Dover Crossing. 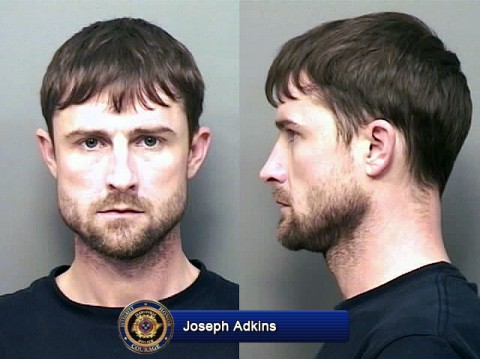 He was an AWOL soldier, who had  six outstanding warrants on File — Two Theft (Felony), 3 General Sessions Capiases, and a Petition to Revoke.

He took over $1,800 of merchandise taken from a Wilma Rudolph Boulevard store. Adkins has been out of jail since October 2011 after serving time for a DUI charge.

Clarksville Police are Looking for Two Men on a Shoplifting Spree