Richards’ 18:02.9 mark placed her behind only Evansville’s Kelby Jenkins, a 2012 NCAA Cross Country Championship participant. She lead the Lady Govs to victory over the Purple Aces in the Division I portion of the standings in the event.

“We sent CiCi out with a different plan today,” said head coach Doug Molnar. “We were looking for an even pace and I think she was pretty good with that plan. She let the girl from Evansville get out early and made good moves through the field; she just ran out of real estate.” 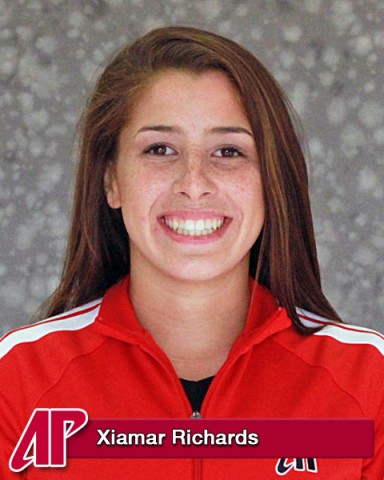 Freshman Molly Jordan continued to solidify the No. 5 spot on the Lady Govs order. She finished 14th with a 19:28.7 mark, good for ninth among the D1 one runners.

“Time-wise, this is one of the best races we’ve ever run,” Molnar said. “We’ve gotten better each week, which is what you should do when you’re a senior-laden team. It was a very good day overall.”

Austin Peay will take two weeks away from competition, focusing on training and fitness, before returning to the course Saturday, October 5, at the Greater Louisville Classic, hosted by Louisville at Tom Sawyer State Park.