Steven Hunter, 24, of Hermitage, was arrested last night and booked into the Davidson County Jail on a $10,000 bond. He has since posted bond and been released from jail. 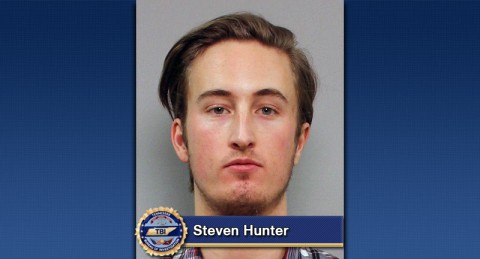 The Tennessee Department of Treasury hired Hunter in July of 2013 and discovered that Hunter emailed names, addresses and social security numbers from his state email account to his personal email account last week.

After TBI seized his computer from his home, a forensic analysis of the computer showed that Hunter had researched selling social security numbers and read about individuals arrested for identity theft.

TBI does not have any evidence that Hunter has disseminated any of the personal information he obtained.