Dawson Accused of Stealing Money from her Employees

Nashville, TN – The Tennessee Bureau of Investigation has obtained indictments for a Charlotte, Tennessee woman accused of stealing money from the paychecks of her subcontractors. 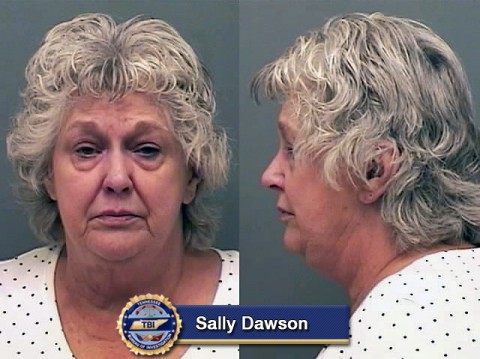 During the course of the investigation, Agents developed information that from January 1st, 2010 to February 22nd, 2014, Dawson, known by her employees as Sandy Dawson, took 10% of each of nine subcontractors’ paychecks to cover insurance costs.

However, no insurance was purchased to cover the workers.

Additionally, the necessary paperwork to exempt them from coverage had not been filed with the state. A random inspection in April by a Compliance Specialist with the Tennessee Department of Labor and Workforce Development brought the issue to the attention of authorities.