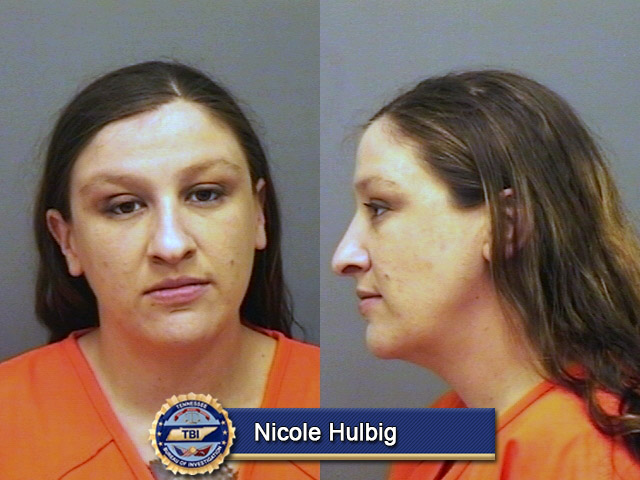 Nashville, TN – Special Agents from the Tennessee Bureau of Investigation have obtained an indictment for a former nonprofit director accused of stealing thousands of dollars intended to support her organization. 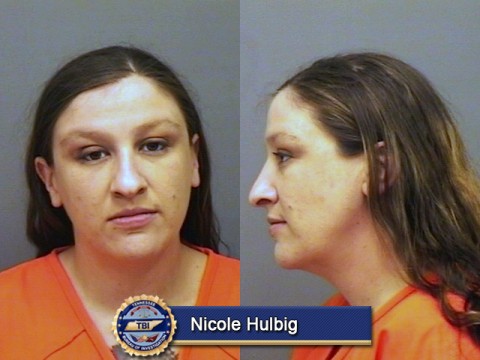 The investigation further revealed Hulbig used more than $10,000 of those funds on personal items and services not related to the group’s stated purpose of animal rescue and service dog placement.

On January 4th, the Montgomery County Grand Jury returned an indictment for the 30-year-old Portland woman, charging her with one count of Theft over $10,000.

This morning, she was booked into the Montgomery County Jail on $25,000 bond.