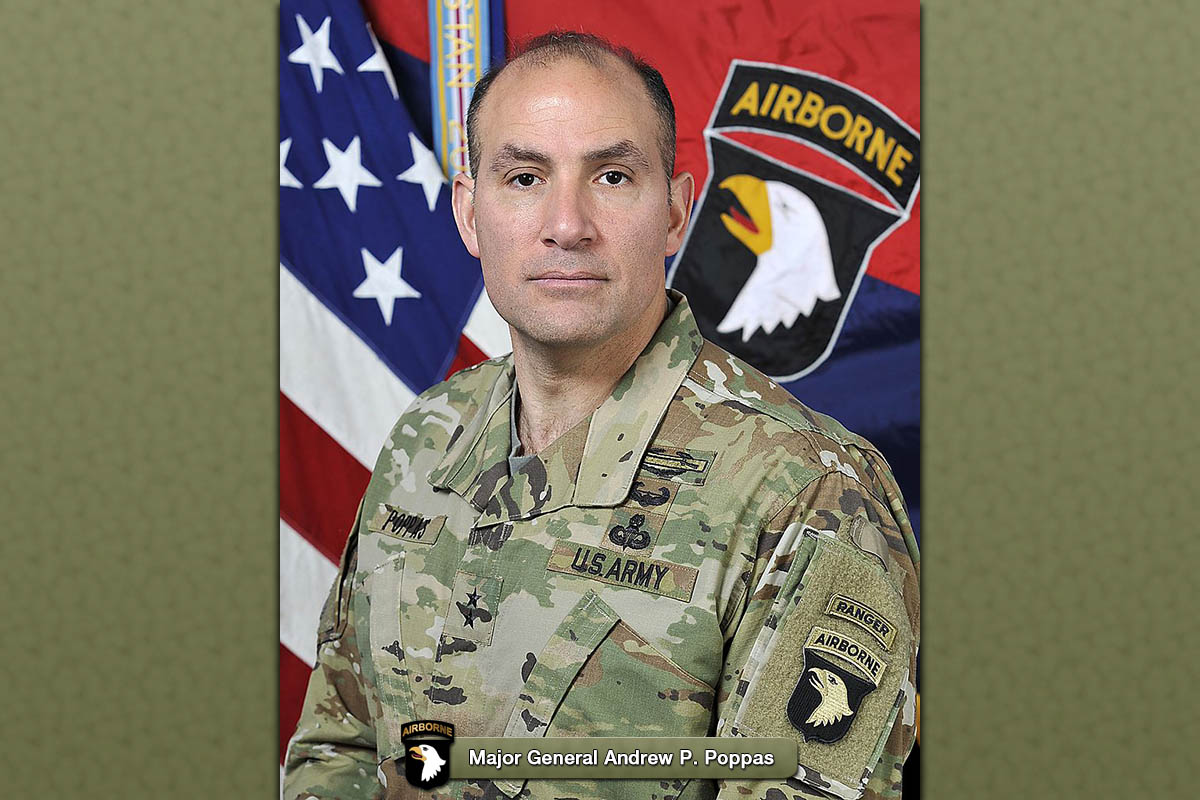 Fort Campbell, KY – “I do, therefore, invite my fellow-citizens in every part of the United States, and also those who are at sea and those who are sojourning in foreign lands, to set apart and observe the last Thursday of November next as a Day of Thanksgiving…”

It was with these words that President Abraham Lincoln proclaimed Thanksgiving a national holiday on October 3rd, 1863. America was embroiled in conflict just like we are now, yet there was much to be thankful for as a nation – “needful diversions of wealth and of strength from the fields of peaceful industry to the national defense…,” as Lincoln described. The same holds true today. 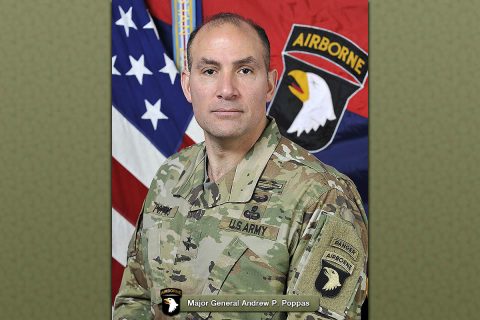 With full hearts, we bask as a nation in the warmth of family and community, and we reflect on the challenge, responsibility, and privilege that are ours as citizens of these United States.

It is our great fortune to live in a country of abundance and promise. Still only a few generations removed from our nation’s founders, we continue to blaze a trail toward stability and justice.

The 101st Airborne Division, the world’s only air assault division, is a leader on that path thanks to the strength and resilience of the entire #ScreamingEagle family.