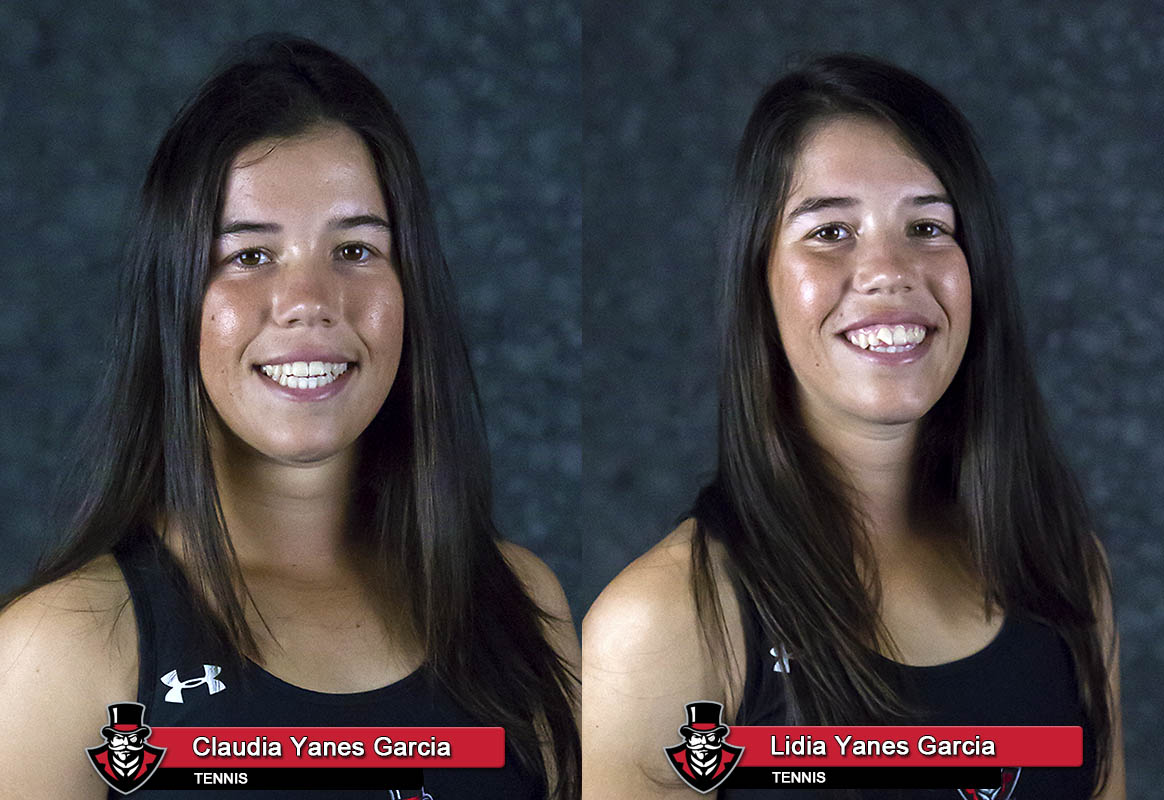 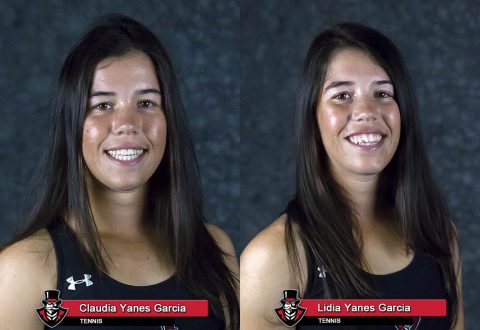 In addition to the individual rankings, Austin Peay was picked second in the OVC’s Predicted Order of Finish.

The Govs received 59 total points, and boast a roster loaded with experience.

Claudia took the top spot after her 12-3 singles record last year, including a 7-1 mark in OVC play. She also won the Flight 2 singles draw at the USC Upstate Invitational in October, defeating East Tennessee’s Ioanna Markesini (6-2, 4-6. 6-4). She also won the APSU Fall Invitational, defeating twin sister Lidia in an epic match, 7-6(7-5), 5-7, 10-8. In addition, Claudia advanced to the Round of 32 at the ITA Ohio Valley Regionals and was named to her second consecutive First-Team All-OVC in 2017.

Lidia was ranked right behind her twin sister in the preseason rankings. The reigning, two-time OVC Player of the Year went 8-4 in singles in the fall, including advancing to the quarterfinals of the ITA Ohio Valley Regionals, defeating sixth-seeded Summer Dvorak (7-6, 6-4) in the Round of 16. Lidia, who also won the OVC Freshman of the Year award two years ago, also was named to her second consecutive First-Team All-OVC in 2017.