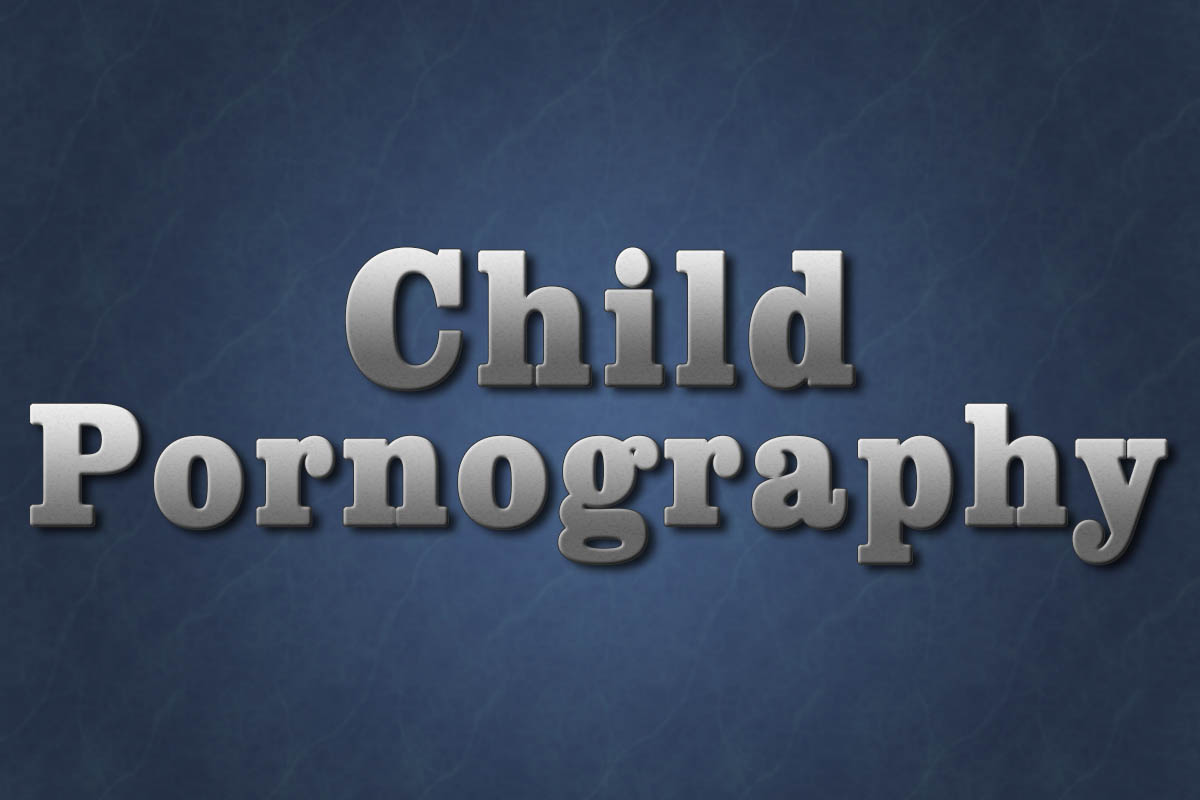 Clarksville, TN – The Clarksville Police Department wants to make the public aware, there is an illegal video being distributed through Facebook Messenger involving a young girl performing an illicit act with an adult male. It has been circulating across the country.

FIRST AND FOREMOST, DO NOT SHARE THIS VIDEO even if it appears to be coming from a friend. There is no purpose to forward, share, or view the video in an effort to catch to catch the perpetrator. 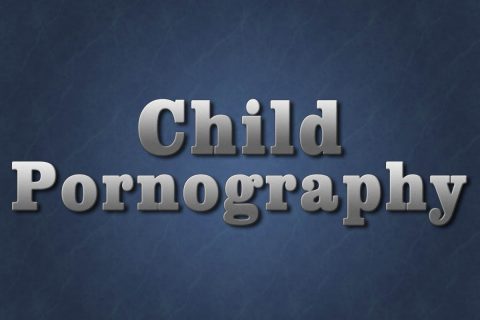 It is redistributing material considered to be child pornography which is illegal and could potentially result in seizure of the electronic device which had the pornographic material.

Facebook is already aware and taking action to remove the images. The Clarksville Police Department is investigating cases from over the weekend associated with the video. The facts and evidence in each case will ultimately determine the fate of the electronic device(s).

For now, the only people who should contact the Clarksville Police Department about this particular video are those who have shared or opened the video. If you suspect that you have received this message and have not opened it, simply delete the message.

Keep in mind, every time the video is opened or forwarded, the child is being re-victimized.

The US. Justice Department defines child pornography as:

To report an incident involving the sexual exploitation of children, file a report on the National Center for Missing & Exploited Children (NCMEC)’s website at www.cybertipline.com, or call 1.800.843.5678. Your report will be forwarded to a law enforcement agency for investigation and action.