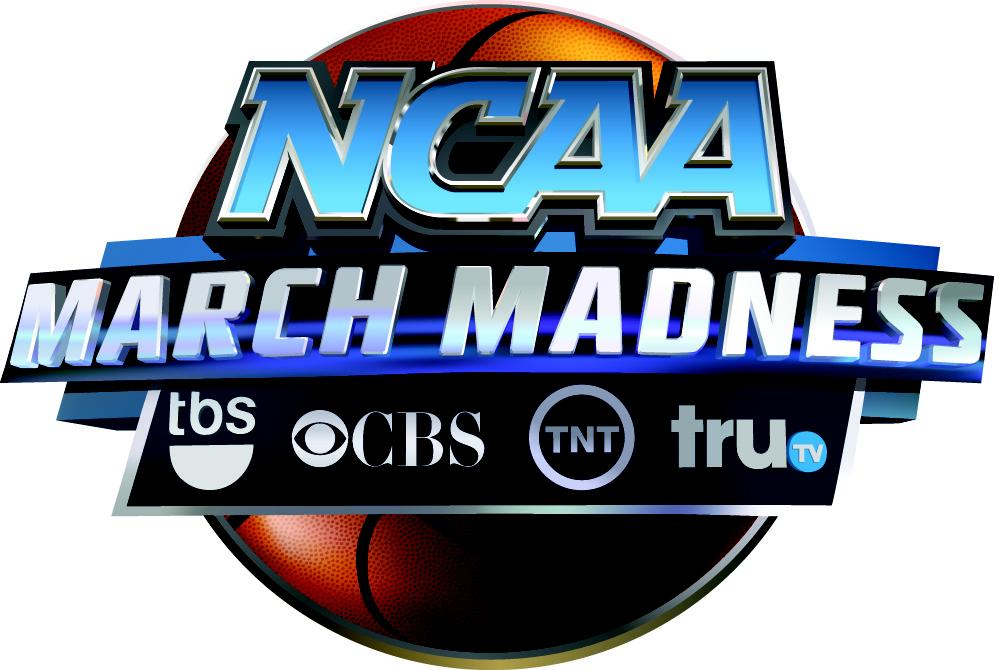 Clarksville, TN – Once again the Ohio Valley Conference will be one of the first NCAA Division I conferences to kick-off March Madness for its college basketball fans and the Austin Peay State University men’s and women’s basketball teams will be right in the thick of it when play opens. 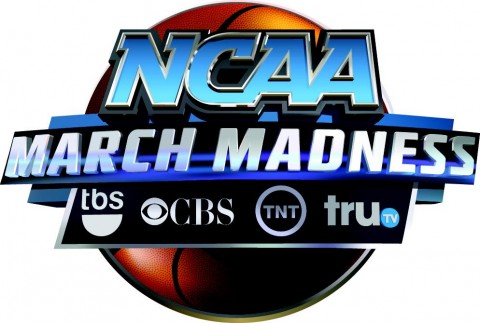 While the fact that the OVC is one of the first conferences to start March Madness isn’t a surprise the site for this year’s tournament maybe for some fans, with the tournament leaving Nashville, TN for only the second time in the past 24 years and moving to the Ford Center in Evansville, IN.
As for the Governors in the upcoming event, the men’s basketball team finished the regular season 17-13 overall and 12-6 in OVC play, good enough for the tournament’s #3 seed and earning a bye into the quarterfinals, while the women’s team finished the season 16-13 overall and 9-9 in league play and took sixth overall seed.
Both will open their title hunt on Thursday, with the women’s team opening play against #3-seed Southern Illinois Edwardsville, while the men’s team plays at 8:30 p.m. versus the winner of the #6- #7-seed game between Tennessee State and Eastern Illinois Wednesday contest.
The men’s team has a huge advantage in its tournament opener, either of it two possible opponents having played the day before and maybe coming in a little bit tired, especially if it’s Tennessee State – who beat the Govs in its only match-up during the regular season by 14 points — while the women’s opening-round opponent will be a squad that beat the Govs twice during the regular by double-digits both times.
But this is the second season for all the teams and they all know coming in that it’s a one loss and your done kind mindset, so anything can happen – remember the 2016 Govs men’s team that came in as the #8-seed and reeled off four wins in four days to win the title.
They don’t call it March Madness for nothing.
Facebook
Twitter
Pinterest
Email
Print
Previous articleAPSU Geosciences Professors bring new geologic insights to Nevada’s high desert region
Next articleAAA says Tennessee Gas Prices Drop, Higher Prices are Coming