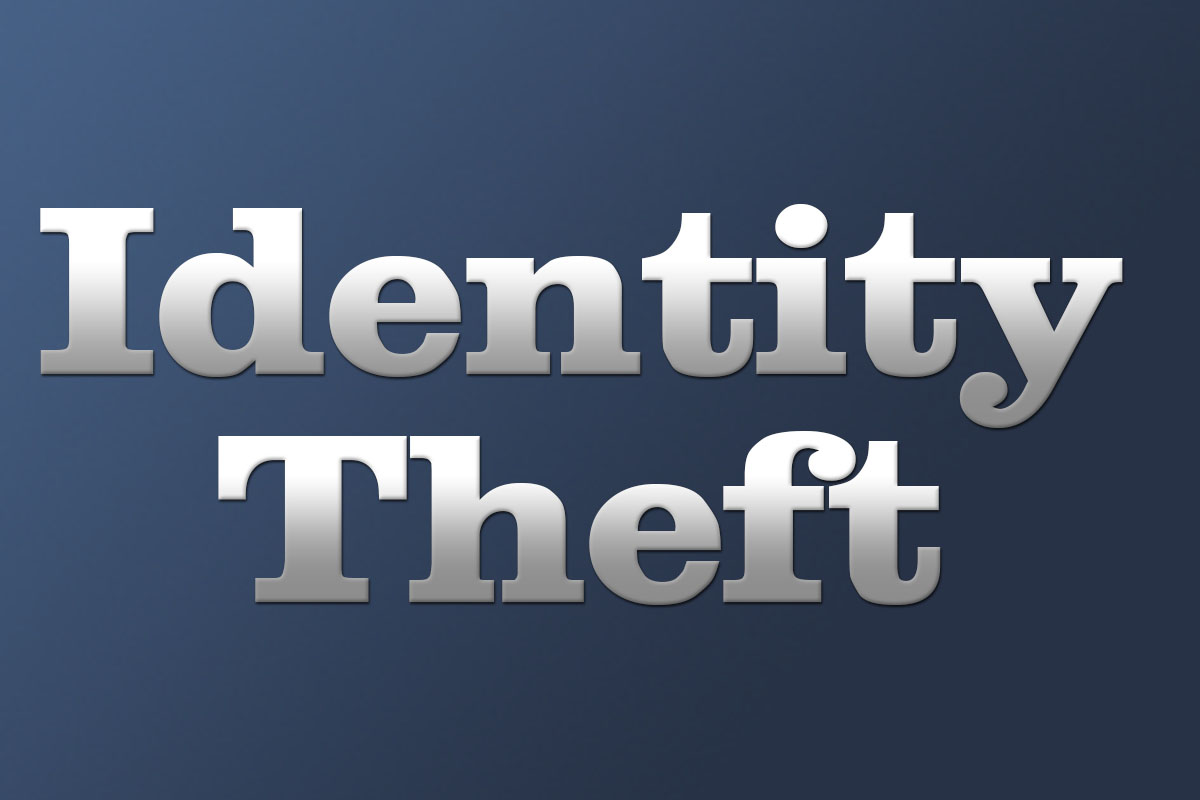 During the investigation, Trooper Connors became suspicious that the occupants of the vehicle were involved in criminal activity. IP Troopers Daniels and Campbell arrived to assist. 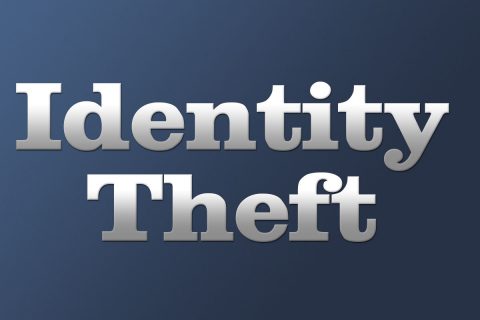 Troopers also observed an address on the vehicle’s GPS system and discovered that address to be a BP gas station in Illinois.

Through FaceTime, IP Troopers and CID worked with law enforcement in Illinois to locate Bluetooth skimmers attached to the gas pump card readers. Illinois law enforcement placed the skimmers into their evidence room.