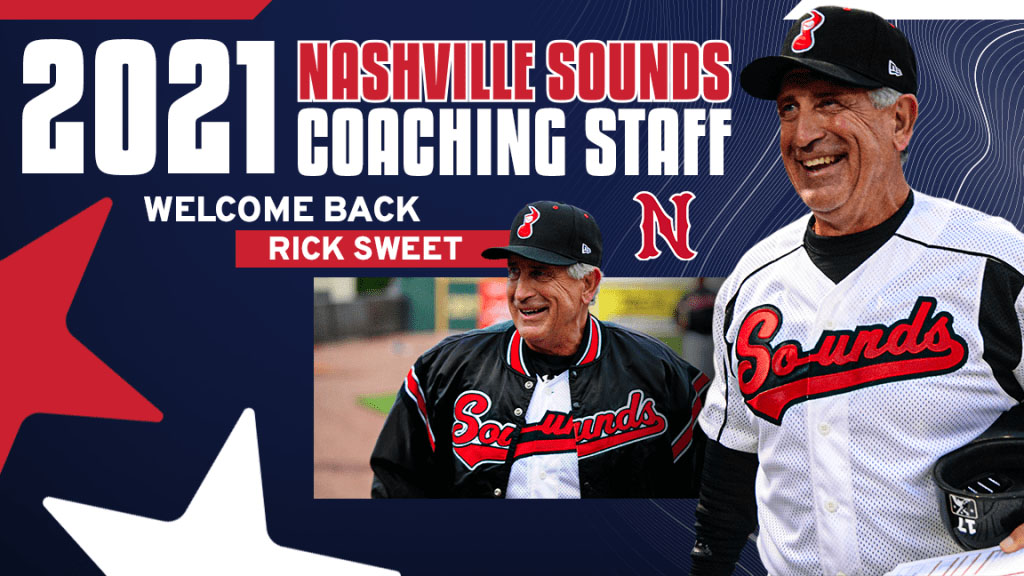 Nashville, TN – The Milwaukee Brewers announced today their 2021 Minor League Baseball coaching staffs, including the Triple-A level, which is expected to be the Nashville Sounds. As previously announced, the Sounds have been invited to be Milwaukee’s top affiliate as part of Major League Baseball’s reorganization of the minor leagues, a process that is expected to be finalized next month. 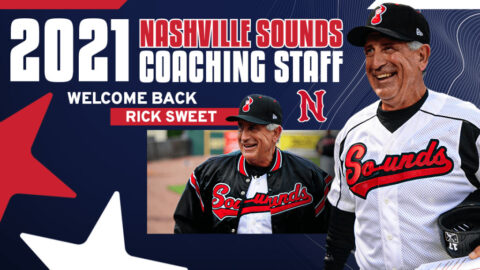 Since 2014, Sweet has served as the manager for Milwaukee’s Triple-A club. He managed the Colorado Springs Sky Sox from 2015-18 and the San Antonio Missions in 2019. He was scheduled to manage the Missions in 2020 prior to the Minor League Baseball season being cancelled. During his tenure with Milwaukee, Sweet has compiled a managerial record of 439-402-1 (.521). In 30 years as a minor league manager, Sweet has amassed 2,031 wins, the 11th-most all-time.

Henderson, 38, returns to Nashville for his first season as pitching coach for the Sounds. The right-hander pitched professionally for 14 seasons, including parts of three with Nashville (2011-12, 2014).


Henderson represented Team Canada in the 2011 Pan American Games, where he won a gold medal. He also represented his country in the World Baseball Classic in 2013 and 2017. He was drafted by the Montreal Expos in the 26th round of the 2003 MLB Amateur Draft out of Tennessee Wesleyan College in Athens, Tennessee.

LeBoeuf, 61, also returns to Nashville for his second stint on the Sounds coaching staff. He will serve as the team’s hitting coach, the same position he held with Nashville in 2012.

LeBoeuf’s coaching career began in 1988 when he was a player-coach for Double-A Reading. He was a full-time coach within the Philadelphia organization from 1989-2000, including stops as a manager for short-season Batavia (1993-95), Advanced-A Clearwater (1996) and Double-A Reading (1997-98). He compiled a managerial record of 324-322 in those six seasons.

LeBoeuf played eight professional seasons in the Philadelphia organization from 1981-88. He was drafted in the 28th round of the 1981 June Amateur Draft out of Eastern Connecticut State University.

Yost was also slated to be on San Antonio’s staff in 2020 prior the season being cancelled. He is the son of former Brewers manager Ned Yost.

Tucker, 55, begins his first season as the athletic trainer for the Sounds. He joined the Brewers organization prior to the 2020 season and was scheduled to be Triple-A San Antonio’s athletic trainer.

Emmick, 39, also returns to Nashville as the team’s strength and conditioning specialist after spending five seasons with the Sounds from 2010-14 during the previous Milwaukee affiliation.