Faces of the Montgomery County primary

We apologize that we are posting these so late, but here are the photographs we took during last week’s Presidential Preference Primary. Clarksville Online visited most of the Montgomery County Polling places, and these are representative images from that day.

On the Democratic side: Hillary Clinton took Tennessee with 54% of the vote, followed by Barack Obama with 41%. Even though he had already dropped out, John Edwards still took 4%.

On the Republican side: Mike Huckabee won with 34% of the vote, followed by John McCain with 32%. Mitt Romney garnered 24%, and Ron Paul, who has a vocal group of local followers, took 6%. 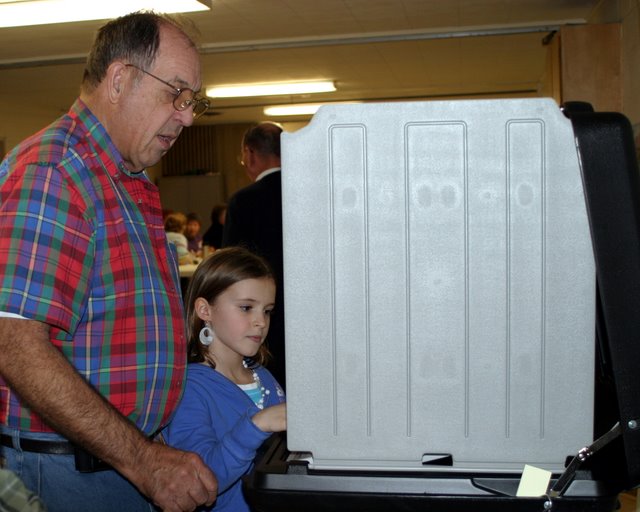 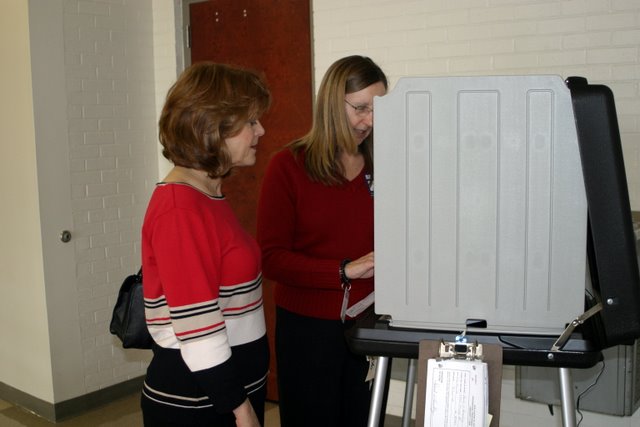 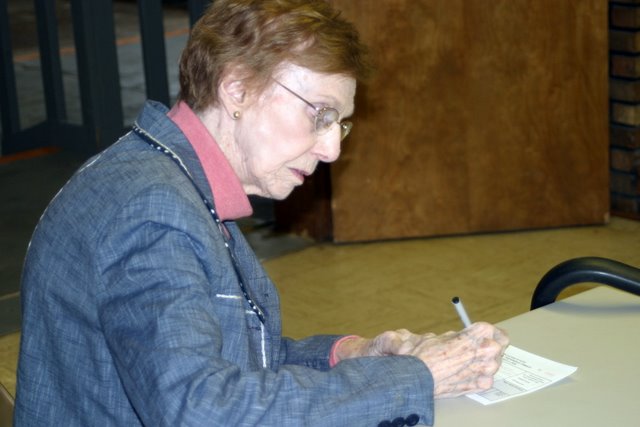 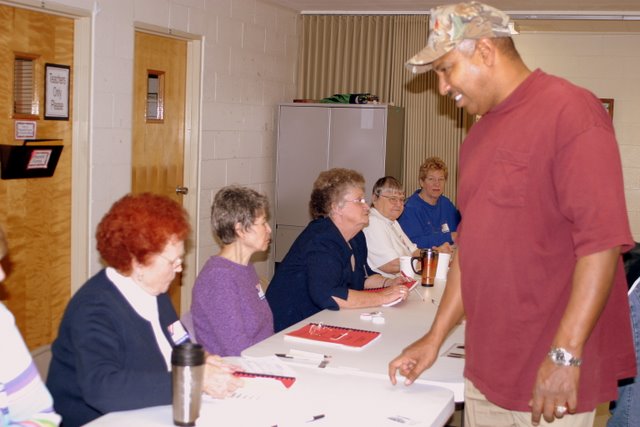 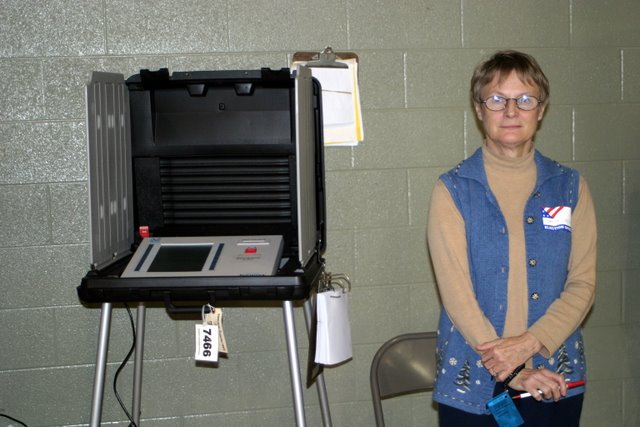 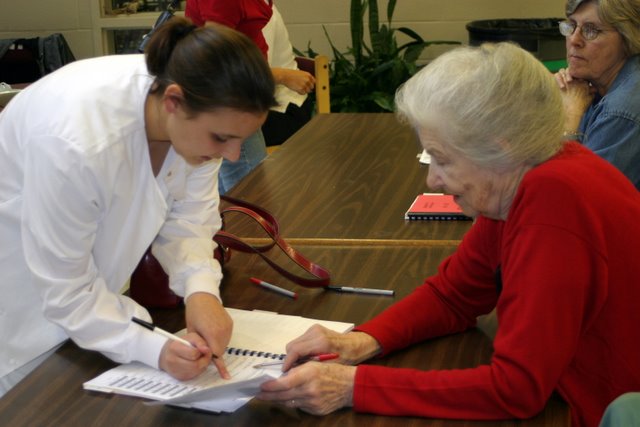 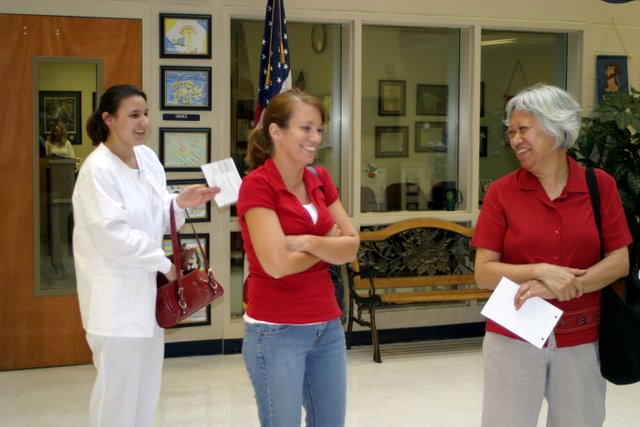 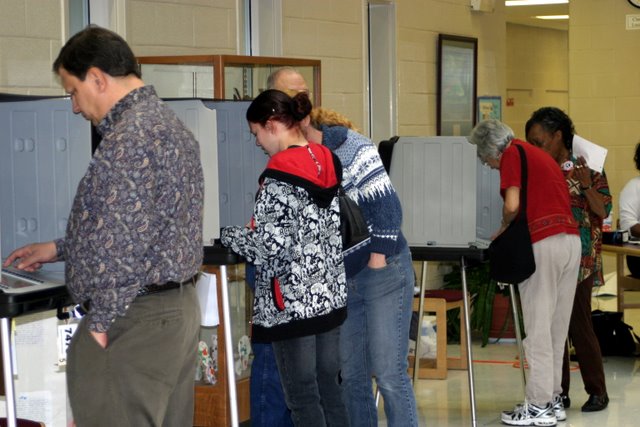 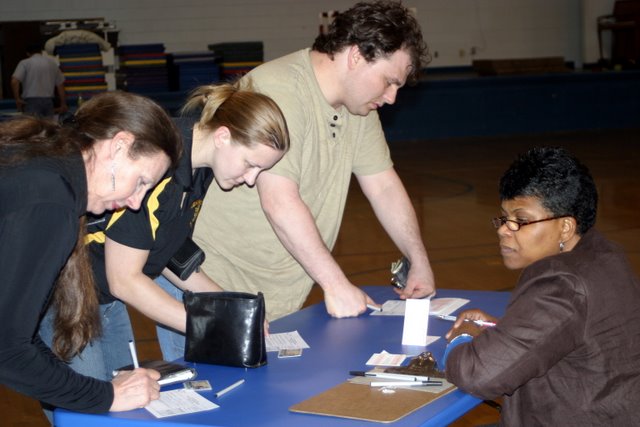 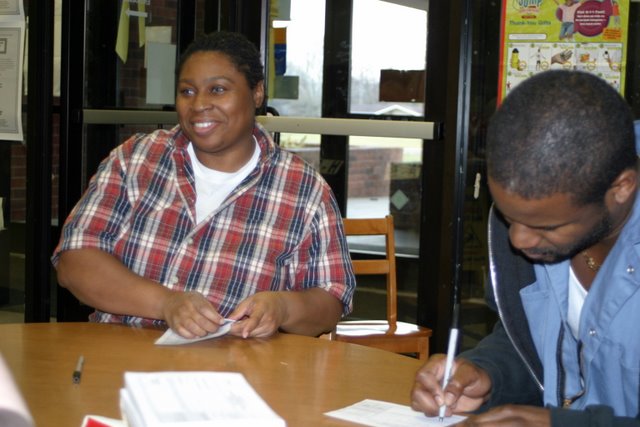 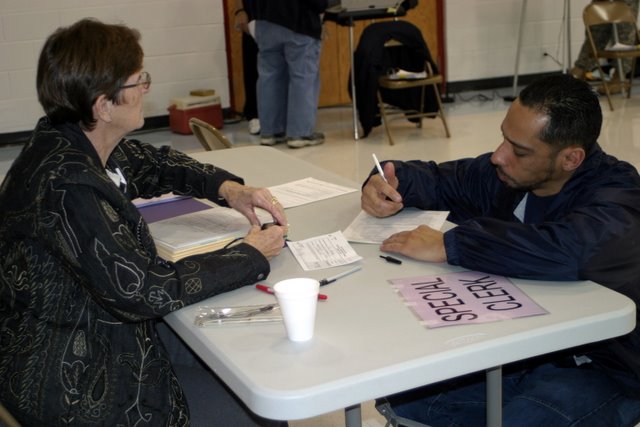 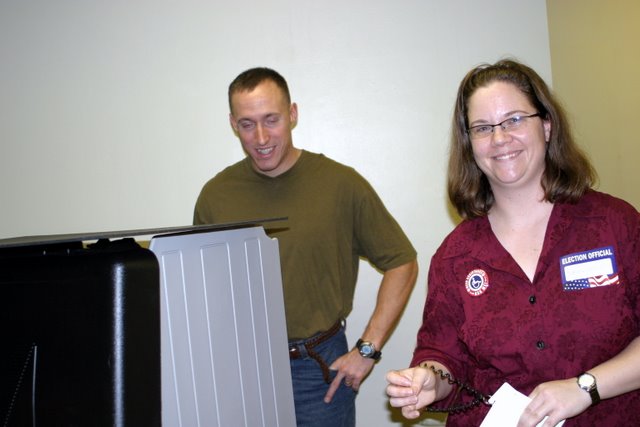 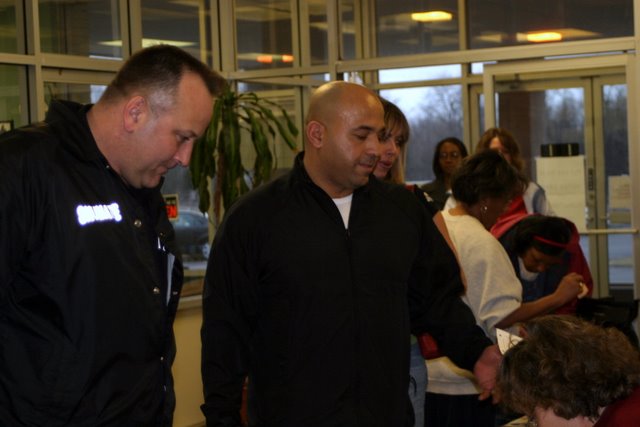 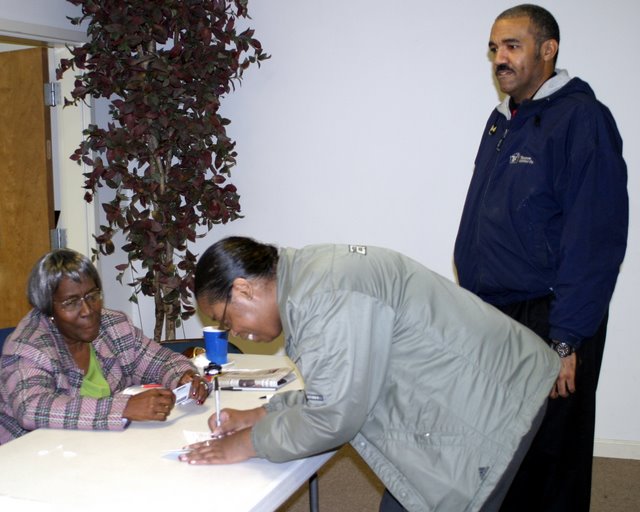 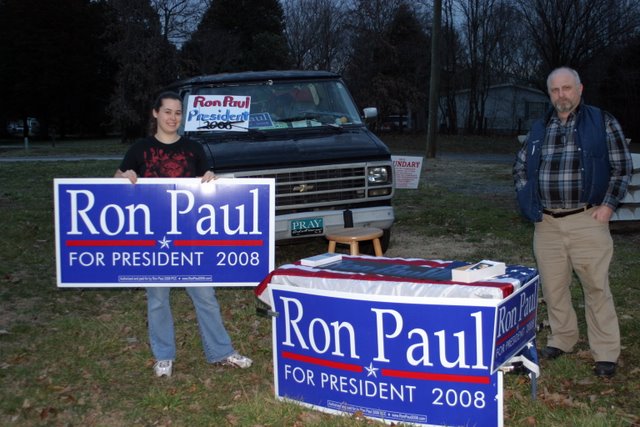 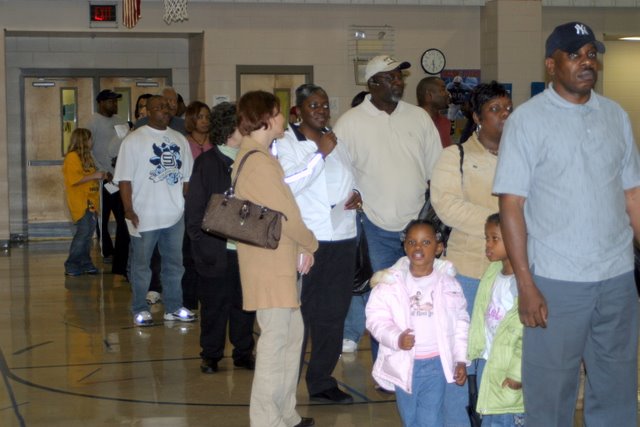 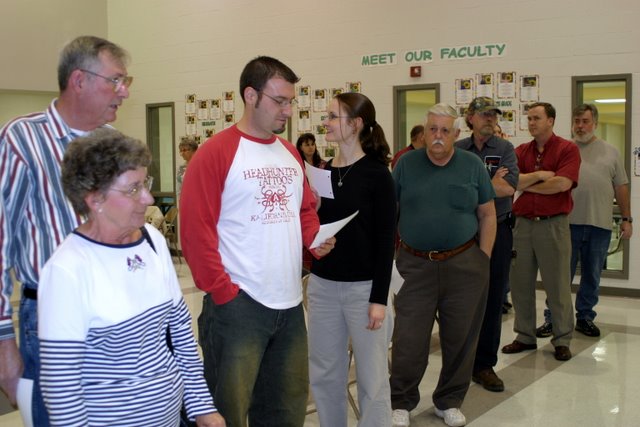 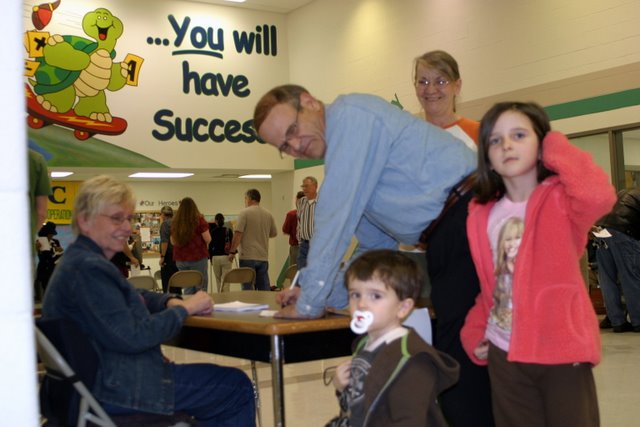 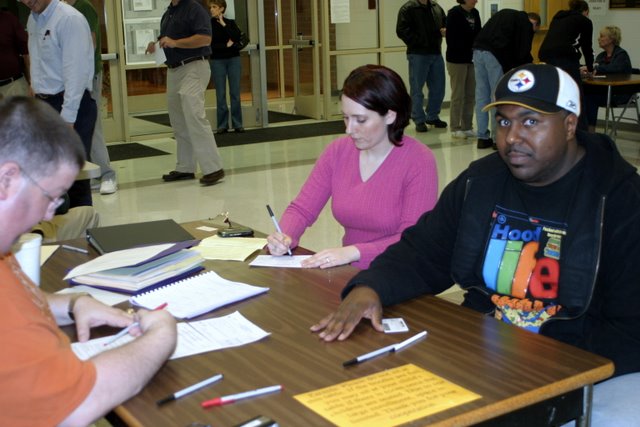