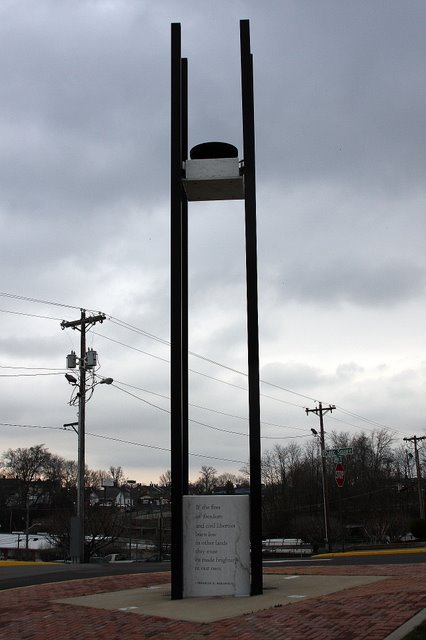 Saturday was the fifth anniversary of the launch of the invasion of Iraq. Since the 2003 invasion America has suffered the grievous loss of some of it’s best, brightest, and most patriotic citizens. As I noted just a few days ago, the casualties of this war had reached 3987; 84 of those were from Tennessee, 4 from Clarksville.

As many of you know, I have in the past written articles strongly disagreeing with the Iraq war. I still oppose it and will continue to protest until it is finally ended, and the last American soldier has safely returned home. Now that we have made that clear, I must make something else clear.

I have nothing but the highest respect for the dedication and the totality of the sacrifices that the soldiers serving our country make. As someone who has served in the military I understand that those who serve in our military are not granted the privilege of being able to cast a moral judgment about the legitimacy of the wars they are ordered to fight, and they share none of the blame so richly deserved by those who intentionally lied us into this conflict.

So on Saturday around dusk I went to Public Square in downtown Clarksville Tennessee in order to conduct what amounted to a one person vigil honoring those lives which have been lost in this unjust and immoral war in Iraq. I said my silent prayers for the souls of those no longer with us, and my continuing prayer for the safe return of those who are still in harms way.

After I was finished, I went for my camera. It is frequently said that a picture speaks a thousand words, so I will let the picture I took speak loud and clear, “Someone has a lot to answer for!” Fuel the flame; honor our soldiers.