HomeNewsAnother Man Charged in the Robbery of The 79 Year Old Woman...
News

Clarksville, TN – Another man, Henry Lee Hayes has been charged and booked into the Montgomery County jail for their role in the robbery of a 79 year old woman. Detective Tyler Barrett was able to determine that Hayes was part of the planning process for the robbery and drove the getaway car from the 79 year old woman’s Hillwood Drive residence.

The investigation also showed that Hayes followed the victim to her residence and waited to drive Sumner away from the robbery scene. 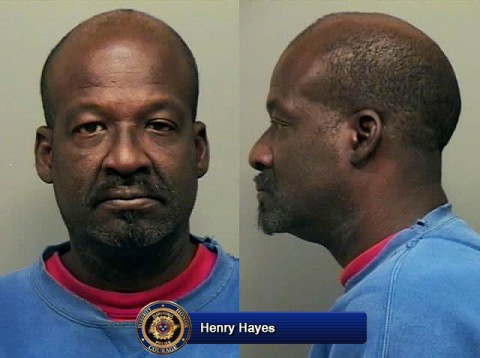