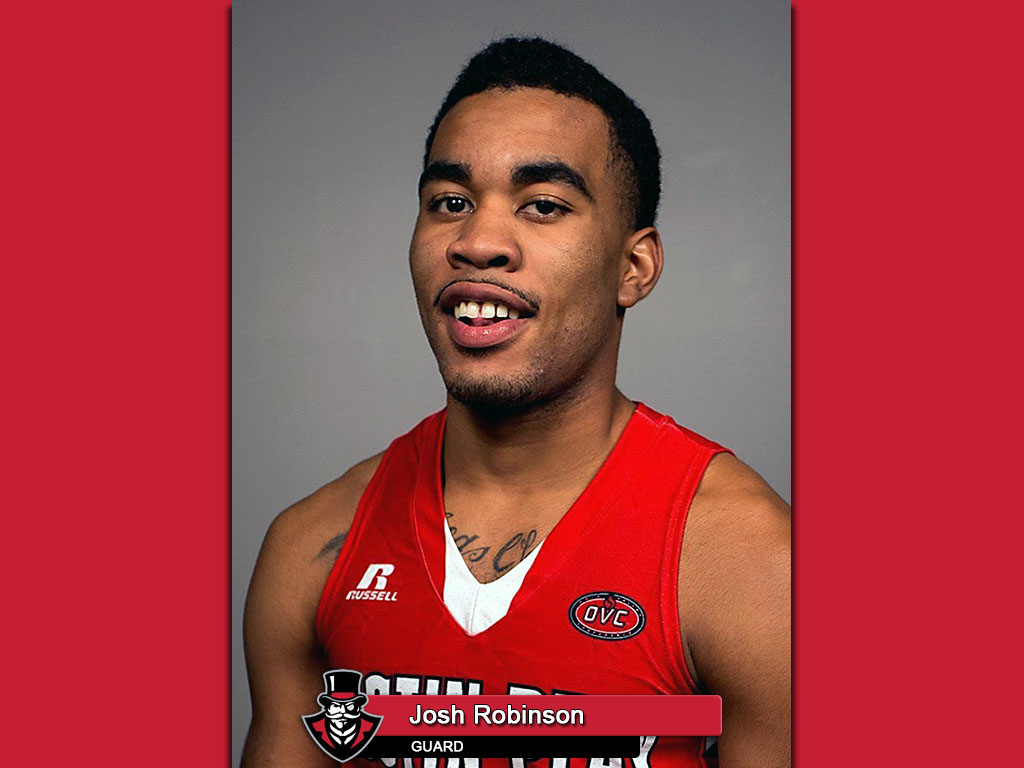 A St. Louis native, Robinson averaged 20.3 points per game—the first Governor since Drake Reed (2008-09) to average 20 per contest for an entire season—to finish third in the league. 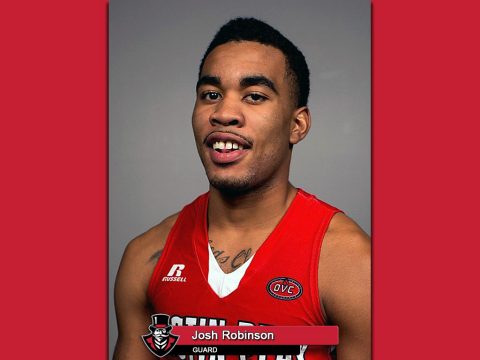 He put himself among the conference elite in 2016-17, joining fellow All-OVC first-teamer Xavier Moon (Morehead State) and Newcomer of the Year Jonathan Stark (Murray State) as the only players to finish among the league’s top-12 in scoring, assists and made three-pointers per game.

Robinson hit a number of milestones during his junior campaign. He scored his 1,000th career point in the November 20th contest against Delaware—hitting the go-ahead shot with two seconds left in the process—becoming the 13th guard and 11th player since 2006 to reach that milestone.