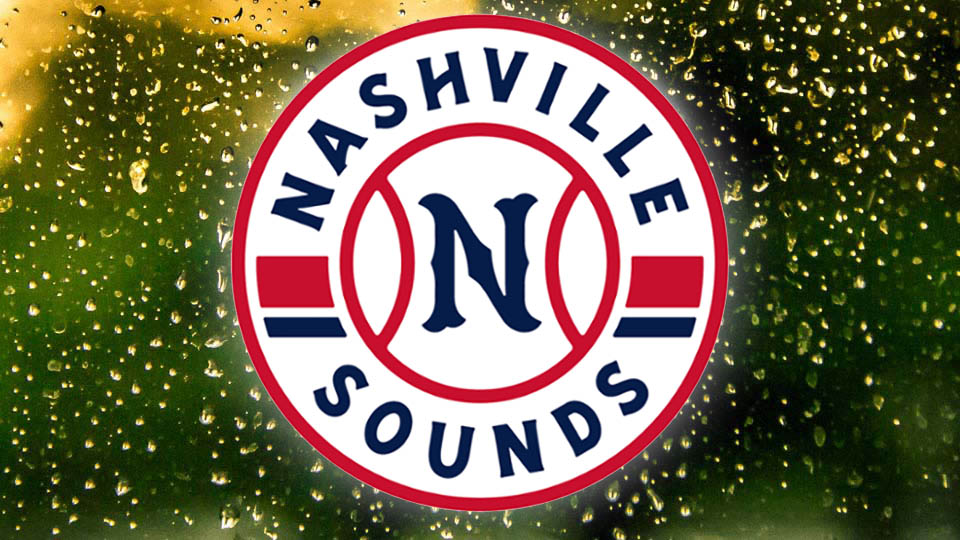 Oklahoma City, OK – The Nashville Sounds and Oklahoma City Dodgers Thursday night game was cancelled due to inclement weather at Chickasaw Bricktown Ballpark. This was the final series of the season between both teams, with the Sounds finishing 9-6 against the Dodgers in 2019.

The Sounds head to Des Moines, Iowa for a quick three-game series against the Cubs.

The 2019 season is the 42nd in Nashville Sounds franchise history and first as the Triple-A affiliate of the Texas Rangers. Single-game tickets are available now by calling 615.690.4487 or by visiting www.nashvillesounds.com.