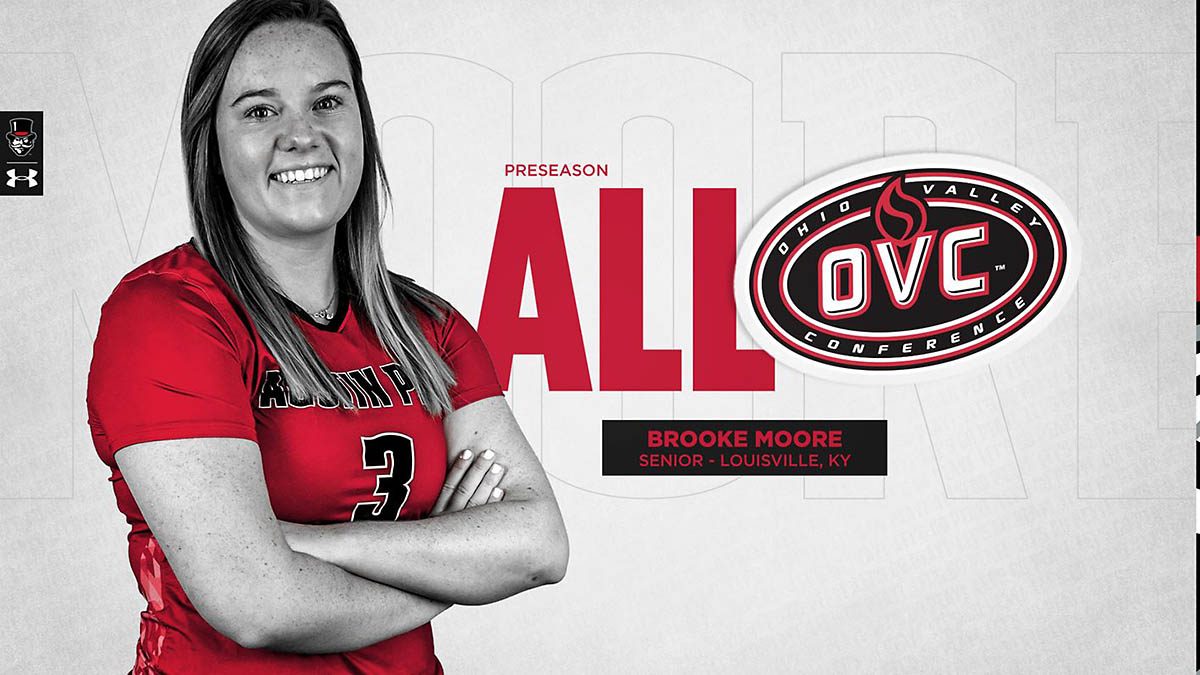 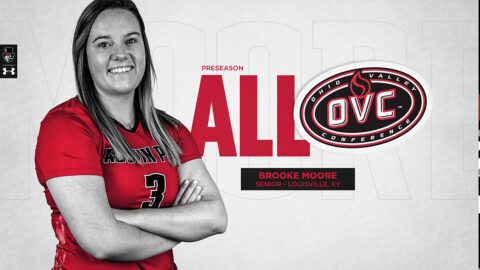 Moore, a Louisville, Kentucky native, finished last season ranked eighth among the OVC’s hitters with 3.20 digs per set, while her 378 kills were fifth-most among attackers. She also was among the league’s best defensive players, finishing the season ranked 10th with 372 total digs.

Austin Peay State University begins its delayed 2020 volleyball season in 25 days when it hosts Tennessee Tech in back-to-back matches, February 7th, and 8th. The 16-match, conference-only slate will be played on Sundays and Mondays, with the regular season concluding Monday, March 29th.

Austin Peay State University will not face Belmont or Jacksonville State in the revised schedule.