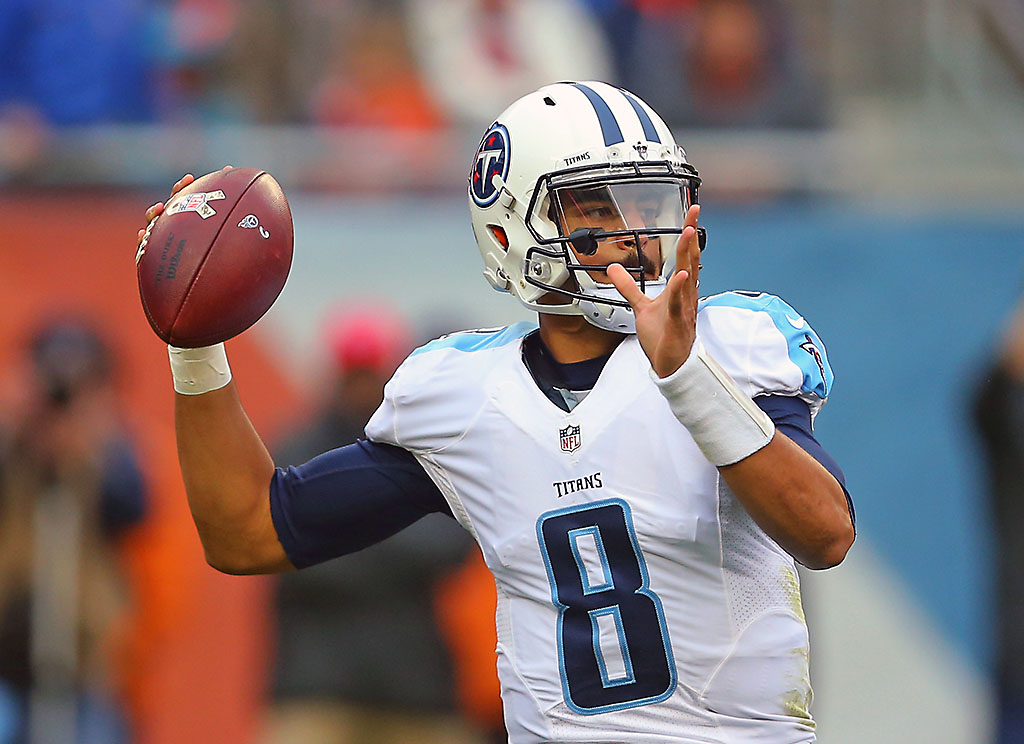 Nashville, TN – This week marks the 14th preseason meeting between the Tennessee Titans and Chicago Bears and the third in five years. The Titans have an 8-5 advantage in the preseason series, including a 19-15 victory at Chicago in 2019. They were scheduled to play again in the preseason in 2020, but the NFL was forced to cancel all preseason games due to the COVID-19 Coronavirus pandemic.

There have been 13 all-time meetings in the regular season between the Titans and Bears franchises. The Titans have a 7-6 edge, including a current two-game winning streak.

Most recently, the Bears visited Nissan Stadium in Week 9 of the 2020 campaign.

Tennessee’s three touchdowns came on a pair of Ryan Tannehill touchdown passes and a 63-yard fumble return for a touchdown by cornerback Desmond King II.

The last time the Titans traveled to Chicago was a Week 12 battle during the 2016 season, when they escaped with a 27-21 victory. After falling behind 7-0, they scored 27 unanswered points and withstood a furious fourth-quarter rally by the Bears to clinch the win. Quarterback Marcus Mariota completed 15 of 23 passes for 226 yards with two touchdowns and added 46 rushing yards.

On November 4th, 2012, the Bears visited Tennessee and cruised to a 51-20 victory. Their point total remains the most ever scored by a visiting team at Nissan Stadium.

The two teams engaged in a memorable contest in Nashville on November 14th, 2004. Chicago prevailed in the game 19-17 when defensive end Adewale Ogunleye registered a safety in overtime. Titans tackle Fred Miller recovered a Billy Volek fumble but was tackled in the end zone, resulting at the time in one of two games in NFL history that ended with a
safety.

Some of the other matchups in the series were not as hotly contested, in addition to the Bears’ convincing 2012 win. The first-ever Bears-Oilers matchup played on October 28th, 1973 in Chicago, was won by the Bears 35-14.

In the following meeting on November 6th, 1977, the Bears were the unfortunate recipients of the second-largest victory in Oilers/Titans history, a 47-0 final at the Astrodome.

2012 Week 9 • Nov. 4, 2012 • BEARS 51 at Titans 20
The Chicago Bears score 28 points in the first quarter en route to scoring the most points by an opponent at Nissan Stadium. The Tennessee Titans turn the ball over on four fumbles and one interception. The Bears scored first on a blocked punt for a touchdown. Jay Cutler and Brandon Marshall connect three times for touchdowns. The Titans scored touchdowns on a 30-yard pass from Matt Hasselbeck to Nate Washington and on an 80-yard run by Chris Johnson.

2016 Week 12 • Nov. 27, 2016 • TITANS 27 at Bears 21
After the Bears take a 7-0 lead, the Titans score 27 unanswered points and hold off a late rally. Chicago quarterback Matt Barkley makes his first career start and passes for 316 yards. Marcus Mariota throws two touchdown passes. With less than a minute to play, the Titans’ defense stops the Bears seven yards from the end zone on four consecutive incompletions. Wesley Woodyard and Da’Norris Searcy record interceptions inside their own 20-yard line.


2020 Week 9 • Nov. 8, 2020 • Bears 17 at TITANS 24
On a 77-degree day in November, the Titans jump out to a 24-3 lead in the fourth quarter and withstand two late touchdown drives by the Bears. Ryan Tannehill completes touchdown passes of 40 yards to A.J. Brown and two yards to Jonnu Smith. Brown totals 101 yards on the day. The Titans’ defense sacks Nick Foles three times and recovers two Bears fumbles. Cornerback Desmond King II, making his Titans debut after being acquired in a trade, returns a fumble 63 yards for a touchdown. The Titans limit the Bears to 56 rushing yards and 2-of-15 (13.3 percent) on third down.