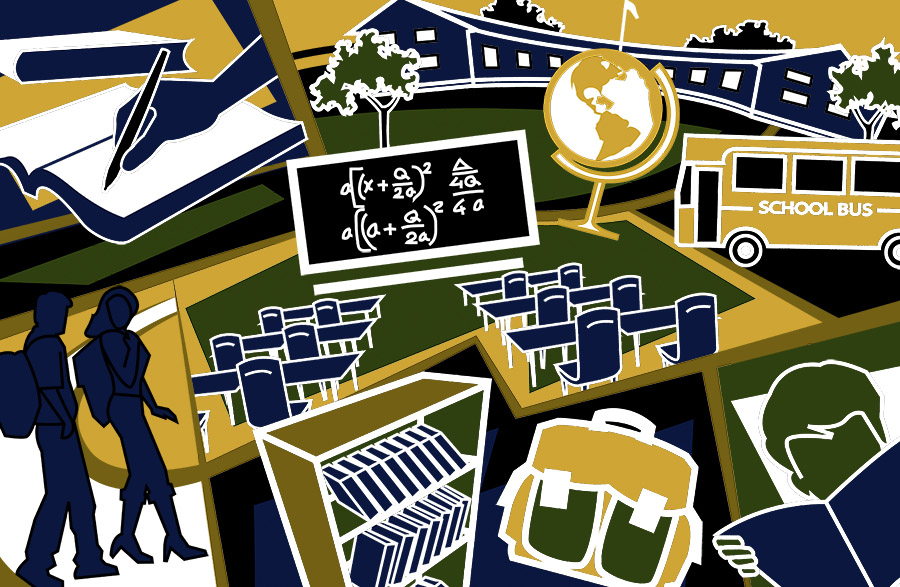 Nashville, TN – Parents in Tennessee express concerns that students have fallen behind in their learning during the COVID-19 Coronavirus pandemic in a new poll of parents and voters commissioned by the State Collaborative on Reforming Education (SCORE).

Almost five out of ten parents (45 percent) say they think their own children have fallen behind academically, with slightly more than half of suburban parents (53 percent) and parents of high schoolers (51 percent) voicing that concern about their child. When parents are asked about all Tennessee school children, there is even more concern. About eight out of ten parents (79 percent) think students in the state have started the school year behind academically. These responses are similar to those gathered in a 2020 SCORE poll.

“We first saw concerns from parents and voters about the impact of COVID on learning in a poll last October, and those concerns have not eased now that a new school year has begun,” SCORE President and CEO David Mansouri said. “Parents have a unique perspective on their children’s progress, and many of them are saying the pandemic disruptions to classroom time have been harmful to learning.”

These parental concerns and the recent results from the Tennessee Comprehensive Assessment Program (TCAP) mean Tennessee must make the most of all opportunities to accelerate learning this year, Mansouri said. “Some districts are offering the research-based strategy of high-dosage tutoring as a way to rebound from the state’s 5-point drop in third-grade reading proficiency and the 12-point drop in math proficiency overall.”

Despite the challenges of the pandemic, about three-fourths of parents (77 percent) say the school year is going well so far, and two-thirds (69 percent) say their children feel safe attending school in person. “The positive feelings parents expressed about the start of this school year are a testament to the hard but essential work the state’s teachers and school and district leaders have done to support in-person instruction in very difficult circumstances. They deserve our gratitude and support,” Mansouri said.

Parents and voters also expressed concerns about college and career readiness efforts in K-12, with 59 percent saying high school graduates are not properly prepared for college and 62 percent saying they are not prepared for a job. Nine out of 10 parents (91 percent) said they thought families should be provided with more information on the state’s job market to help students make postsecondary plans. About seven out of 10 parents supported implementing a statewide system that would connect student, college, and employment data.

The impact of COVID-19 Coronavirus has not shaken parent and voter support of statewide standardized assessment to measure whether students are meeting the state’s academic standards for reading writing and math. This year nearly nine out of ten voters and parents (88 percent) said they support statewide testing, and 60 percent of voters and parents said they strongly support statewide testing. Voter support for assessment has been consistent in SCORE polls dating back to 2013. This year, parental support for assessment was 7 points higher than in 2020. The TCAP tests have been used in Tennessee since 1988.

“Moreover, nearly three-quarters of both voters (74 percent) and parents (73 percent) support the state’s policy that uses year-to-year student academic growth for school accountability so that parents and communities know how well schools are performing,” pollster Robert Blizzard of Public Opinion Strategies wrote in a memo.

Asked about underlying principles of education funding, a significant majority of parents (75 percent) and voters (73 percent) agreed that state education funding should reflect the amount of money necessary to provide a rigorous, enriching education for all students.