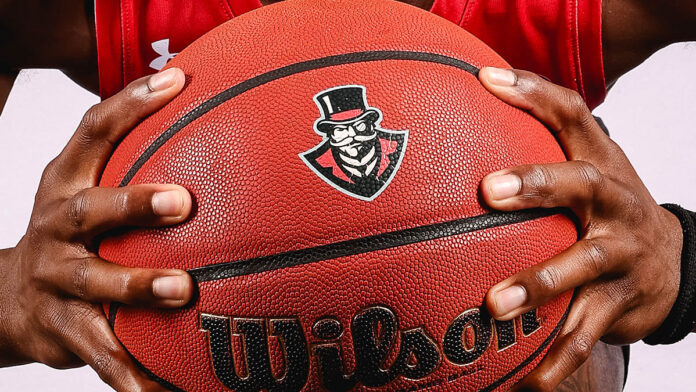 Clarksville, TN – Two Austin Peay State University (APSU) men’s basketball games have been postponed due to the implementation of COVID-19 protocols within the Govs program.

Tickets for Saturday’s home contest will be honored for the Monday, February 14th game. Saturday’s women’s basketball game between the Govs and Panthers will be played as scheduled with free admission to the public.

The Govs look to make a return to the court, Thursday, January 20th at UT Martin.