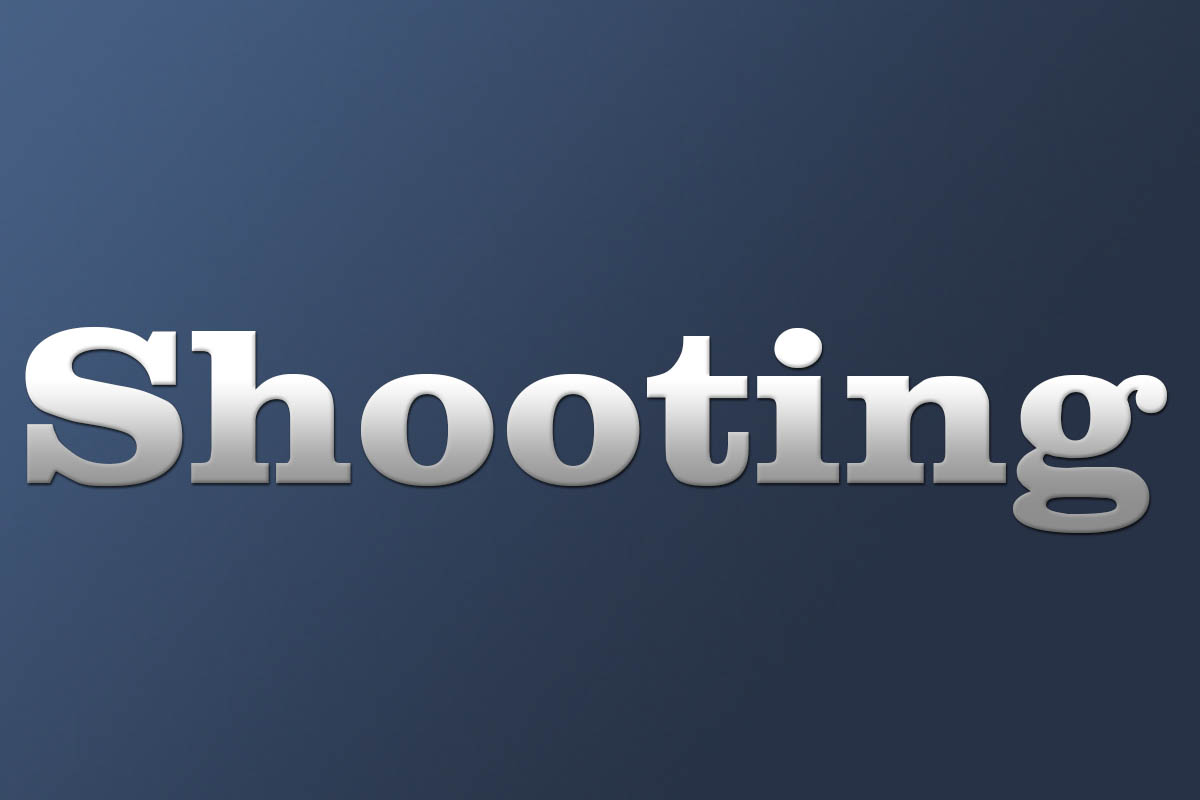 Nashville, TN – At the request of 19th District Attorney General Robert Nash, Tennessee Bureau of Investigation (TBI) special agents continue to investigate the circumstances leading to the shooting of an individual during an interaction with Simpson County, KY, deputies in Robertson County Tuesday night.

Preliminary information indicates that deputies from Simpson County, Kentucky, were in pursuit of a vehicle that continued over the Kentucky state line into Robertson County, Tennessee.

The vehicle that was the subject of the pursuit wrecked on Payne Road in Portland. Initial reports indicate that during an attempt to apprehend the driver and the passenger, one deputy discharged his weapon, striking the passenger. That individual was transported to a Nashville hospital for treatment. The driver was not injured, and was taken into custody by the Kentucky deputies. No law enforcement officers were hurt in the incident.