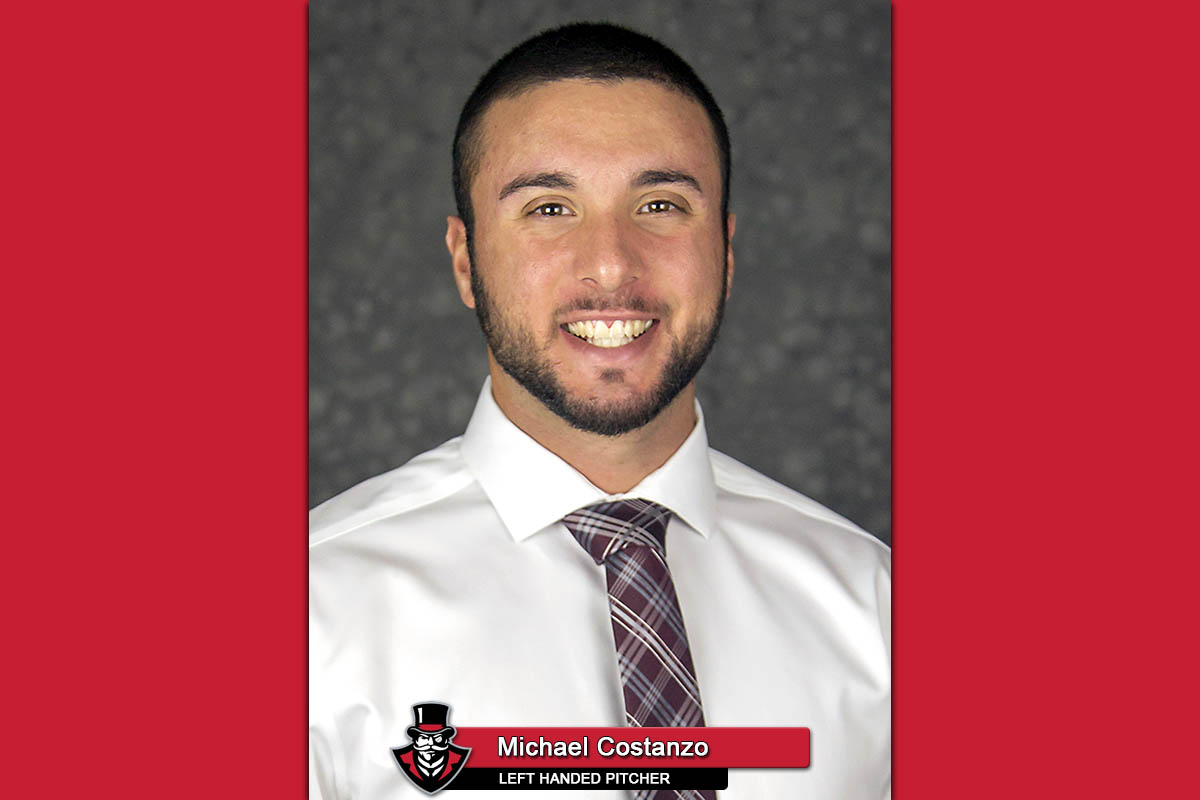 Clarksville, TN – Austin Peay State University’s baseball program has had a history over the years of getting players selected in the Major League Baseball Amateur Draft and this year was no exception with APSU Governors starting pitcher Michael Costanzo being selected by the Tampa Bay Rays.

Costanzo, a native of Chicago, was selected in the 31st round by the Rays – the 930th overall pick in the draft– while also being a part of a record 16 overall players from the Ohio Valley Conference to be chosen in this year’s draft. 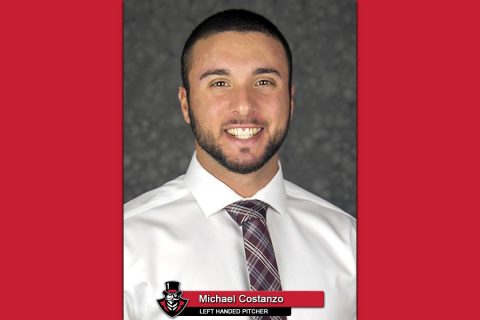 He was also the only player from, or based out of, the State of Tennessee drafted by Tampa Bay this year and the first Gov taken by the Rays overall since 2003, when former Gov Travis Beech was selected.

Overall, Costanzo becomes the 42nd Governor to be drafted since Tim Burns was selected back in 1972 by the then California Angels.

Costanzo, who was voted to the All-Ohio Valley Conference First Team this spring after posting a 9-2 record and striking out 104 batters in 89.2 innings pitched, becoming only the second Govs pitcher to record 100+ strikeouts in a single season.

He finished his four-year career at APSU with 229 career strikeouts – sixth most in the program’s history – and with the eighth-most career wins, 19.

Costanzo was also the winning pitcher in one of the Govs biggest victories in program history, tossing the first six innings in a 6-3 victory against fifth-ranked nationally Clemson on May 11.

With Costanzo being drafted by the Rays, it marks the sixth straight time an America League team selected a Gov in the draft, with Alex Robles being taken last year by the Minnesota Twins, Ridge Smith and Jared Carkuff (Blue Jays), Logan Gray (Kansas City Royals) and Garrett Copeland (Baltimore Orioles) being selected after the 2016 season.

While no word is out yet about where Costanzo will be signed to in the Tampa Bay minor league farm system, he will probably start out at either the Rays Rookie League team, the Princeton Rays of the Appalachian League, or the Hudson Valley Renegades of the New York-Penn League – the Rays short season Class A team.

But there is also a change of seeing him pitch close by at some point this summer with the Rays full season Class A team, the Bowling Green Hot Rods, just being 60 miles up the road in Kentucky.