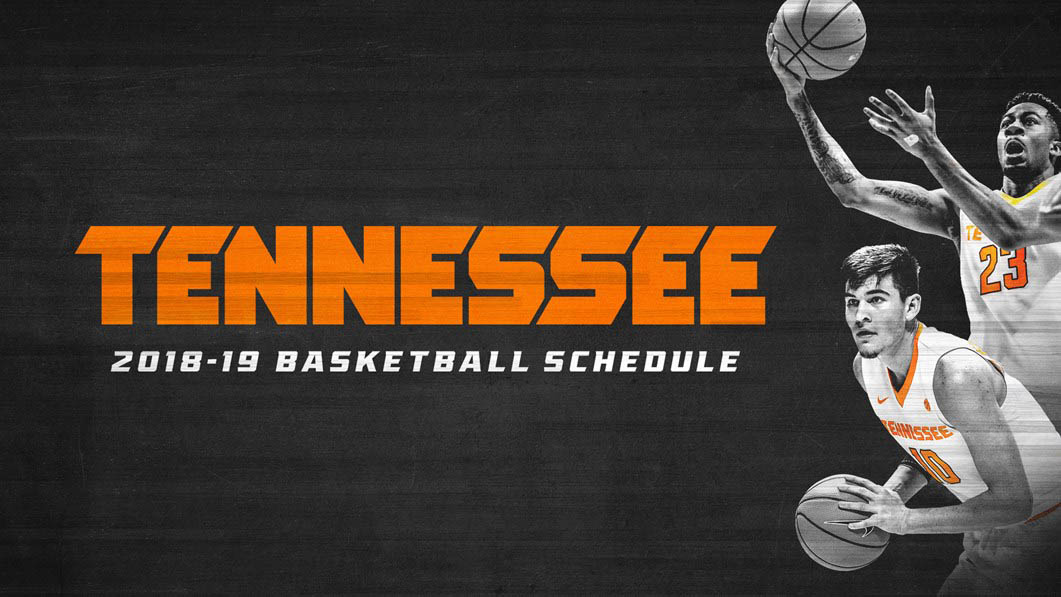 In their fourth season under the direction of reigning SEC Coach of the Year Rick Barnes, the Volunteers play host to multiple regional opponents  in pre-conference action, including Barnes’ alma mater, Lenoir-Rhyne, in the season-opener along with Eastern Kentucky and Samford. Louisiana and Texas A&M-Corpus Christi are also set to visit Thompson-Boling Arena. 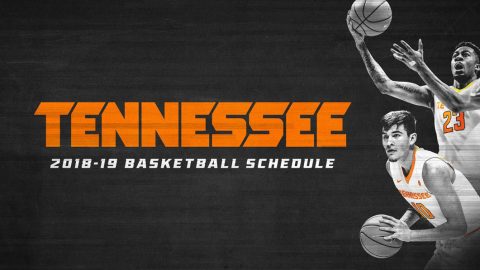 A Thanksgiving-week trip to New York City for the NIT Season Tip-Off — where the Vols face Louisville and then either Kansas or Marquette — rounds out Tennessee’s 13-game non-conference slate.

Fans have their first opportunity to see the 2018-19 Volunteers in action during an October 31st exhibition game against Tusculum at Thompson-Boling Arena. The Division II stalwart Pioneers are based in Greeneville, Tennessee.

In addition to the NIT Season Tip-Off, the Vols’ non-conference road schedule features the highly anticipated renewal of the intrastate series with Memphis and a neutral-site showdown vs. Gonzaga in Phoenix, Arizona. Both games take place during a six-day span in mid-December.

Tip times and TV network designations for most games are not yet available.

Tennessee returns 14 players from last year’s SEC Championship team that finished 26-9 and 13-5 in SEC play, as Barnes guided the Big Orange to the fourth-most wins in a season in program history. In addition to their conference title, the Vols also advanced to the SEC Tournament championship game and earned a No. 3 seed in the NCAA Tournament.

UT returns all five starters, with SEC Player of the Year Grant Williams (15.2 ppg, 6.0 rpg, 1.9 apg, 1.3 bpg) leading the charge. The senior duo of All-SEC wing Admiral Schofield (13.9 ppg, 6.4 rpg, 45 FG%) and forward Kyle Alexander (5.6 ppg, 5.6 rpg, 1.7 bpg, 68 FG%) head one of the most experienced rosters in the nation. Veteran guards Jordan Bone and Jordan Bowden look to build on their solid sophomore seasons and help solidify the Volunteers on both ends of the floor.

New season tickets go on sale in early September, and single-game tickets will be available in October. Fans interested in purchasing tickets are encouraged to visit www.AllVols.com or call 1.800.332.8657.