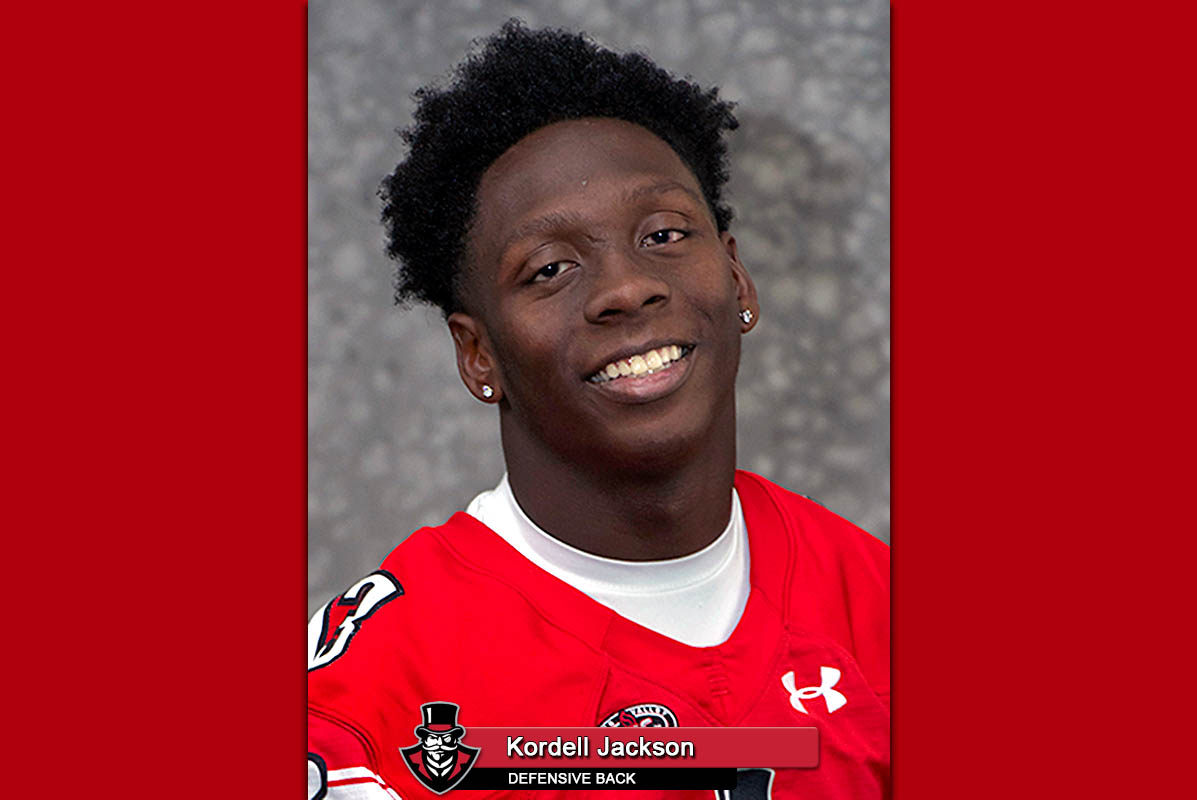 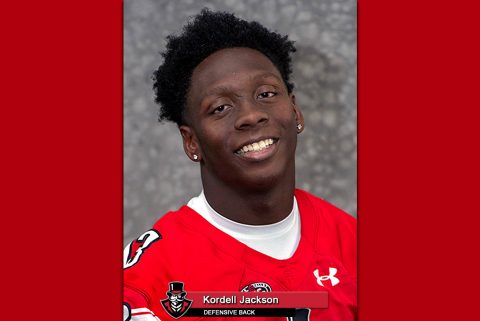 A Birmingham, Alabama native, Jackson jumped a Mercer route early in the third quarter and raced untouched 29 yards for a touchdown to give the Govs a 27-13 lead.

In the fourth, he put the game away with a 69-yard pick-six, becoming the first OVC player since Vincent Sellers in 2017 and the 33rd player to tie the Football Championship Subdivision (FCS) record with two interceptions returned for touchdown in the same game.

Jackson is the first Gov to take home OVC Defensive Player of the Week honors since Nate Howard for the week of October 7th, 2018 against Tennessee State.

Jackson and the Govs are back in action on the road next weekend to take on East Tennessee at 6:30pm (CT) in Johnson City.