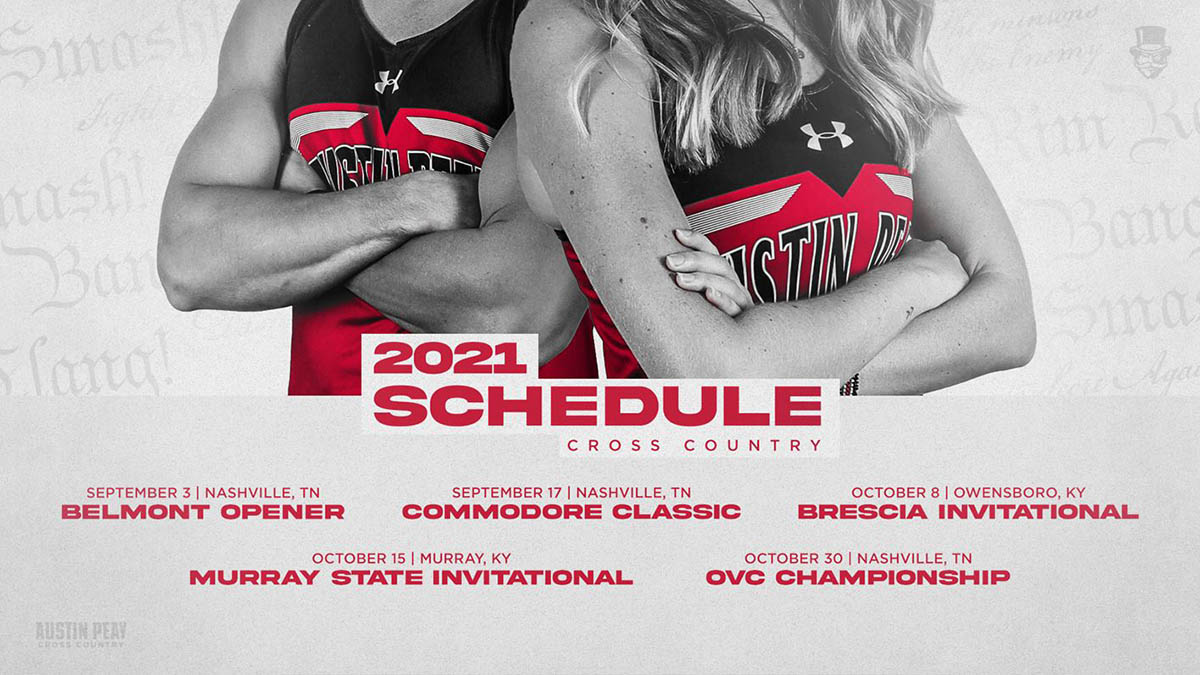 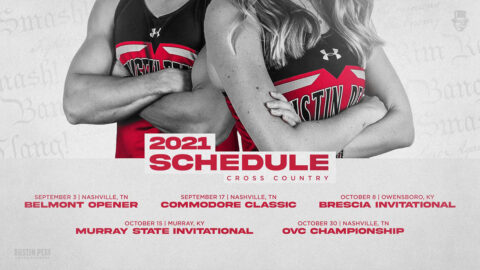 This will be the third straight year the Govs have competed in Belmont’s event, while Austin Peay State University makes its first appearance at Vanderbilt’s event since 2017.

The season wraps up with a return to Nashville for the 2021 Ohio Valley Conference Cross Country Championships, the first time the Championship has competed in the Music City since 2016.