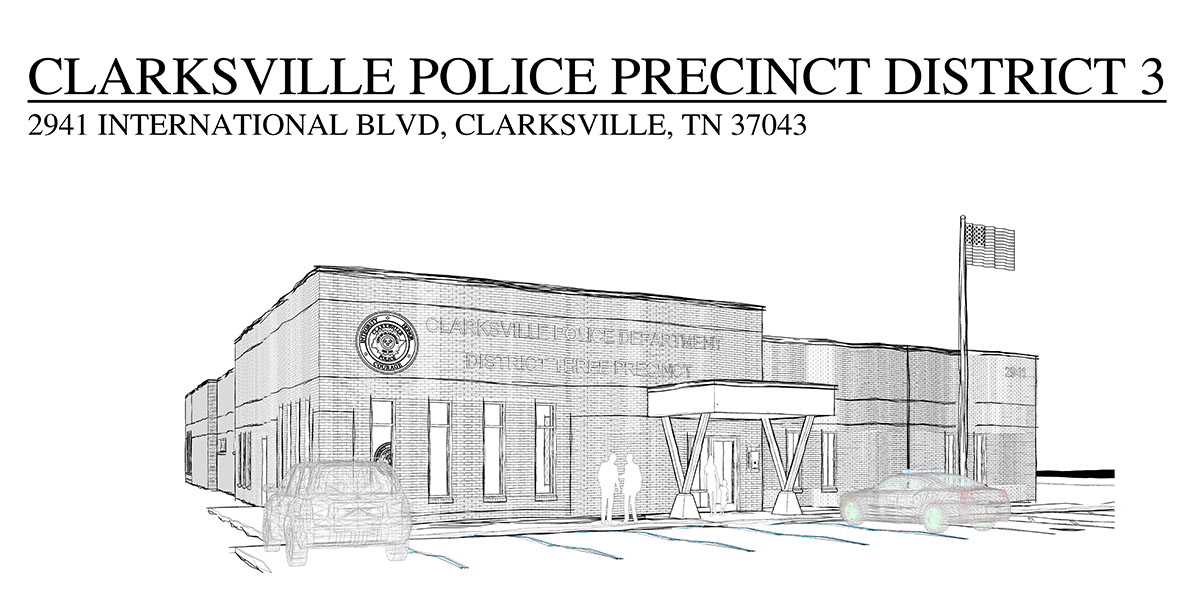 The grand opening celebration is planned for August 26th

Clarksville, TN – Clarksville Police Department’s new District 3 Precinct is now open to serve the public and improve the working conditions for the district’s officers and detectives.

The new precinct is on a 1.5-acre site at 2937 International Boulevard, just east of Interstate 24/Exit 8 next to Clarksville Fire Rescue Station 12. The building has 11,958 square feet of space and includes a lobby, offices for district command staff and detectives, a training/community meeting room, a sally port, and a fitness gym for officers. 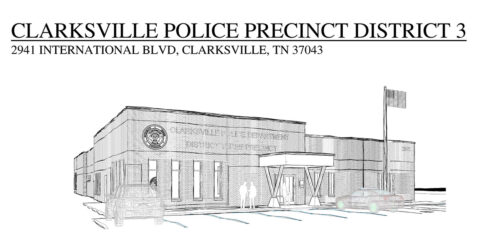 “The building is fully functional and about 98 percent completed. We’ve got phones, and computers and the building is safe and secure, so we decided to move in and get to work,” Clarksville Police Chief David Crockarell said. “Some supply-chain problems had delayed a few interior items, but we should have everything wrapped up soon.”

A grand opening and ribbon cutting celebration for the public, City leaders, and the department will be at 9:00am August 26th, Crockarell said.

“The women and men of the Clarksville Police Department need this new building and deserve a great place to work,” Clarksville Mayor Joe Pitts said. “They are succeeding because they are seeking the trust and understanding of our community, and this facility will only help with that mission.”

Clarksville leaders broke ground in June 2020 on the new District 3 Precinct. The project was budgeted at $2,997,300, and the land for the project, which is in the Corporate Business Park, was donated by the Montgomery County Industrial Board. District 3 covers a large area of the City from Exit 8 to Exit 1 and includes St. Bethlehem and the commercial district around Exit 4.

Like the District 1 Police Precinct on Cunningham Lane in North Clarksville, which opened in 2015, the District 3 Precinct was designed by Rufus Johnson Associates. The general contractor was Boger Construction.