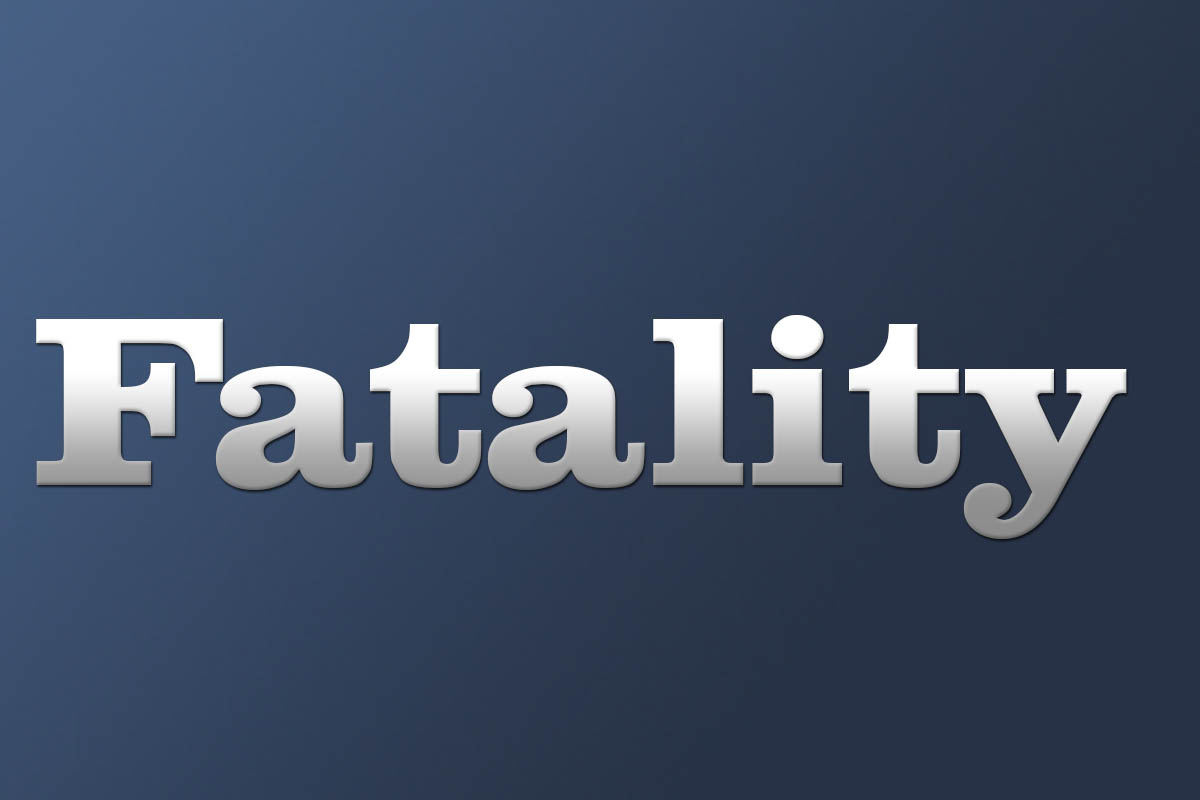 Nashville, TN – The Tennessee Wildlife Resources Agency (TWRA) reports there was one boating-related fatality over the 2021 Labor Day holiday period from September 3rd-6th, 2021.

The fatal incident occurred Saturday evening on Percy Priest Lake in Rutherford County. Jose Alatorre and a 6-year-old girl, believed to be his daughter, were reported to have fallen off a jet ski.

He was able to tread water long enough for kayakers to paddle and bring the young girl to safety. The 40-year-old resident of Smyrna went under the water and a nearby boater made several attempts to find the man. His body was recovered shortly before 11 p.m. Saturday.

A Hamilton, Ohio man is in critical but stable condition after he and a female fell while standing on the bow of a boat and were run over on Norris Lake in Campbell County. William Tyler Sharp received deep lacerations from the vessel’s propeller and was airlifted to UT Medical Center. Gabriella Wimmer of Marysville, Ohio was treated and released from Tennova Medical Center North. Cincinnati resident Madison Fantelli has been charged with underage alcohol consumption and reckless operation of a vessel.

Each of the incidents remains under investigation by the TWRA. Overall, there were five serious injury incidents, five property damage incidents reported, and two boating under the influence (BUI) arrests made over the holiday weekend. The report is compiled from the four TWRA regions.

The Labor Day holiday fatality marks 18 boating-related fatalities in 2021. The number is down from the 24 reported through the same period last year.