The program officially got underway around 6:00pm with the invocation and presentation of colors.

After a performance of the National Anthem, the audience turned from the stage toward the other end of the Division Parade Field to watch a Salute to the Nation, (a 50 gun salute) and listen as the name of each state and the date of its state-hood was read. That part of the ceremony concluded with the retiring of colors.

The evening’s entertainment kicked off with music from Stolen Silver, featuring Levi Britton and Dan Myers. The folksy duo was followed by Gary Sinise and the Lt. Dan Band.

Sinise talked about the Foundation and the Lt. Dan Band before taking the stage.

“June 30th we celebrated our 11th anniversary,” Sinise said. “Years ago, I started supporting numerous veteran and 1st responder non-profits. I realized the next step was for me to create my own non-profit. In 2011 we launched the Gary Sinise Foundation, publicly. We started taking in donations and created a series of programs, and that includes the Lt. Dan Band.”

“The American people who donate to the foundation help us provide these entertainment shows to the men and women who serve our country, and that’s what we’re doing here today. We have multiple programs at www.garysinisefoundation.org.”


Sinise said he is not surprised by how much the Foundation has grown over the years.

“It has been a lot of hard work, a lot of years, and a lot of miles,” Sinise said. “Just recently, we moved our foundation from California to Nashville. We’ve hired staff, locally, and we’re expanding. We are doing our work all over. A lot of people have put in the time and hard work, and with that, we’ve earned the trust of the American people. They allow us, through their generosity, to do a lot of good things. I’ve always wanted this Foundation to outlast me, to be around for a long time, and do a lot of good things.”

Sinise says he was personally looking to relocate from California.

“I have a lot of friends in Nashville,” Sinise said. “There are a lot of military bases in the eight states that surround Tennessee. I’ve been to many of them and supported them in different ways. I’ve been here at Fort Campbell multiple times over the years. It’s great to be back, especially on the 4th of July. We’re going to be able to serve a lot of people, being based in Nashville and I’m looking forward to it.”

As for his part in the Lt. Dan Band, Sinise was characteristically humble, but couldn’t contain his smile.


“Playing in the band is a great release for me,” Sinise said. “It’s something I do for the mission, I don’t get paid to play, that’s not how I make my living. It’s a really fun way to serve the troops, give them some joy, and lift their spirits.” 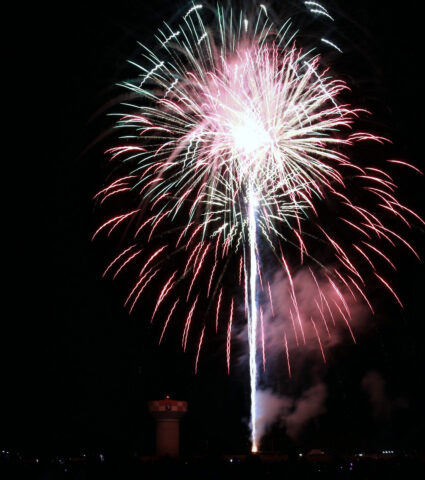 Sinise is a very talented bass player who has surrounded himself with a band of tremendous vocalists and musicians. The band performed a variety of songs from multiple genres, Pop, R&B, Motown, and more, which had the crowd on their feet, cheering and dancing. Their cover of a Miami Sound Machine song may have produced the largest Conga line in the history of Fort Campbell.

After a two-hour performance, and some heartfelt words from Sinise himself about his appreciation for America’s armed services, and his personal connections to family members and others who have served, the music came to an end.

The fireworks show started promptly at 9:30pm, and went on in grand style for a full 30 minutes, bringing a close to this year’s hot, but very successful 4th of July celebration at Fort Campbell, Kentucky. 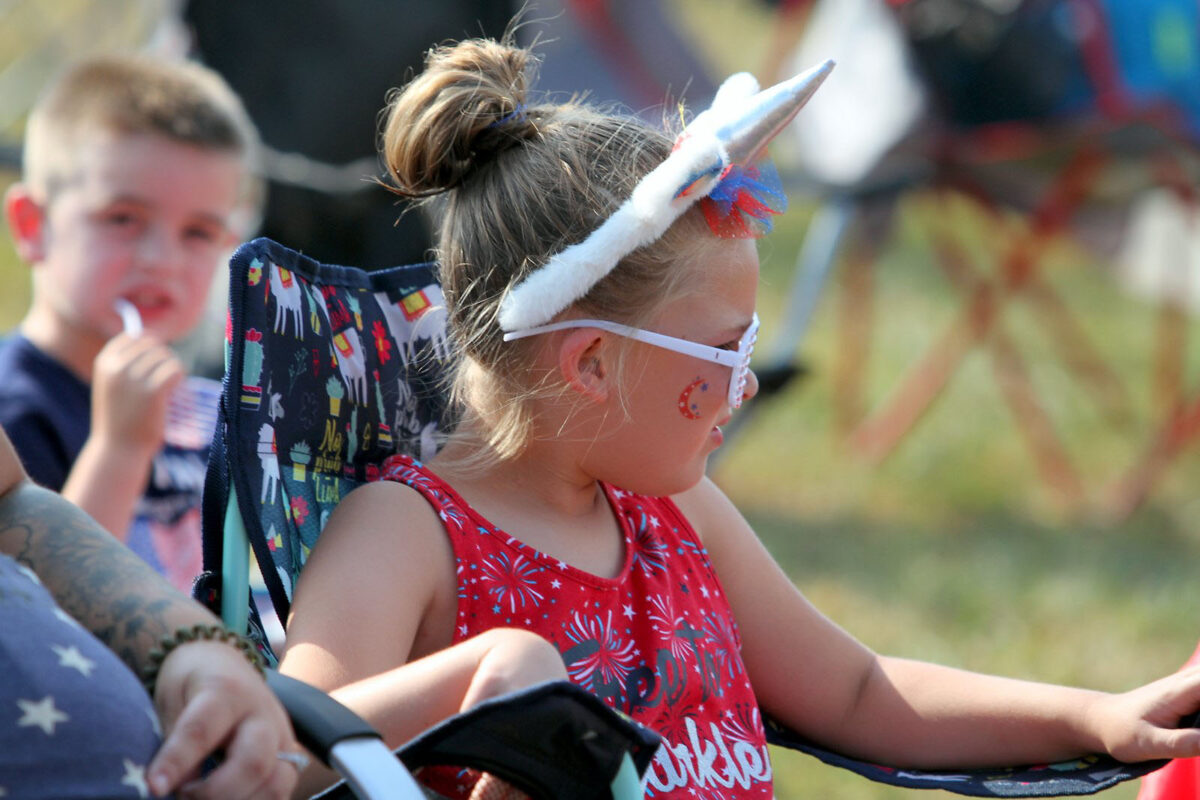 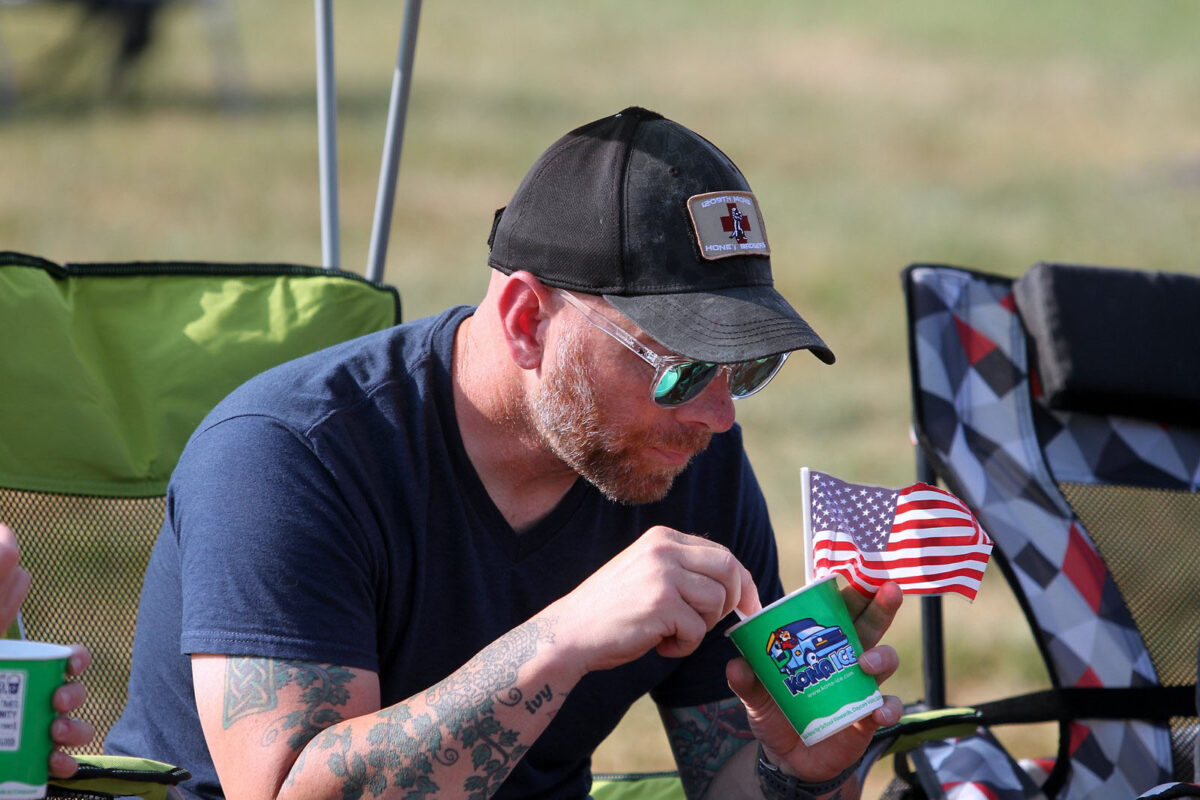 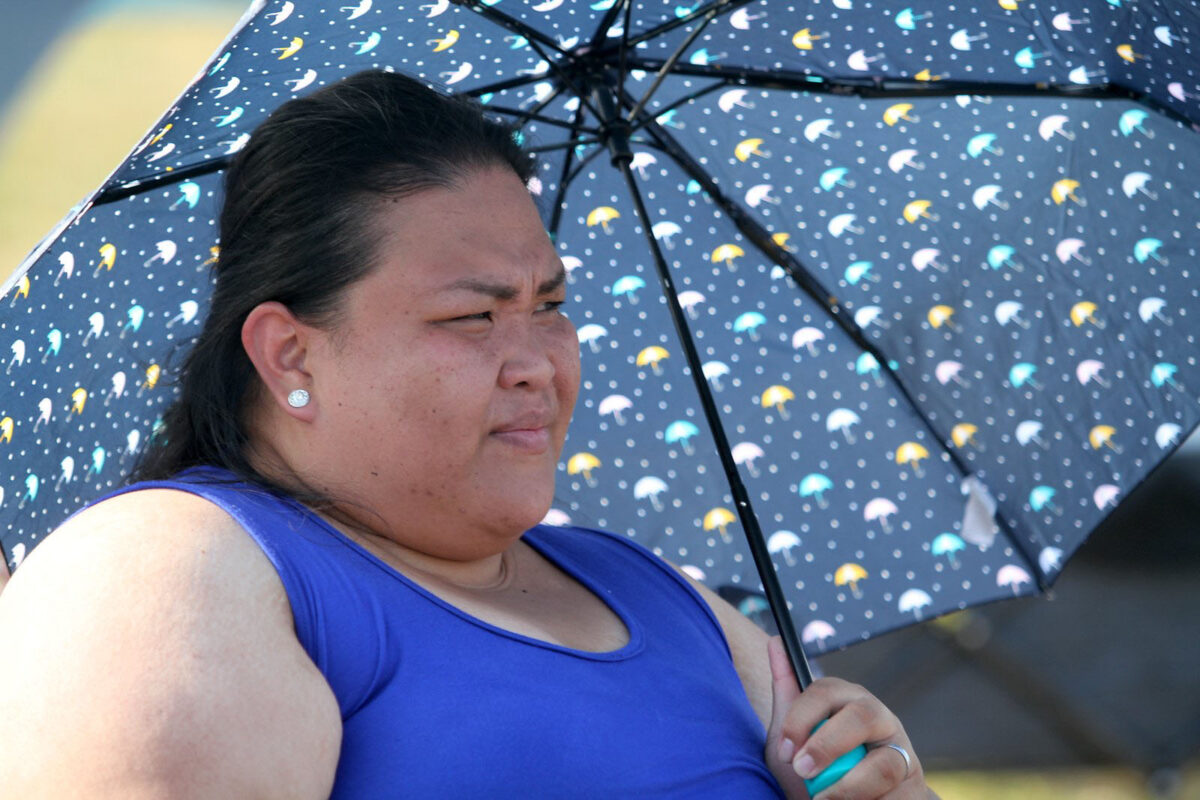 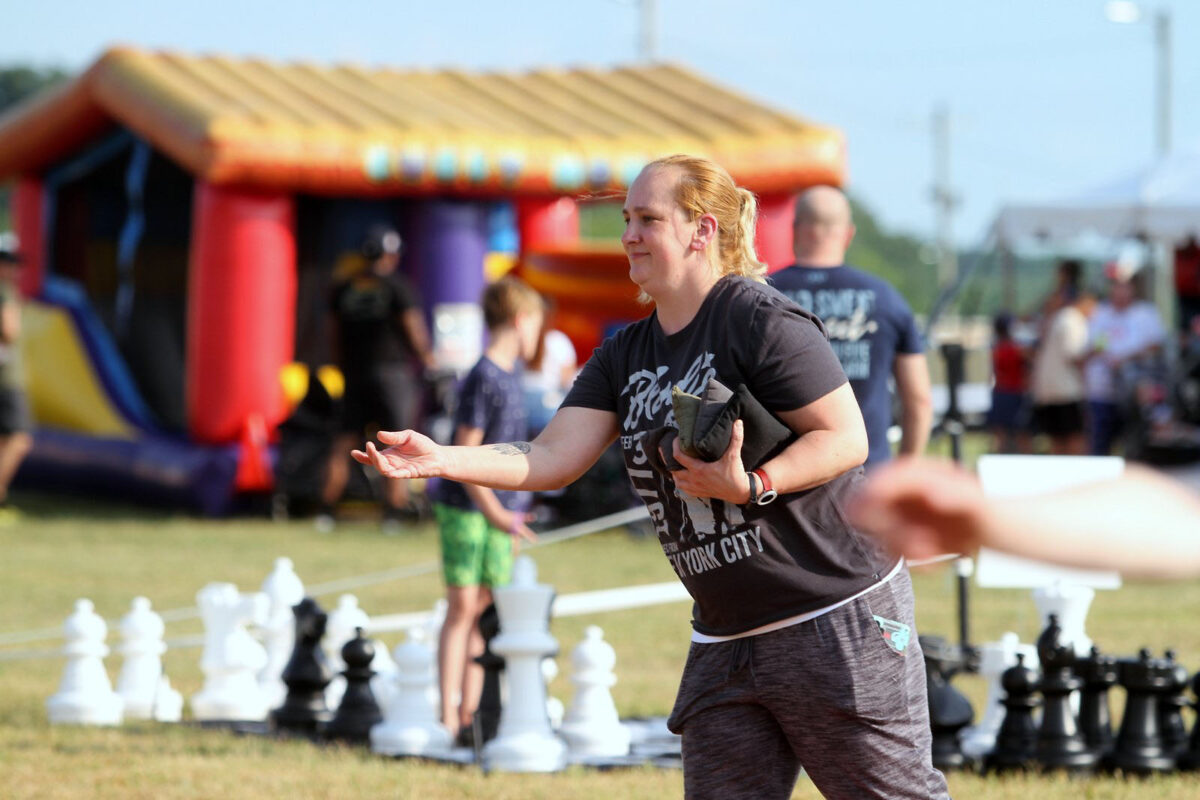 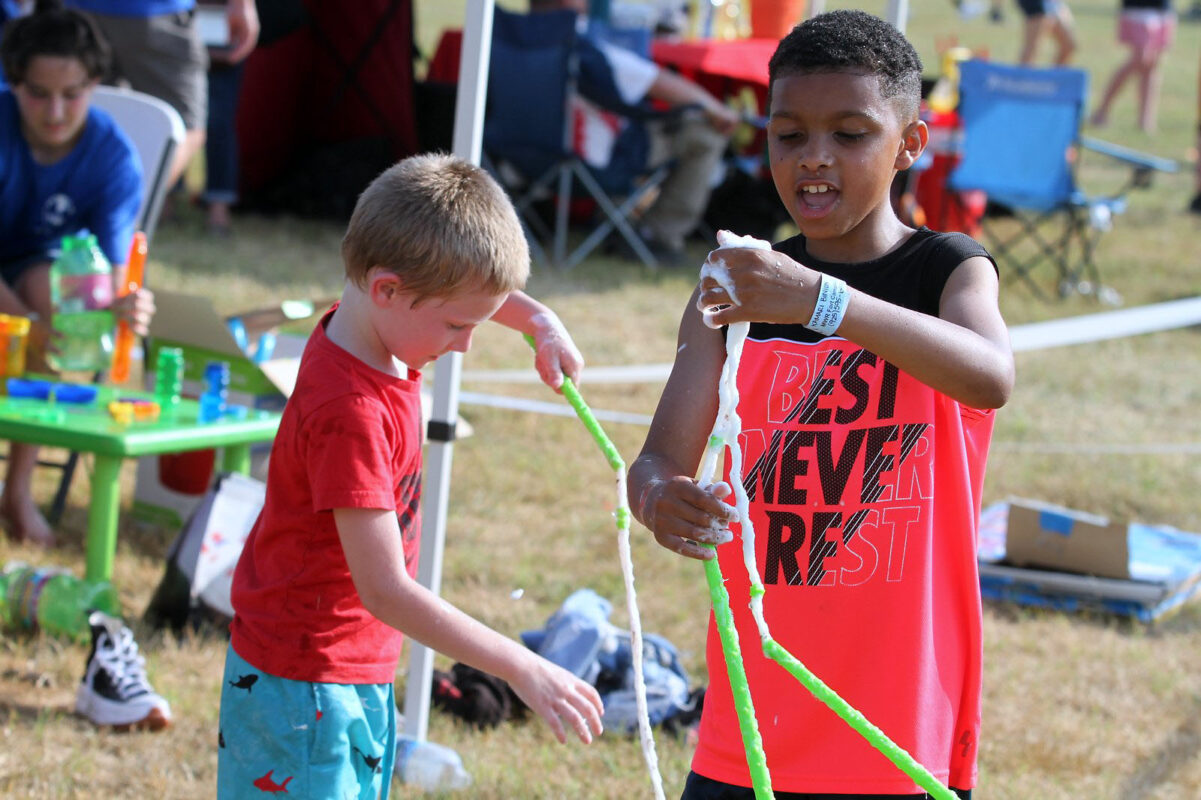 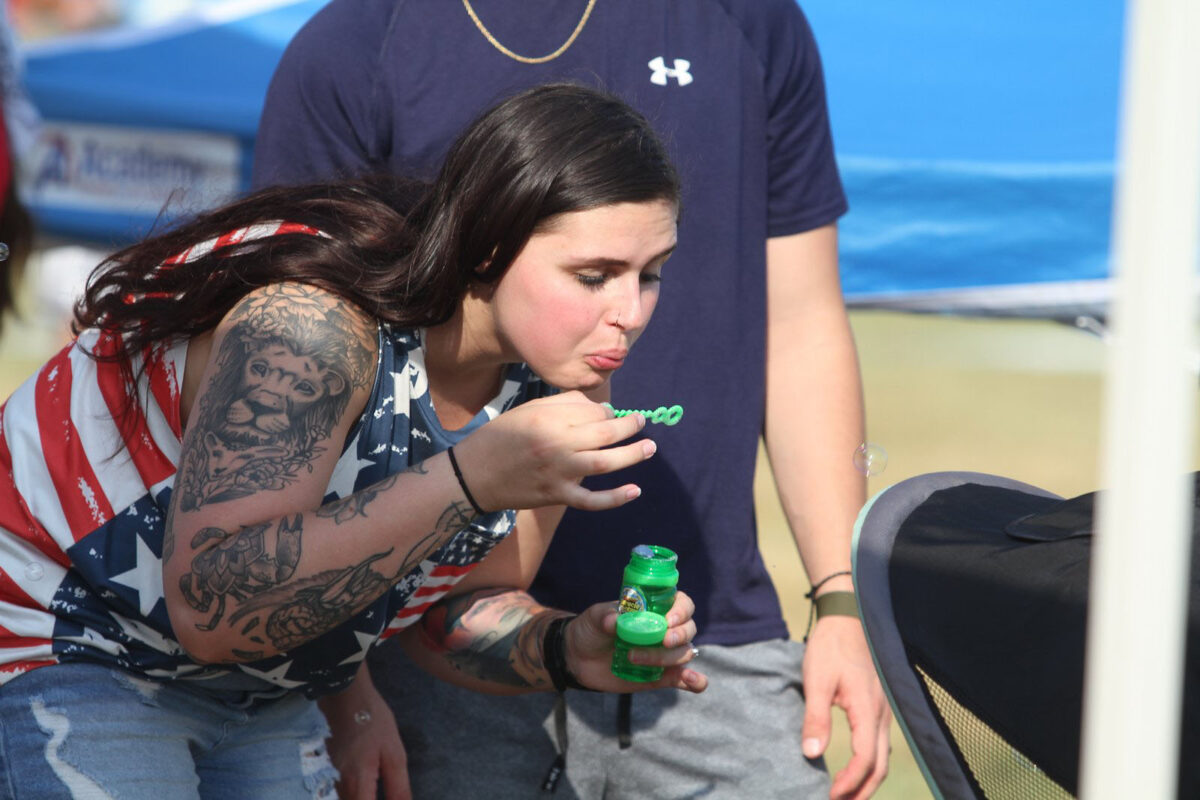 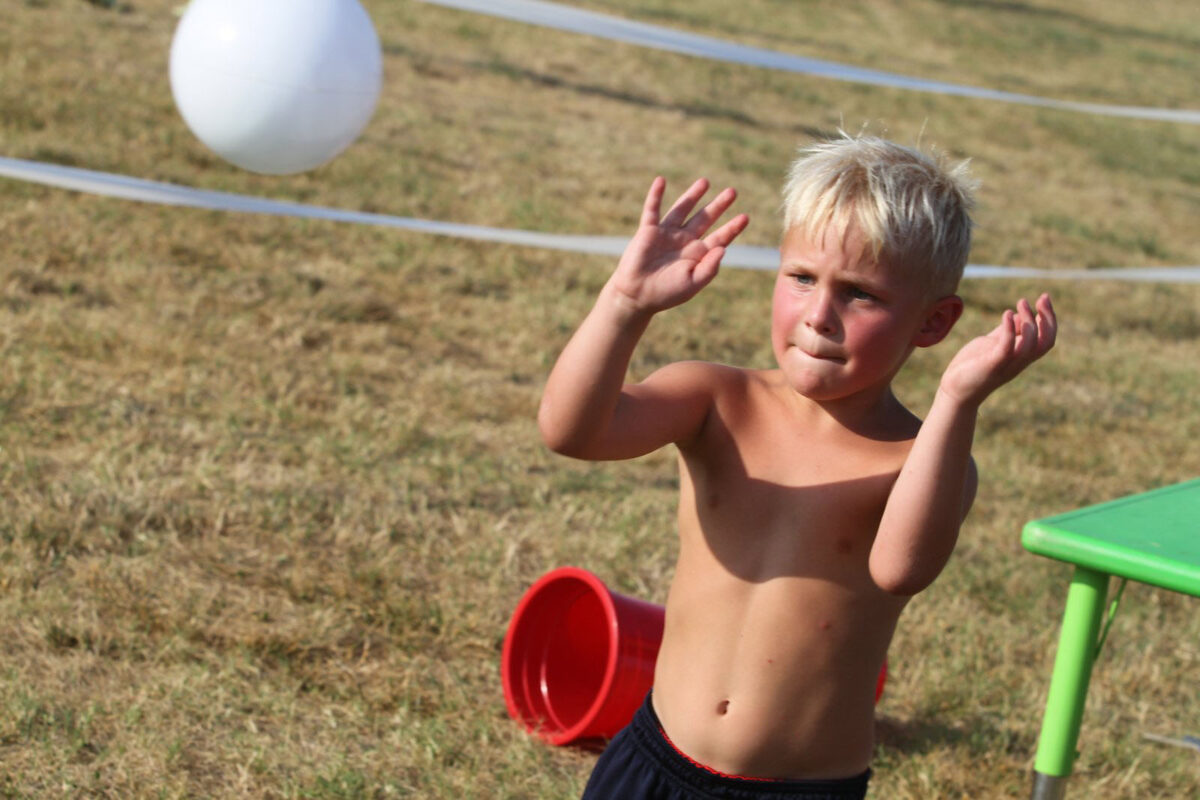 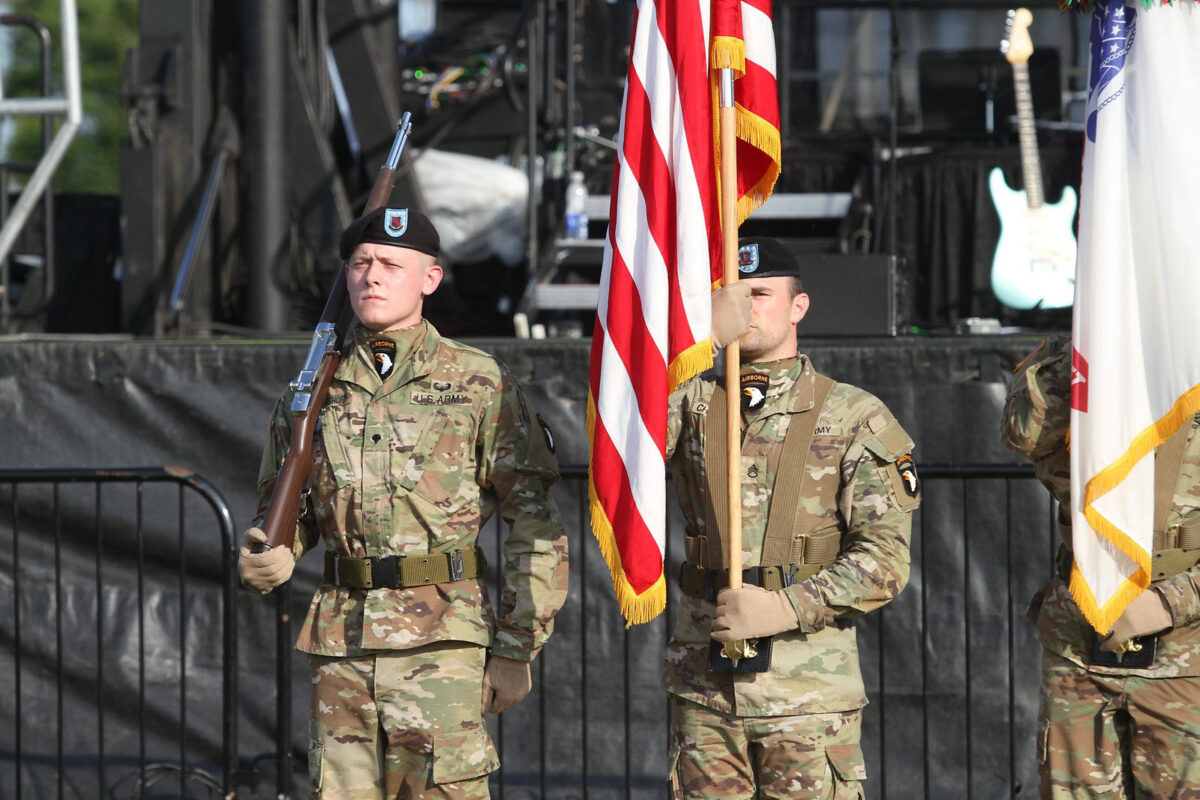 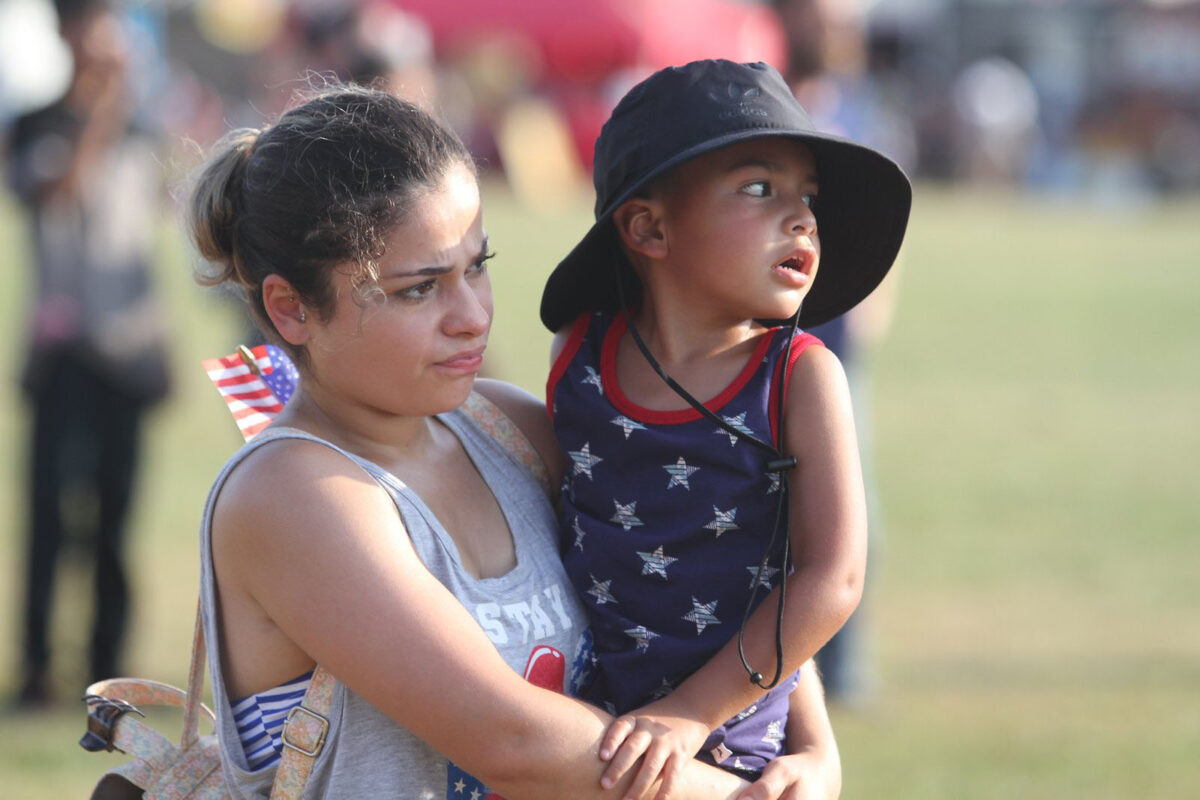 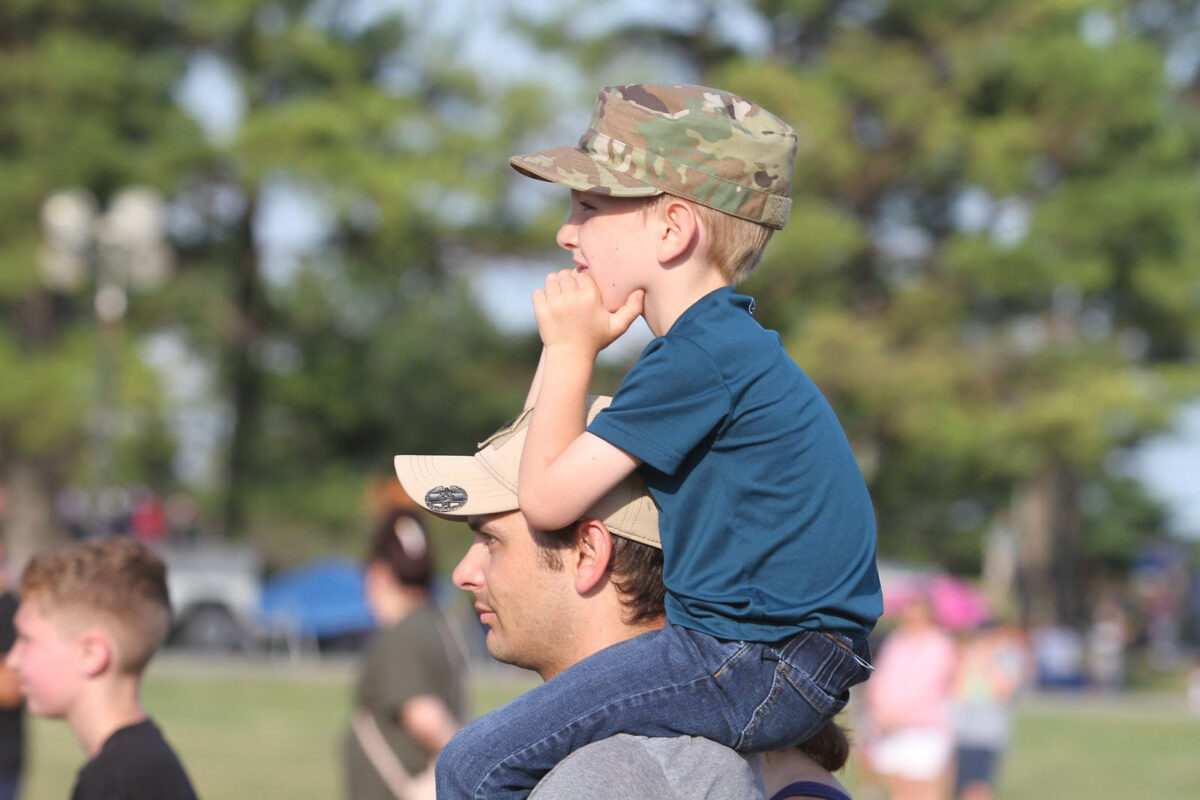 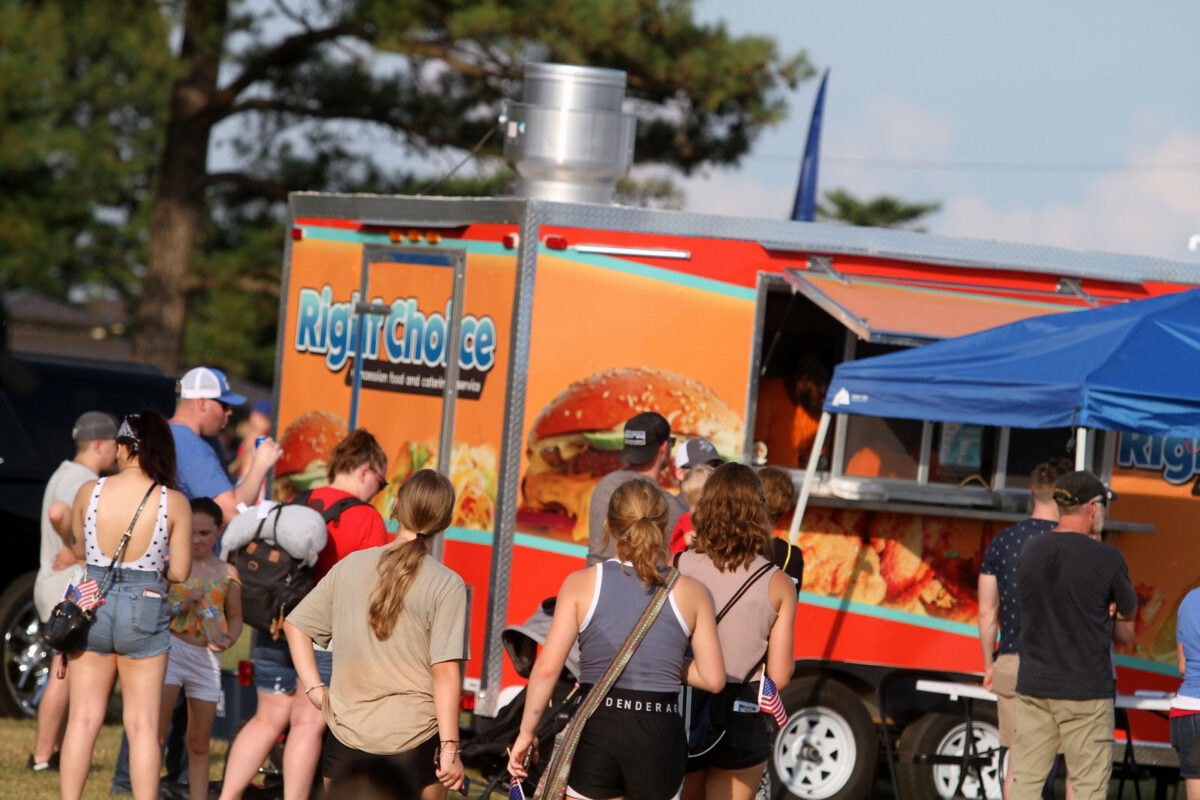 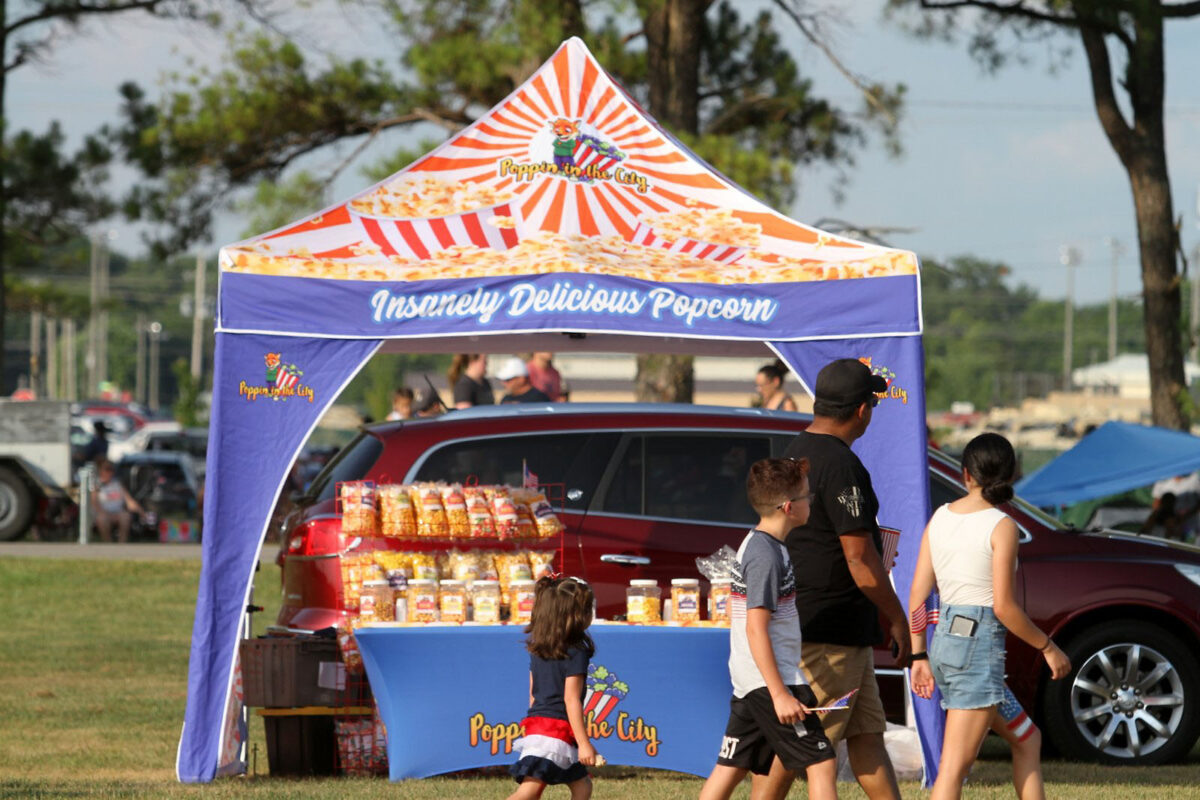