Montgomery County, TN – Downtown at Sundown has done it again! On Friday night at the Downtown Commons; Landon Parker (opener) and Tyler Booth performed a few of their hits, as well as covers.

With only two more events left for this year’s series Elizabeth Quinton, event planning manager for the Downtown Commons says she’s “Feeling very excited we’re getting closer but we still have some bigger acts for the end of the concert series! And we’re super excited to continue on through until October.”

“Tyler Booth is a returning act that opened two years ago and it’s exciting to see him back here headlining,” says Quinton.

During Landon’s performance, he mentioned that he was from North Carolina but country music has always been close to him.

Performing a few of his songs such as “Back at the Bar” had the audience dancing in their seats.

Tyler Booth has a stage presence like no other! Booth believes in taking up space on stage and dancing around.

Before performing a song Booth mentioned that “Clarksville reminds him of his hometown in Kentucky. The people are so nice and welcoming, so this next song goes out to Clarksville.”

Both of these acts were an amazing feature for this showing of Downtown at Sundown.

“The next sundown is going to be fun we’re going to have Kat and Alex. They were featured on American Idol and Frank Ray is going to perform too. He has a song on the radio “Country looks good on you! I’m really excited,” Quinton said smiling.

If you still haven’t had the opportunity to visit a show make sure to check out the next two shows.

The next upcoming events for Downtown at Sundown are October 7th with Kat and Alex with Frank Ray and October 21st with Rock United. There will be food trucks and a beer station. Make sure to get there early for a good seat. All shows begin at 7:00pm. 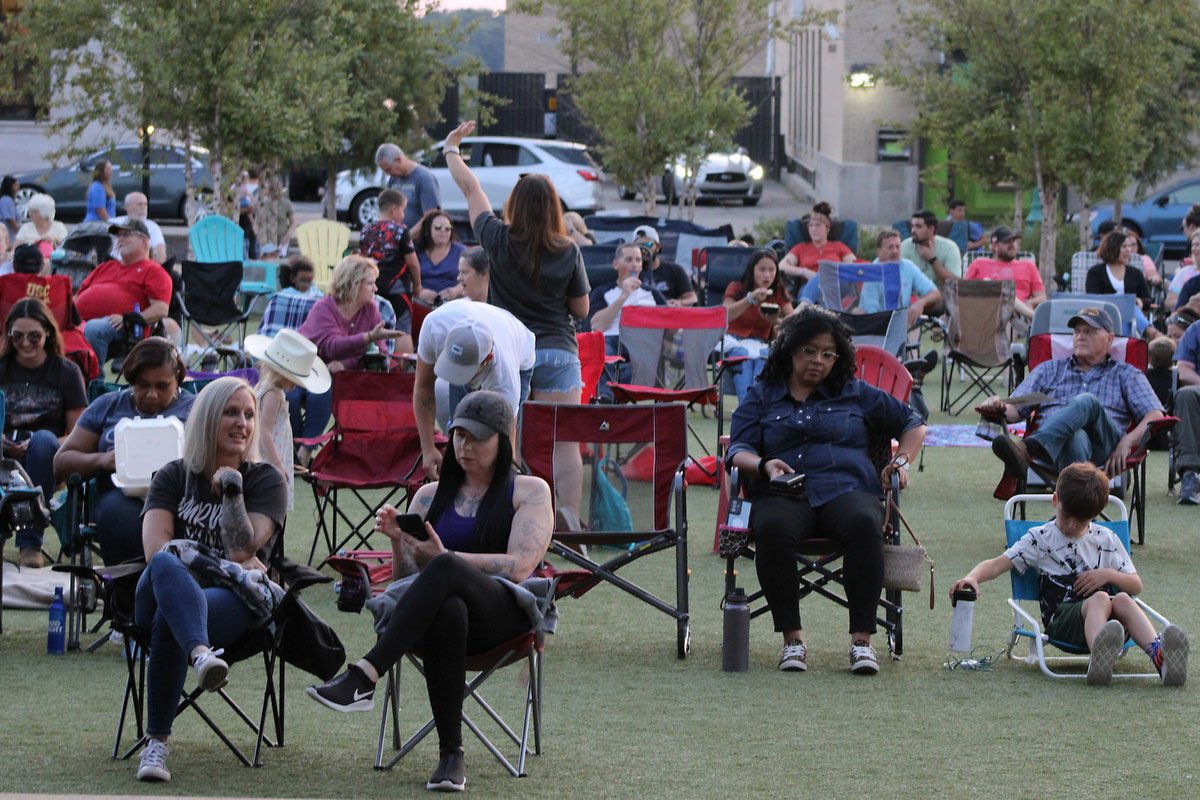 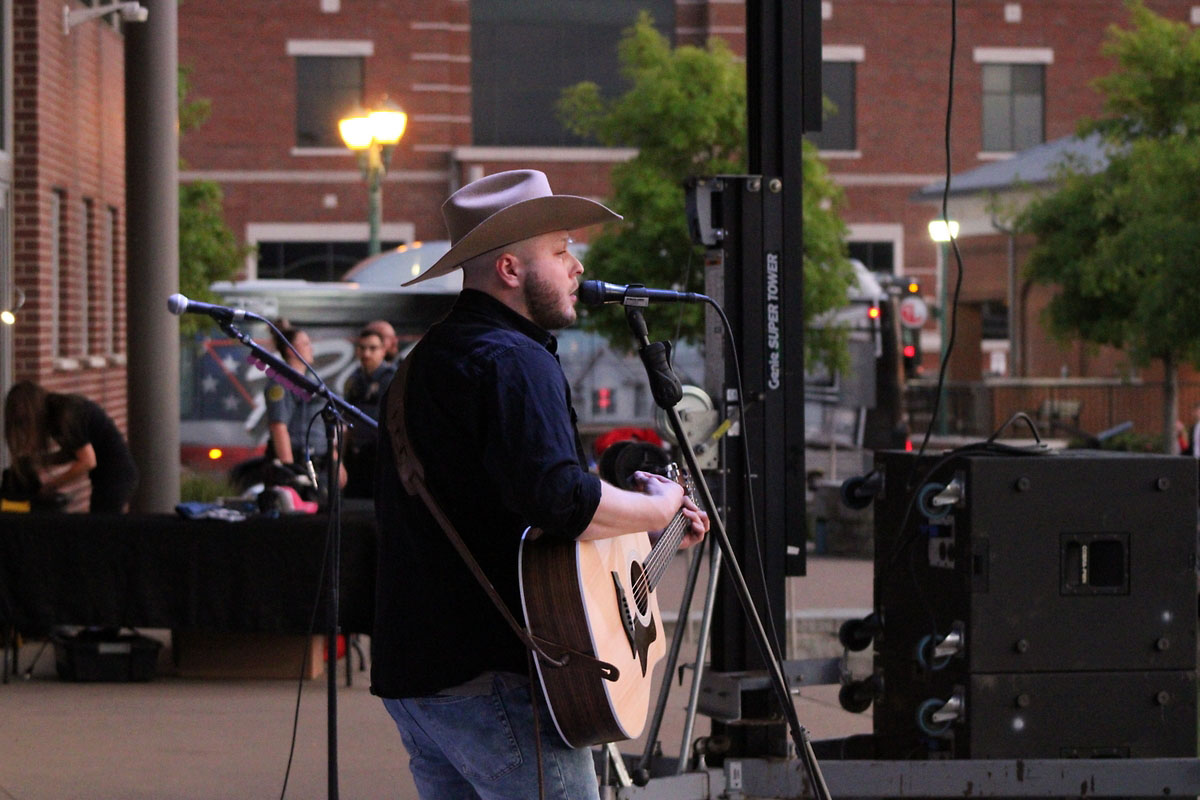 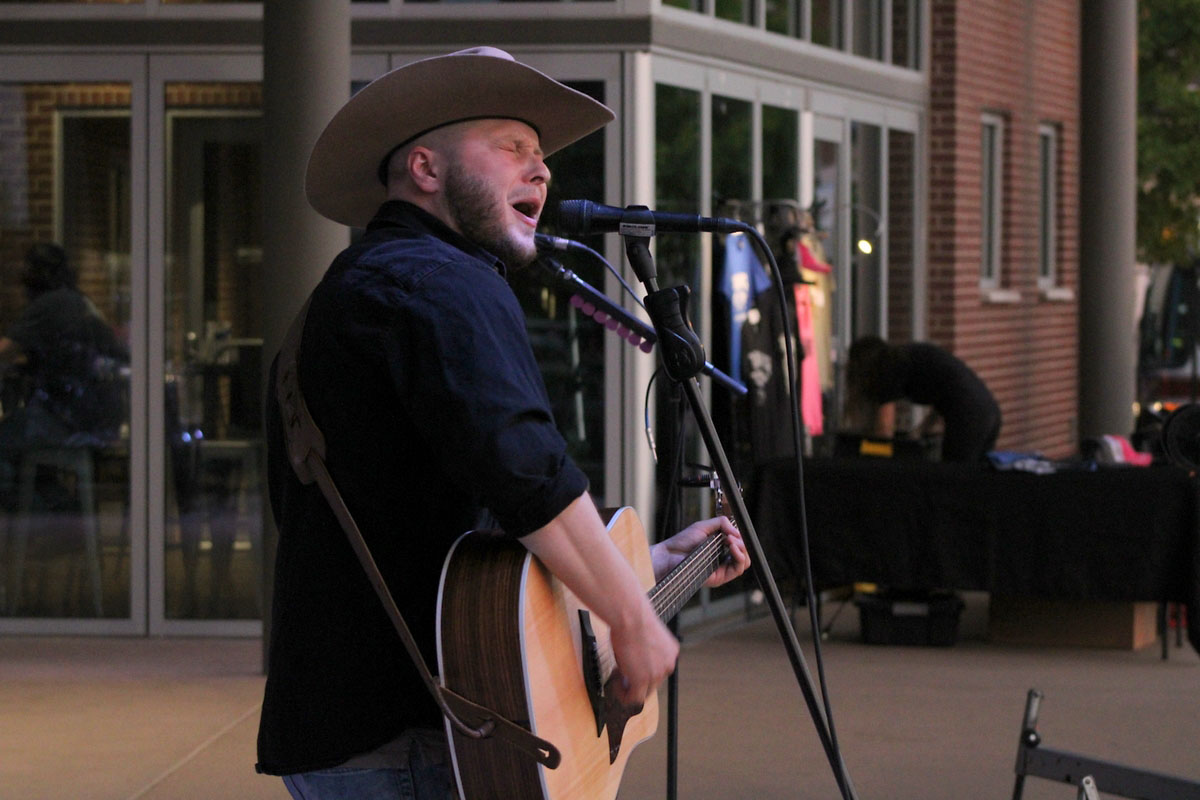 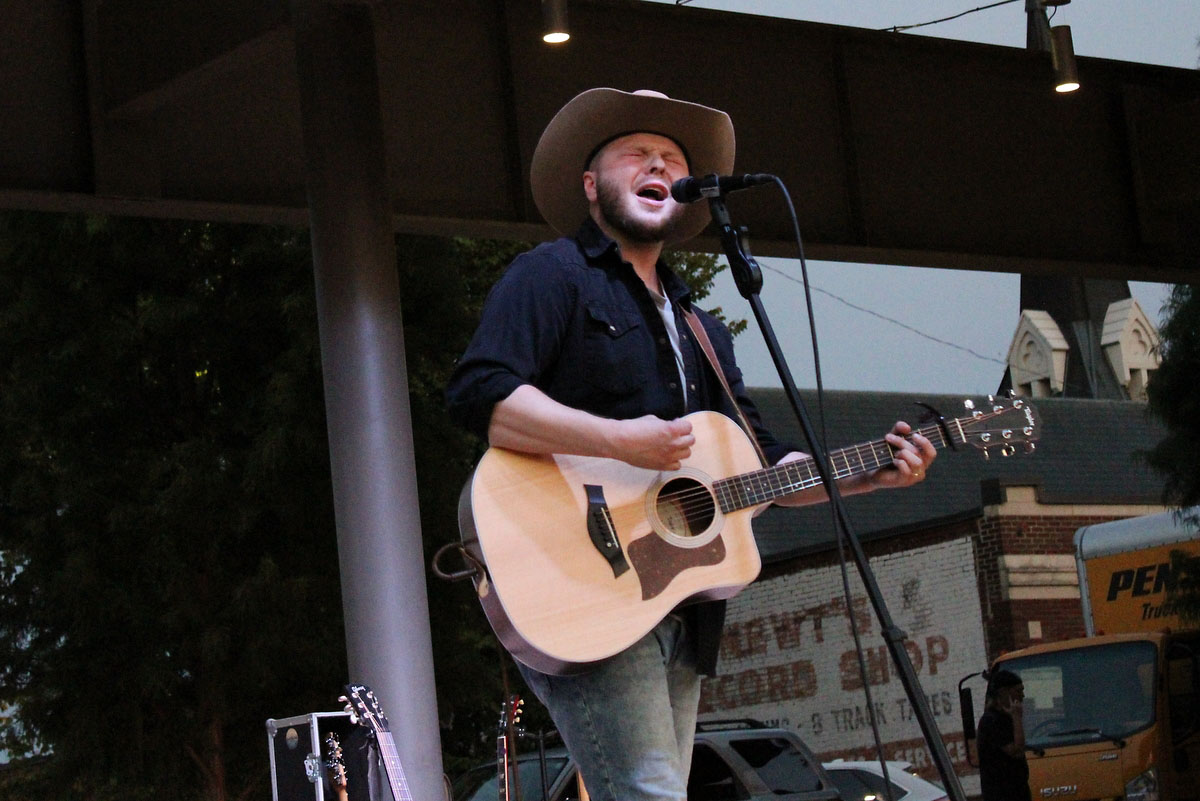 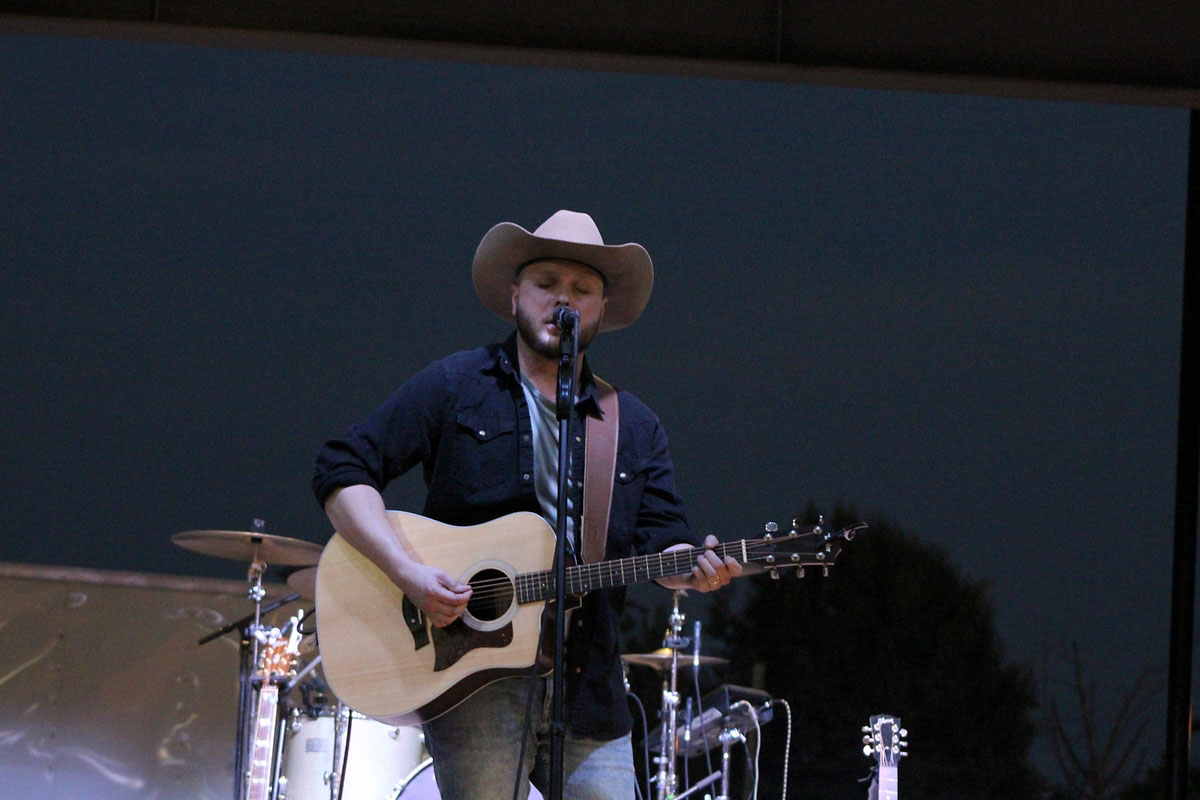 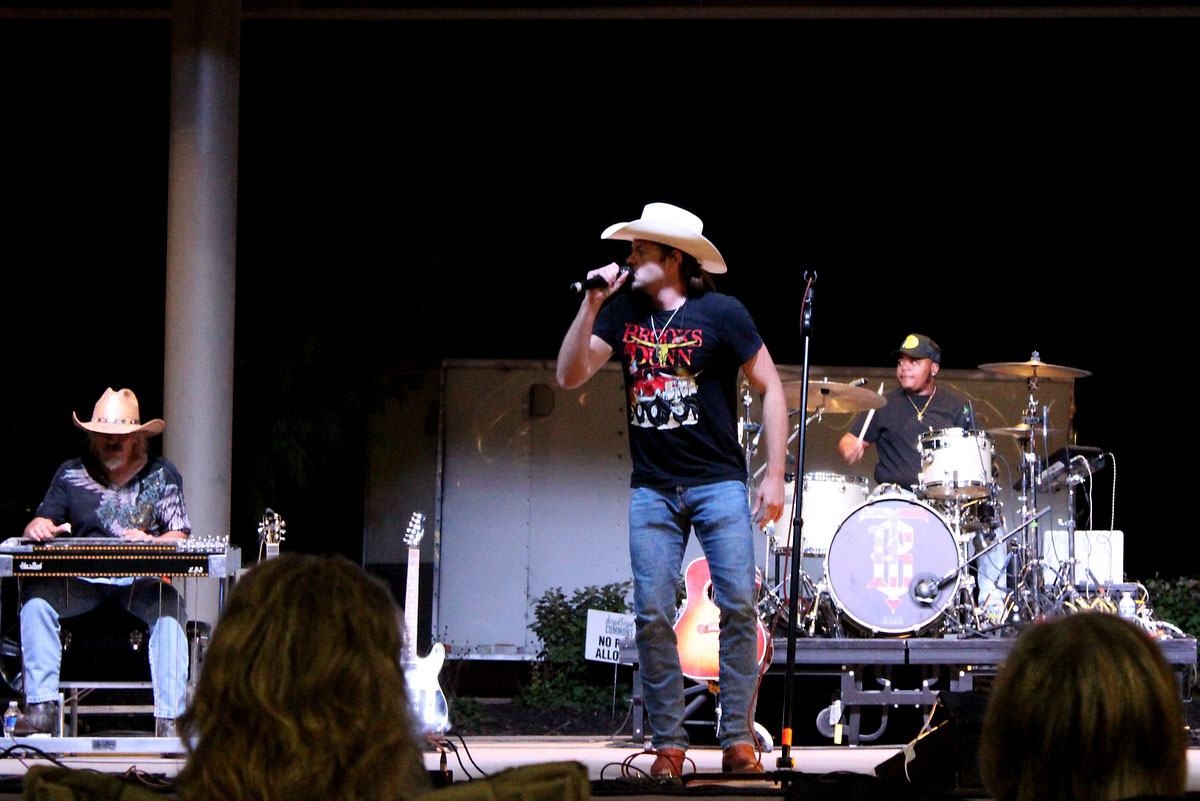 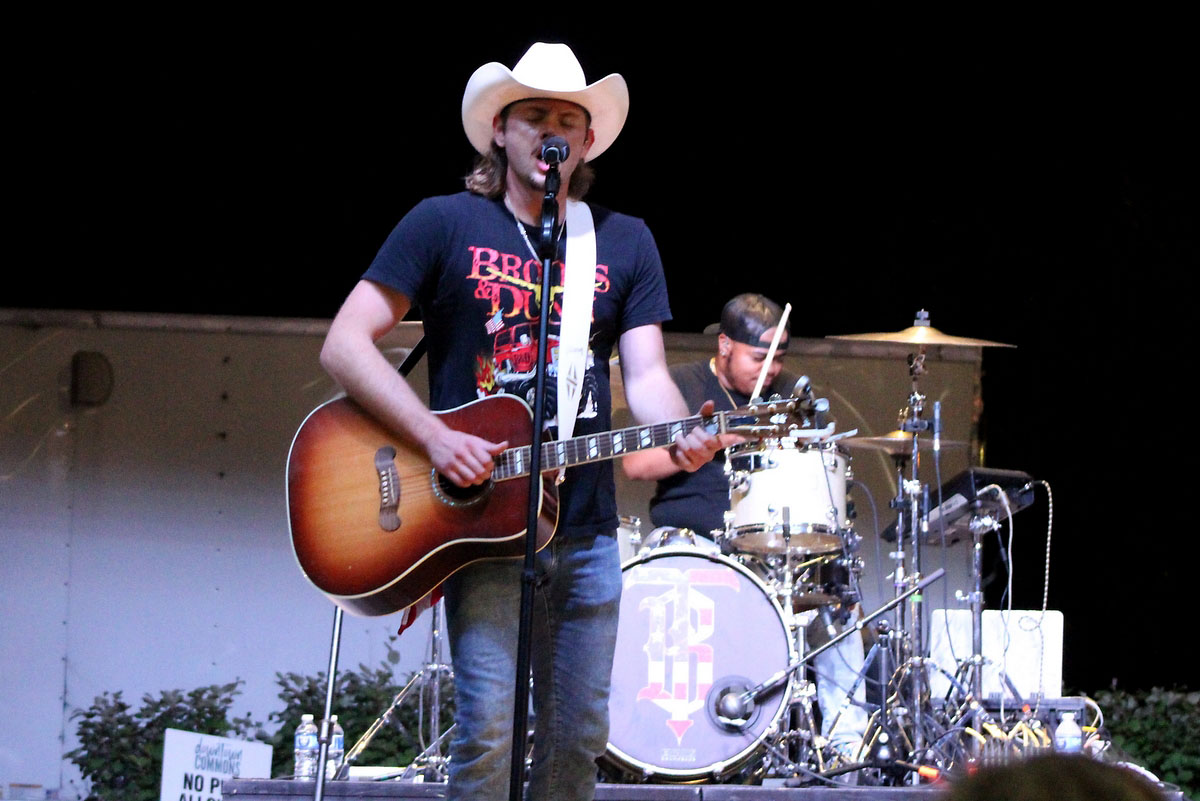 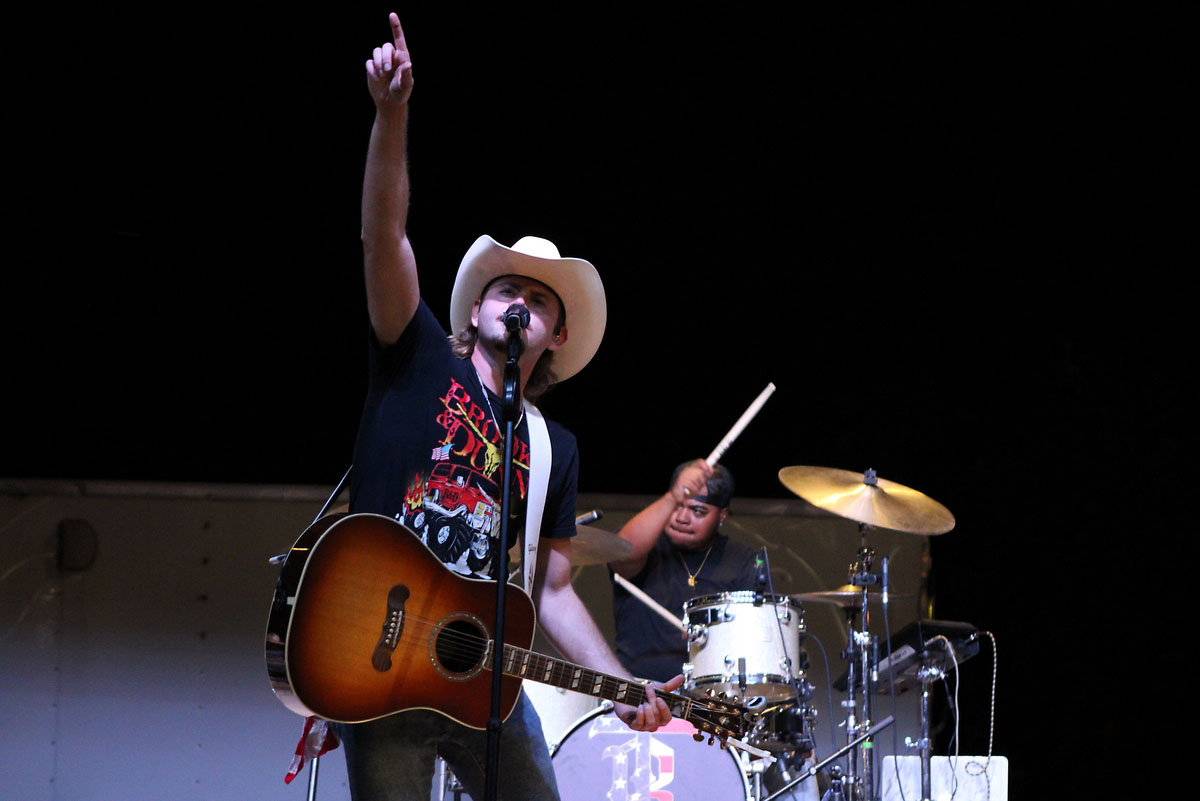 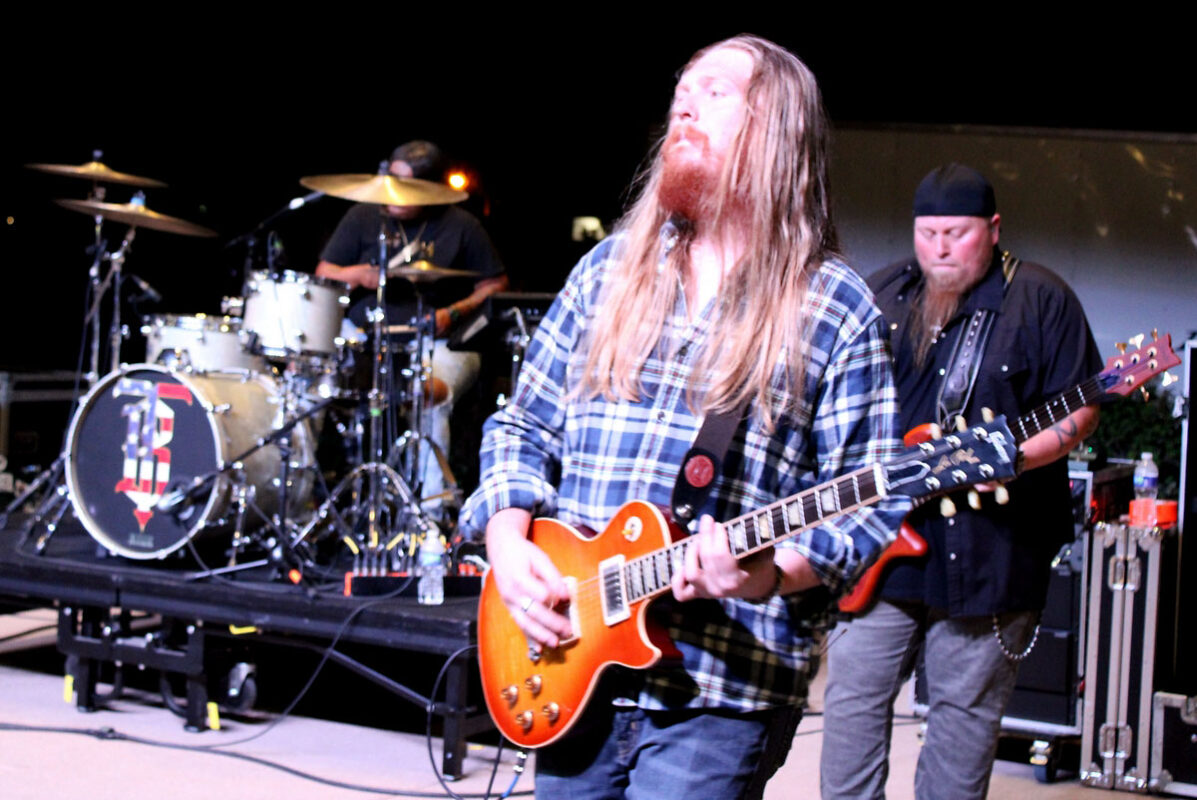 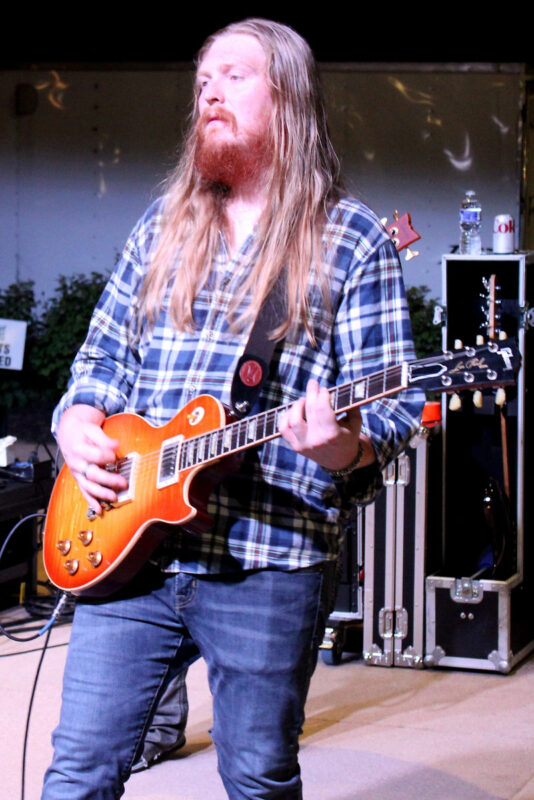 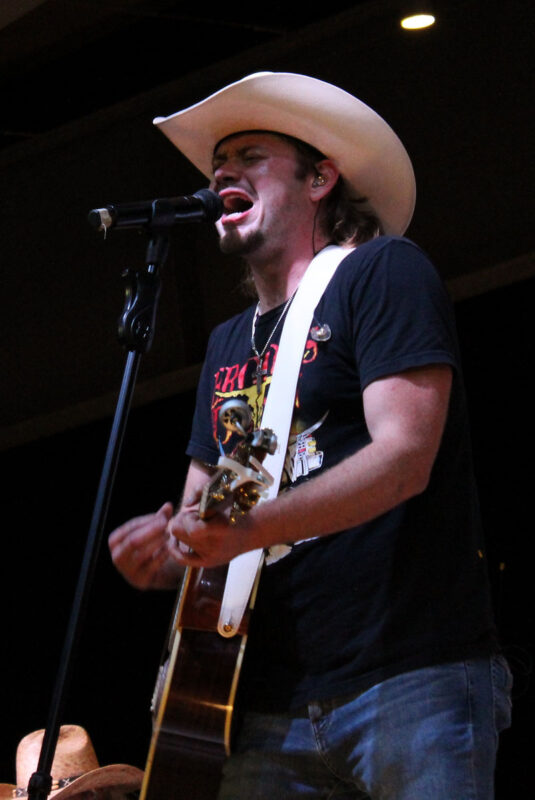 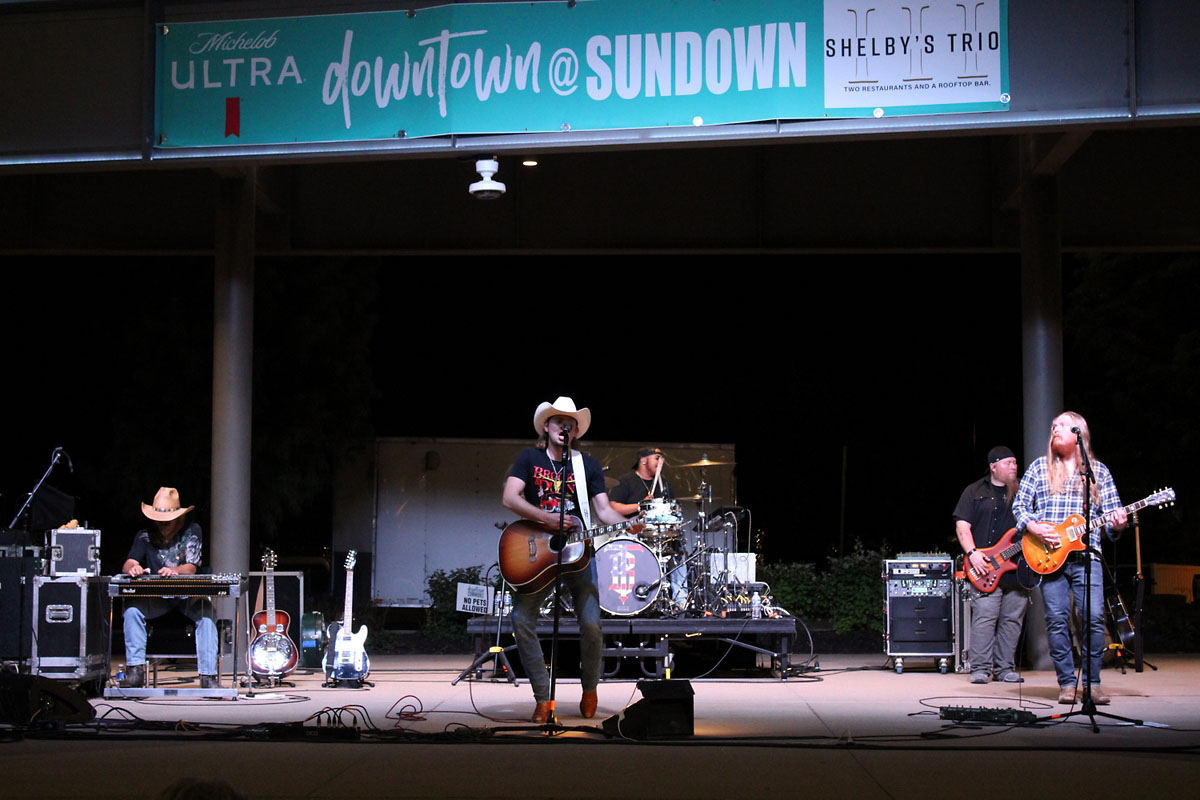