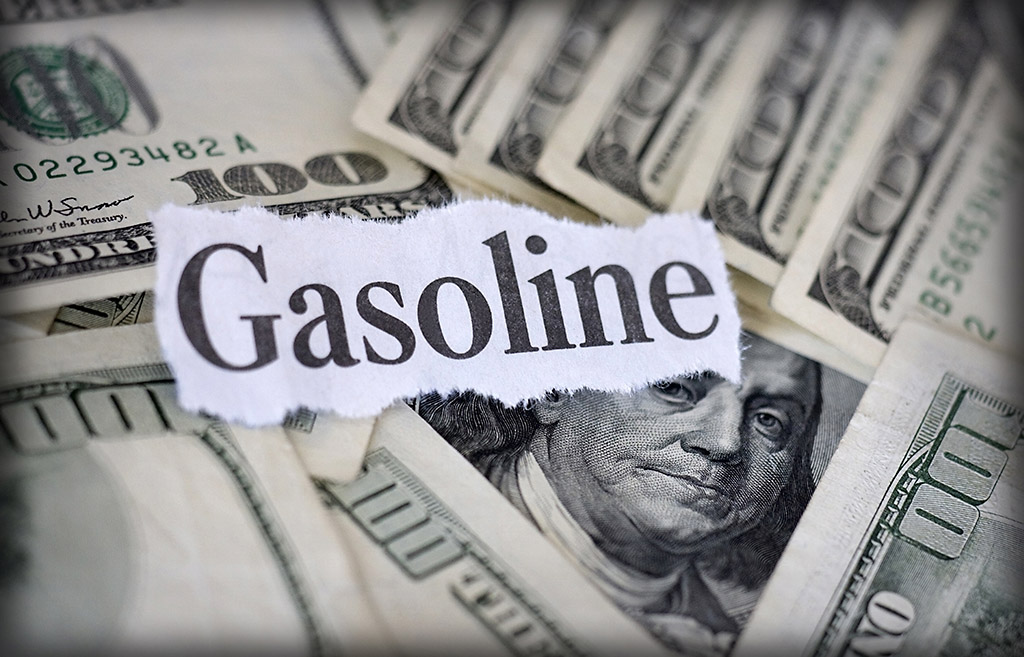 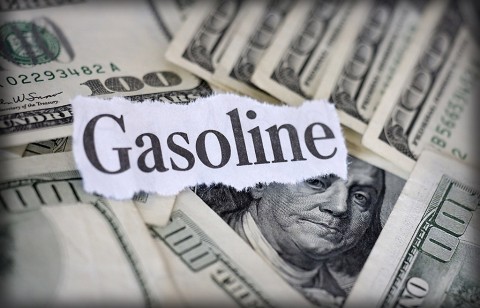 “Motorists are now saving an average of $18.00 for a full tank compared to two years ago when gas prices were above $3.00,” said Mark Jenkins, spokesman, AAA – The Auto Club Group. “These savings couldn’t come at a better time, as Americans look to allocate money for holiday shopping and travel.”

Pump prices slipped just enough to set a new benchmark, but then came to a screeching halt last week. The national average price for a gallon of regular unleaded ($2.037) is half a cent lower than the average price last week ($2.043). Prices in the southeastern U.S. fell 1-cent in Florida and Georgia, and 3 cents in Tennessee.

“After 25 consecutive days of declines, the pump price plunge briefly stopped, then slowly slipped again,” said Jenkins. “This was mainly the result of oil prices inching up a couple of dollars two weeks ago. Fortunately, oil prices fell again last week, which should allow gas prices to creep lower too.”

Last week, crude oil reached some of the lowest prices in four months. Daily settlements of WTI fell below $40.00 a barrel, which hasn’t happened since August. The weekly average for a barrel of oil was $40.90 – the lowest weekly average in two weeks.

A global oversupply of oil has kept a stranglehold on crude prices. According to the EIA, crude oil inventories remain near levels not seen for this time of year in at least the last 80 years. The price of WTI oil is is about $5.00 lower than what they were when gas prices hit their lowest point in January. Oil reached this year’s high of $61.43 on June 10th. The price of crude has remained below $50 since July, helping to keep gasoline production costs low.

These were massive declines largely due to the price of oil falling $17.00 during that same period. It is unlikely we will see pump prices dip that dramatically in December 2015.

Since the year 2000, prices saw an average decline of 5 cents (U.S.), 4 cents (FL), 3 cents (GA), 4 cents (TN), during the month of December. That is a more likely scenario this year, as pump prices have largely adjusted to the lower price of crude.