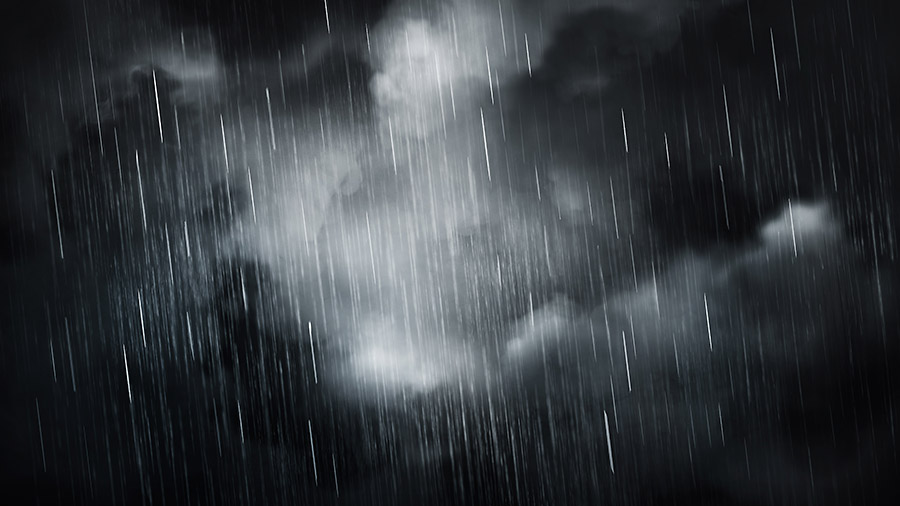 At 5:07pm CT, Doppler radar indicated thunderstorms producing heavy rain across the warned area. Between 1 and 2 inches of rain have fallen. Flash flooding is ongoing or expected to begin shortly. This is a dangerous and life-threatening situation.

Do not attempt to travel unless you are fleeing an area subject to flooding or under an evacuation order. 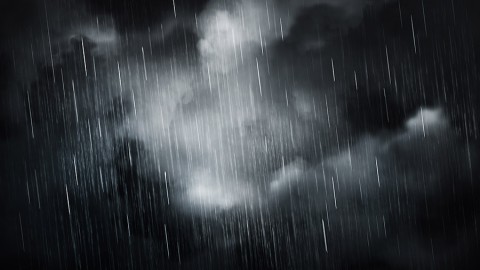 Torrential rainfall is also occurring with this storm and may lead to localized flooding. Do not drive your vehicle through flooded roadways.

Frequent cloud-to-ground lightning is occurring with this storm. Lightning can strike 10 miles away from a thunderstorm. Seek a safe shelter inside a building or vehicle.

Flash flooding of small creeks and streams, urban areas, highways, streets, and underpasses as well as other poor drainage and low-lying areas are expected.

Flash Flood Warning has been issued for

Be aware of your surroundings and do not drive on flooded roads.