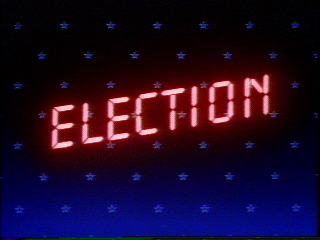 The race is officially on for the Democrats with the nomination of Barack Obama and his chosen running mate, Joe Biden.  The Republican presidential nominee follows in a week.

Same black box voting, same electronic morass masquerading as a true vote in the 2004 presidential election in many parts of the country. In what is a growing nationwide trend, Clarksville will be returning to paper ballets, according to the city’s Election Commission, but it won’t happen in time for the November 2008 Presidential election. It could have, but apparently the impetus for change, for truth in voting, was not strong enough in Montgomery County or in the state to get this job done pre-November 2008, even though the discussion of this change began in earnest last January.

Here is a clip from the film UNCOUNTED: the New Math of American Elections, by Nashville’sown David Earnhardt.