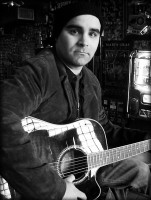 Nashville, TN – A hit song resonates across generations, genders and backgrounds. These #1s become “our songs.” They are the soundtrack to our lives. The songs themselves become timeless, and the stars who sing them become legends. Every song tells a story and, in his new book “Nashville Songwriter”

(The Inside Stories Behind Country Music’s Greatest Hits), music biographer Jake Brown reveals these stories – and one of Music City’s best-kept secrets. The book will be available September 9th from BenBella Books, at popular online retail outlets including Amazon and in major book retail chains nationwide including Barnes&Noble, IndieBound, !ndigo and Books-A-Million. 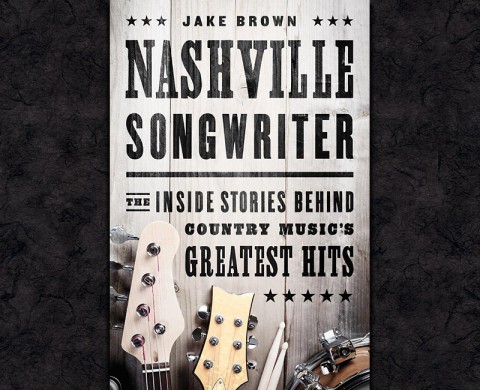 The book exposes the fact that the majority of hits were written or co-written by an elite club of Music City songwriters, 20 of whom are exclusively interviewed within its 300-plus pages.

Presented in one volume are the “stories behind” many of the most memorable songs of our lives.

“Nashville Songwriter” features American classics like “Always On My Mind” (performed by Willie Nelson), “Jesus Take the Wheel,” taken to the top by Carrie Underwood, and the Tim McGraw release, “Live Like You Were Dying.”

Kenny Chesney “The Good Stuff,” “Living in Fast Forward,” “Summertime,” “Out Last Night,” “When the Sun Goes Down,” “There Goes My Life”

Brooks & Dunn “Ain’t Nothing ‘Bout You”

George Strait “Blue Clear Sky,” “The Best Day,” “Famous Last Words of a Fool,” “I’ve Come to Expect It From You,” “Ocean Front Property,” “Give It Away,” “Living and Living Well”

Lady Antebellum “We Owned the Night,” “Just a Kiss”

In addition to these never-before-revealed stories behind the songs, aspiring songwriters will find countless gems of wisdom about the craft and career of songwriting itself.

A few samples from the book:

“To be successful in songwriting, you have to write because you love it, not because you’re driven to get rich doing it.”

“When I hitchhiked down here when I was 18 years old, it wasn’t because I thought I’d get rich off of it, it was because I loved it. As far as advice to the next generation of songwriters: write, write, write, write and write some more. I’ll leave you with this: I can promise you that your 500th song will be better than your first one.”

“When you write a lot, you do get better at it. You learn about yourself, you push yourself, you grow, and if you do it a lot, too – a lot of it is to just do it.”

“A good title and a good melody and some honesty – there’s your formula for a hit right there.”