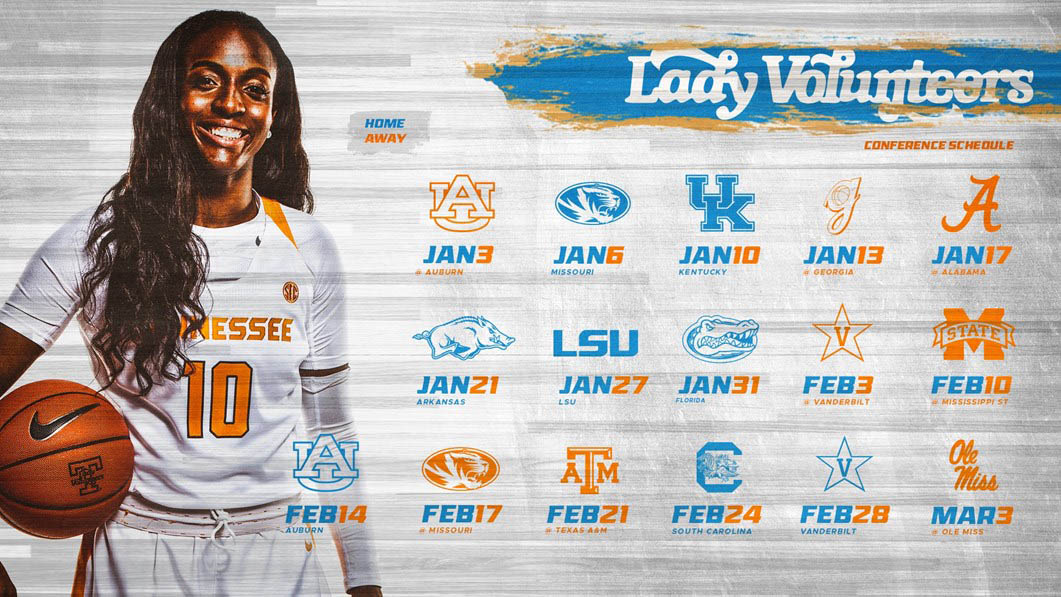 SEC play will begin on Thursday, January 3rd, and run through Sunday, March 3rd. The schedule consists of a single round robin (10 games) and home and away with one permanent opponent (2 games) and two rotating opponents (4 games). 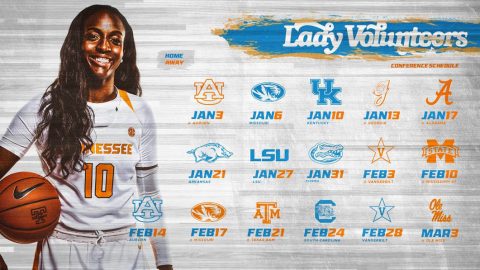 This marks the 10th year of the 16-game schedule for women’s basketball and the seventh with 14 teams. Each team will play eight home games and eight away games.

During the week of January 20th-27th, SEC member institutions will participate in the eighth annual “We Back Pat” Week. The initiative is focused on bringing awareness and recognition to the Pat Summitt Foundation, a fund of East Tennessee Foundation, and its fight against Alzheimer’s disease.

The regular season will be followed by the 2019 SEC Women’s Basketball Tournament, which will be held for the third time at Bon Secours Wellness Arena in Greenville, SC.  The tournament will include all 14 teams and begins on Wednesday, March 6th, and concludes with the championship game on Sunday, March 10th.

The women’s basketball television schedule will be announced at a later date, as will tip times for all games.

The Lady Vols open SEC action at Auburn on January 3rd before welcoming Missouri to Thompson-Boling Arena on January 6th. The Tigers are rated No. 11 in Charlie Crème’s ESPN.com Way-Too-Early Top 25.

The Lady Vols also have neutral-site, non-league games vs. Clemson and either Oklahoma or UAB at the Junkanoo Jam in Bimini, Bahamas, on November 22nd-24th and road contests at Oklahoma State (December 2nd, SEC/Big 12 Challenge) and at Texas (December 9th).