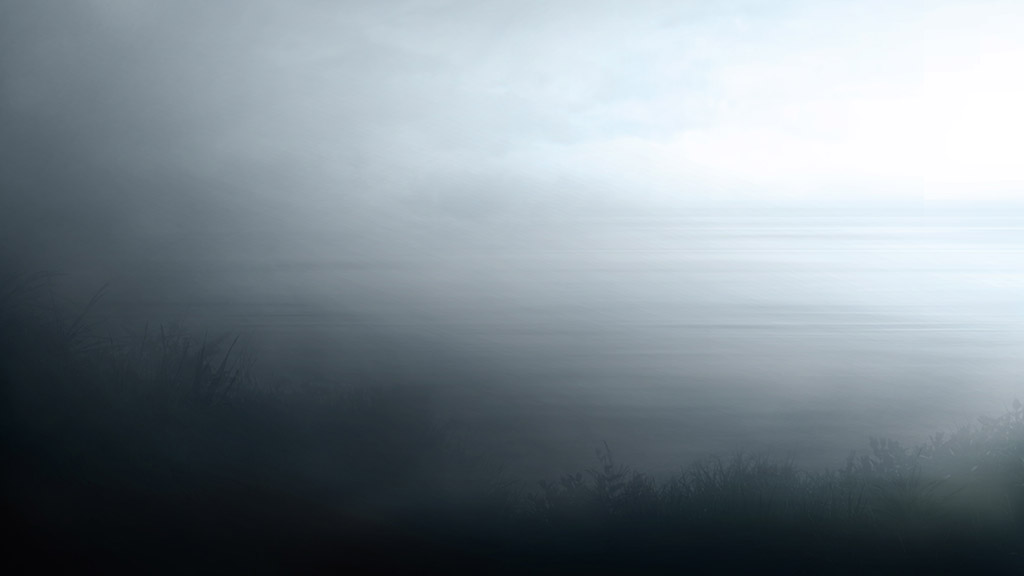 Nashville, TN – The National Weather Service (NWS) reports that patchy dense fog is expected to form this morning across Clarksville-Montgomery County and Middle Tennessee. The fog will occur mainly near bodies of water and other mid state low lying fog prone development locations.

In locations experiencing dense fog, visibilities will be less than one quarter of a mile. Slow down, be sure to use your low-beam headlights, and give yourself extra time to reach your destination.

This fog should begin to burn off by 8:00am CT. 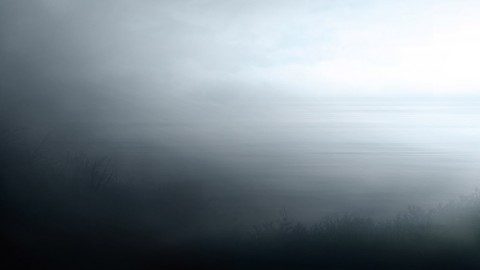 This Includes the Following Cities