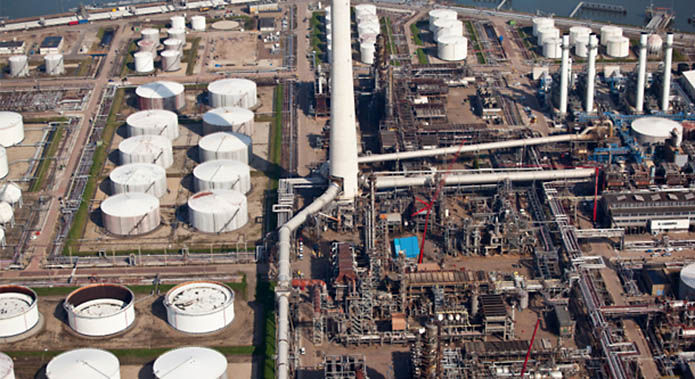 Washington, D.C. – President Joe Biden’s decision to release one million barrels of oil per day for six months (180 million barrels) from the Strategic Petroleum Reserve (SPR) helped send the global oil price tumbling to near $100 bbl. The release is intended to stem rising energy prices. The national average for a gallon of gas has fallen to $4.18

The SPR is a collection of underground salt caverns along the Gulf Coast where millions of gallons of crude oil are stored. Created in 1975 and managed by the U.S. Department of Energy, it is said to be the largest supply of emergency crude oil in the world.

[329left]President Joe Biden’s announcement came as OPEC and its allies announced they would maintain a plan to gradually ramp up production with 400,000 b/d monthly increases. Domestically, dipping gasoline demand is defying seasonal trends for a third straight week, perhaps due to higher pump prices and consumers altering their driving habits.

“The upward push on oil prices caused by Russia’s war in Ukraine is meeting stronger downward pressure from the planned SPR oil release and increased COVID fears in China,” said Andrew Gross, AAA spokesperson. “And lower global oil prices are reflected in falling pump prices for consumers in the U.S.” 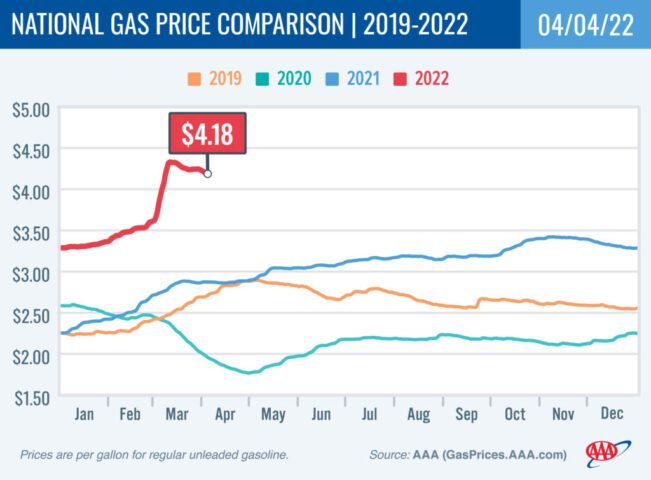 According to new data from the Energy Information Administration (EIA), total domestic gasoline stocks increased by 800,000 bbl to 238.8 million bbl last week. Gasoline demand decreased from 8.63 million b/d to 8.5 million b/d. The drop in gas demand, alongside growth in total stocks, contributes to price decreases. If demand continues to decline as gasoline stocks continue to build, the national average will likely continue to move lower.

At the close of Friday’s formal trading session, WTI decreased by $1.01 to settle at $99.27. Crude prices climbed early last week after EIA’s weekly report revealed that total domestic crude stocks declined by 3.5 million bbl to 409.9 million bbl, approximately 18 percent lower than the level at the end of March 2021.

However, crude prices reversed course after the United States announced it will release 1 million barrels of oil per day from the SPR for six months. For this week, crude prices will likely remain volatile and could fluctuate if EIA’s next weekly report shows another decrease in total domestic stocks.