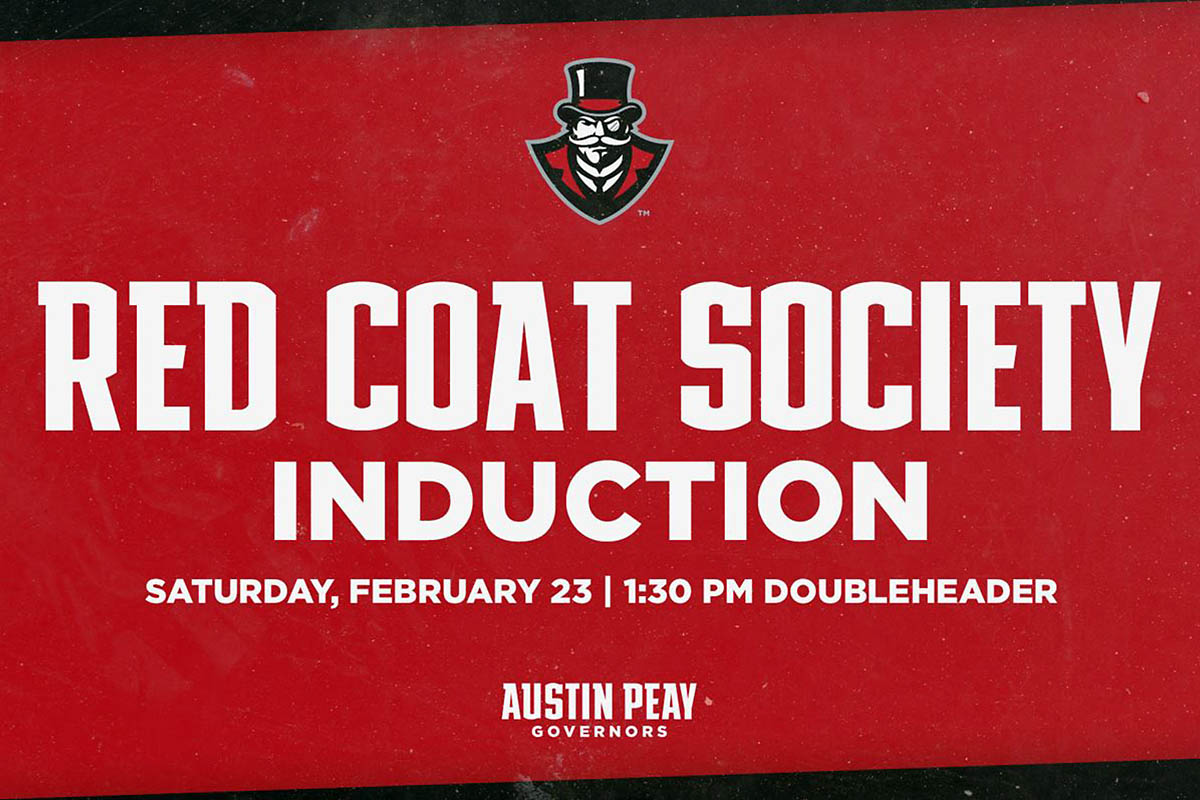 Joe and Cathi Maynard are recent members of the Austin Peay family, but they have quickly become two of the Governors biggest supporters. 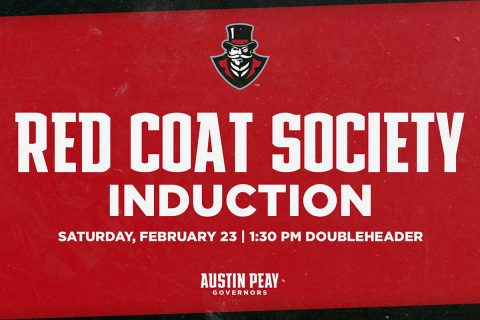 Co-owners of ECHO Power Engineering, the Maynard’s reached out to Austin Peay seeking ways to give back to their community.

That email has branched into several contributions to the university and the athletics department.

Within weeks, ECHO Power Engineering became the exclusive naming partner of the club level at Fortera Stadium. In addition, the Maynard family provided a generous gift to support the baseball and softball facilities at Austin Peay with groundbreaking for a new baseball clubhouse taking place last Friday and a future ribbon cutting to occur for a new softball stadium.

But their contributions also have reached into the Clarksville community, particularly its veteran members. The Maynard family has made donations to provide free tickets to Austin Peay’s Military Appreciation football game each of the past two seasons.

Morton, a native of the Dayton, Ohio area, arrived at Austin Peay in 1965 and was a member of the men’s cross country and track and field teams. He was recognized as the university’s “leading runner” by The All State – Austin Peay’s student newspaper in its November 1966 edition. Morton would later serve in the Peace Corps where he gained his appreciation for community service – a stipulation of his scholarship award.

The Governors Club’s Red Coat Society is a Hall of Fame for service to Austin Peay athletics.

The society was established in 2004 to honor those individuals who have provided longtime support to Governors athletics. The 2019 class is the 16th inducted into the Red Coat Society and Morton and the Maynard’s become the 40th, 41st and 42nd inductees.

To be eligible for the Red Coat Society, individuals must be a member in good standing of the Governors Club for at least five years; have supported the athletic programs at Austin Peay through financial contributions or participation in Governors Club fund-raisers and other events; have supported more than one sport both at home and away whenever possible and recognized within the APSU community for their association with Austin Peay athletics.