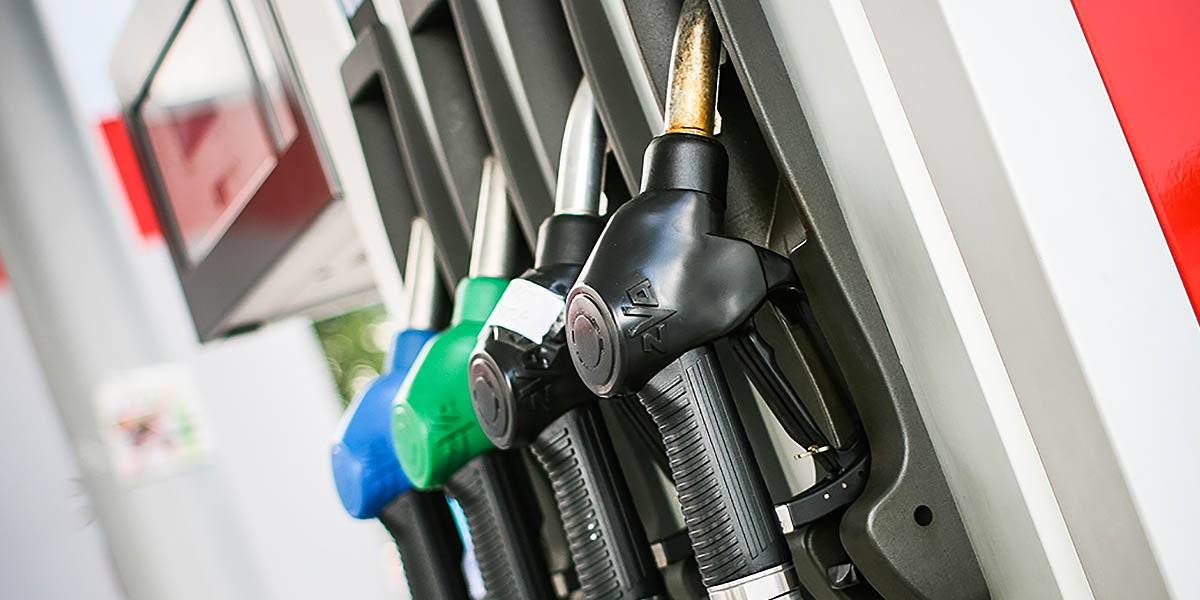 Today’s Tennessee Gas Price average is now $1.70 which is 14 cents more than one month ago and nearly 83 cents less than one year ago.

“While motorists will see pump prices continue to increase, AAA does not expect the summer average to be as expensive as last year’s season,” Cooper stated.

After dropping to a low of $1.76 in April, the national gas price average is pennies away from hitting the $2.00/gallon mark. Today’s average is $1.96, which is eight cents higher than a week ago, 19 cents more than last month, but still a significant 87 cents cheaper than the end of May 2019.

The more expensive pump prices can be attributed to fluctuations in crude and demand. In the past week, crude oil hit its highest price point – nearly $34.00 per barrel – since the Administration declared the COVID-19 Coronavirus outbreak a national emergency and many states started implementing stay-at-home restrictions.

While demand has been increasing since the end of April, it is down 28% compared to the first three weeks of May last year.

At the end of Friday’s formal trading session, WTI decreased by 67 cents to settle at $33.25 per barrel. Although tension between Hong Kong and China lowered prices on Friday, crude prices generally increased last week amid growing market optimism that domestic crude demand continues to rebound as more states ease stay-at-home restrictions and demand for gasoline has grown.

The Auto Club Group (ACG) is the second largest AAA club in North America with more than 14 million members across 14 U.S. states, the province of Quebec and two U.S. territories. ACG and its affiliates provide members with roadside assistance, insurance products, banking and financial services, travel offerings and more. ACG belongs to the national AAA federation with more than 60 million members in the United States and Canada. AAA’s mission is to protect and advance freedom of mobility and improve traffic safety.